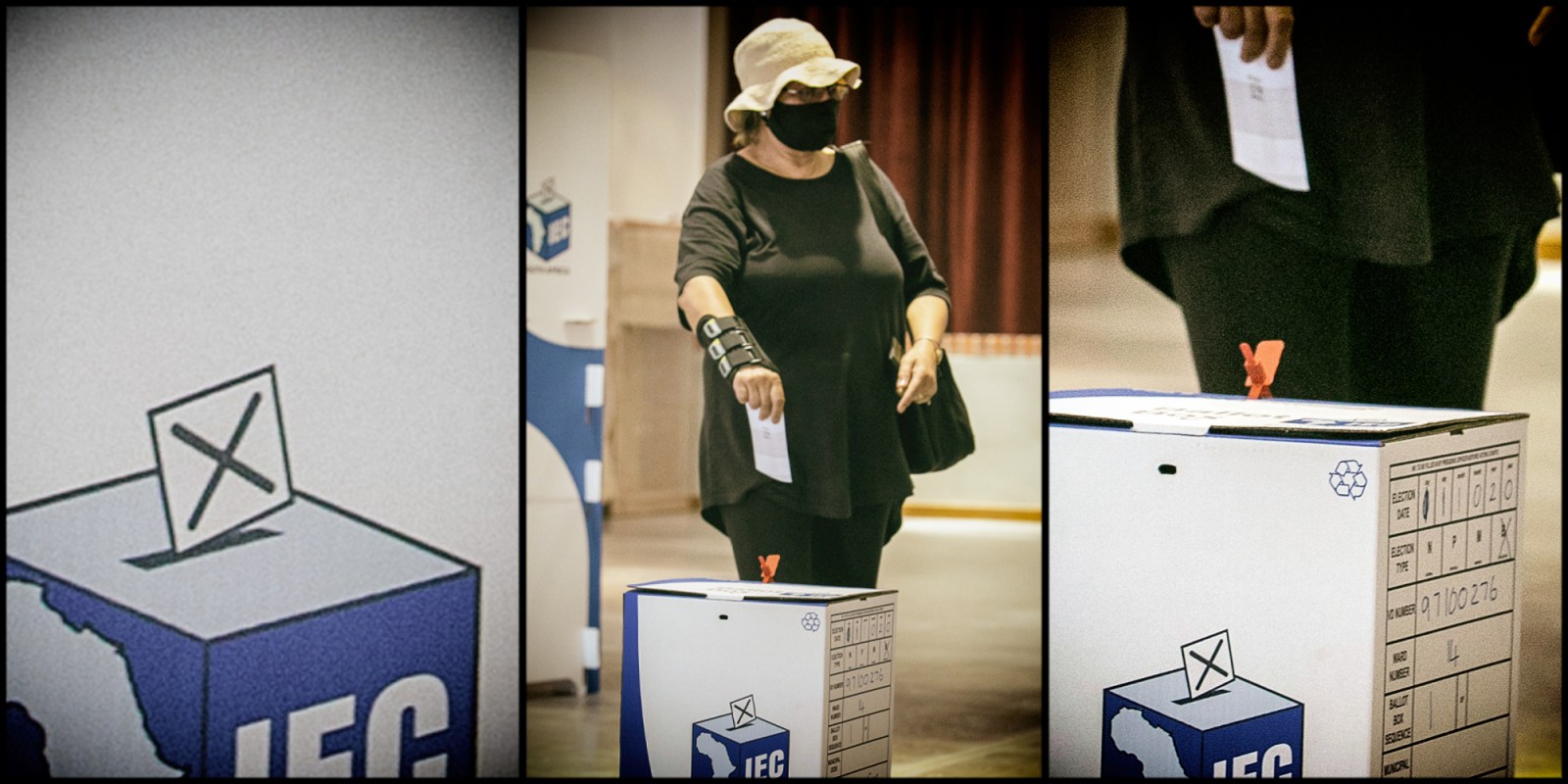 The provincial Department of Local Government appeared before the committee on progress plans to assist municipalities following the results of the Auditor-General’s 2019/2020 Municipal Finance Management Audit.

In the results, it was revealed that 18 out of 30 municipalities in the province had received clean audits. The audit also highlighted Beaufort West, Kannaland and Laingsburg as needing “extra effort and intervention”, as they had “been previously categorised as municipalities with control environments that are dysfunctional as their audit outcomes remained the same or regressed”.

But while financial problems were highlighted, political leadership at council level was also pointed out as a problem. Eda Barnard, the chief director of municipal performance monitoring and support in the department, said while the department could see “a little bit of change”, there were still challenges to achieving clean financial records. Among these challenges was the need for stable political leadership in municipal councils.

During the meeting, committee member Peter Marais pointed fingers at the Kannaland Municipality, describing it as a “delinquent problem”. The Auditor-General gave Kannaland a qualified audit opinion for its financial records.

In July the provincial government, through MECs Anton Bredell (Local Government) and David Maynier (Finance) instituted formal actions against the Kannaland and Central Karoo district municipalities after they failed to pass budgets for the 2021/2022 financial year. In a statement, the MECs said: “A failure to approve the annual budget places sustained service delivery at risk… it also has severe legal consequences.”

The province was therefore “compelled” to take immediate measures against the municipality, including directing a council to consider a budget for approval, dissolving the municipal council, approving a temporary budget and appointing an administrator for the municipality.

The ANC and Icosa run the municipality in a coalition.

Situated along the N1 some 280km from Cape Town is the Laingsburg Municipality, which received a qualified audit opinion from the Auditor-General’s office.

In September 2020, the Cape Times reported that Laingsburg was being investigated by the Special Investigating Unit over personal protective equipment irregularities. The Auditor-General’s office pointed out that the municipality’s record-keeping was a problem.

“The municipality did not have adequate systems of internal control to ensure adequate stock records are kept for purchases and issues made during the year,” read the report.

The council is led by a coalition between the ANC and the Karoo Ontwikkelings Party (KOP). Previously, the DA and KOP were in a coalition in the municipality.

In a statement dated 13 July 2021, DA East Region chairperson Tertuis Simmers said because the ANC and KOP held a council sitting without informing DA councillors, “the KOP has officially broken its coalition partnership with the DA”. Simmers added: “However, since none of the DA councillors were present at today’s proceedings, the meeting is illegal, which means that the ANC/KOP coalition is illegally governing Laingsburg.”

Beaufort West is the only municipality in the Western Cape to receive a disclaimer audit opinion from the Auditor-General’s office.

Beaufort West is one of four municipalities in the Western Cape in arrears with Eskom. The municipality owes Eskom R35,275,164, according to DA provincial local government spokesperson Derrick America.

In the provincial legislature’s Announcements, Tablings and Committee reports dated 30 August, Finance MEC David Maynier gave a notice of intervention against the municipality because of a crisis in its financial affairs.

Mayor Quinton Louw previously told Weekend Argus that the lack of a chief financial officer was one of the factors which led to the instability in finances.

The municipality is led by a coalition between the ANC and the Karoo Democratic Force, with the DA in opposition.

“The Beaufort West Municipality has an outstanding Eskom bill of nearly R40-million and an overdraft of nearly R15-million. The municipality is technically bankrupt and one of the 22 most corrupt municipalities in South Africa,” said Daylin Mitchell, the DA’s constituency head for the municipality.

Mitchell said the DA would write to Bredell and the Cooperative Governance and Traditional Affairs Department to intervene in the municipality.

Is there a solution for the municipal audit outcomes?

Barnard said the local government department had been in regular communication with the Auditor-General’s office about measures that needed to be taken to support struggling municipalities — but the lack of stable leadership was still a problem.

The department would conduct extensive training in ethics and leadership with incoming councillors, said Barnard. Local government elections are due to be held on Wednesday, 28 October, unless the Constitutional Court decides otherwise.

Veteran politician Marais said problems of unstable leadership needed to be addressed at the political level. If these problems were not addressed, reporting by departmental officials on poor leadership would be “going in circles”. Marais was the only opposition member of the legislature present at Tuesday’s meeting.

At the end of the meeting, committee chairperson America said the right people in the right leadership places were needed “so that we can improve services to our people”. DM