Lettuce, in from the cold 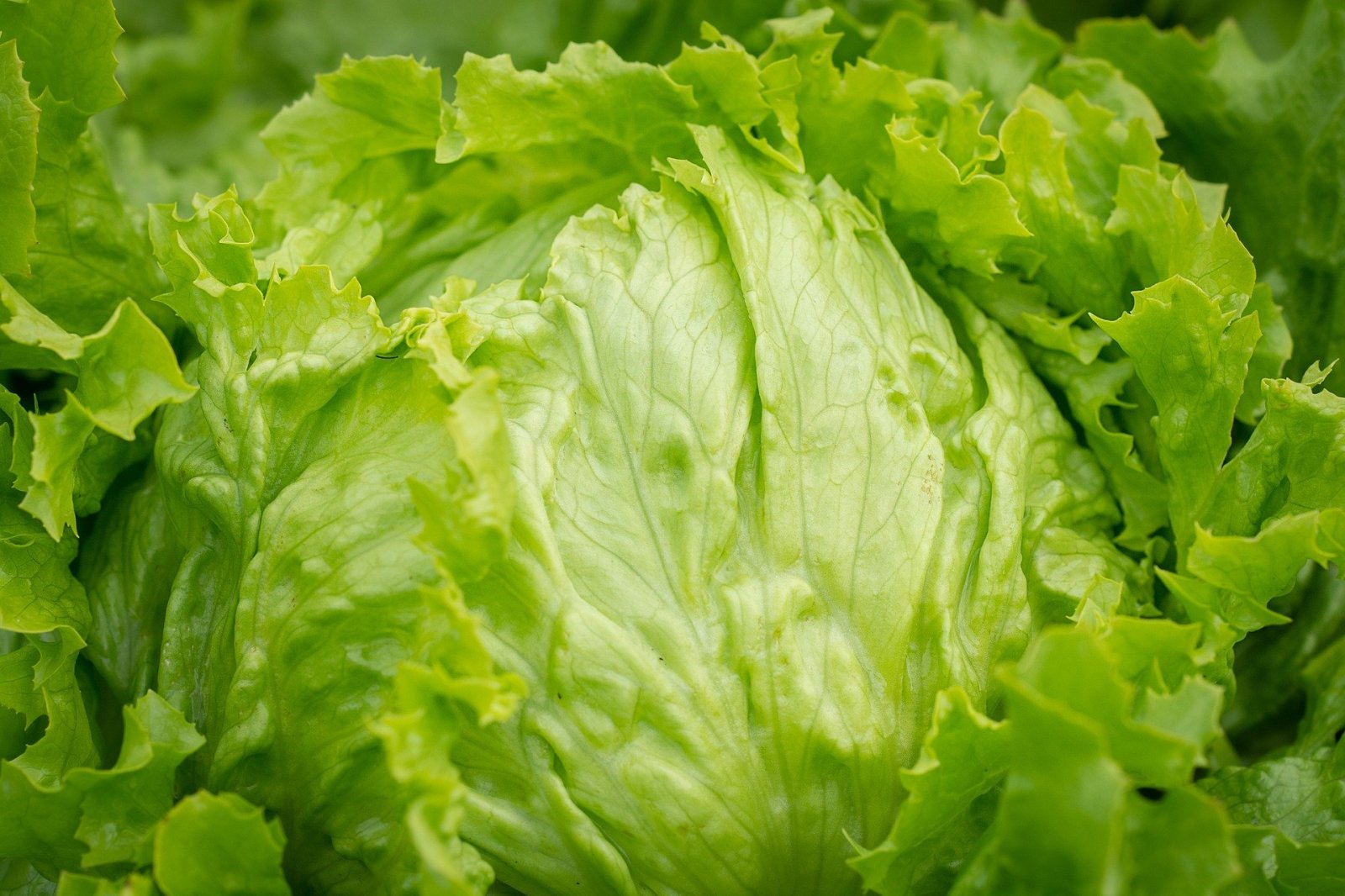 (Photo by Pezibear on Pixabay)

Lettuce need not be relegated to the salad department. Bring it into the sunshine.

Too much lettuce is not a good thing. When you order a salad in a restaurant and two-thirds of what you’re served is a mound of lettuce leaves, you’re the victim of a cheapskate restaurateur trying to get away with giving you as little as possible while maximising profit, and who couldn’t care less about the food you’re paying for. It’s a fob-off and bad practice and reveals much about the restaurateur’s attitude to customers and to doing business. All that information, from a simple salad.

If there’s barely any dressing at all, and especially if even one solitary leaf is even slightly wilted, you need to speak up and cry foul. Just because the lettuce isn’t cooked doesn’t mean no care should be taken in its preparation and how it is served to you. Too often, the further down you dig into the forever-pile of leaves at the base of your plate or bowl, the more leaves you find with browned edges or which seem to have last seen water several days ago. Time to walk.

But does lettuce even need to be raw? In France it is the hero, along with peas, of a true classic. Simple as it is, braised lettuce and young peas, or petit pois à la Française, is a class act and admired by chefs and gourmands everywhere. It’s as much of a pea dish as it is a lettuce dish. Traditional recipes would call for fresh garden peas, picked from their pods. There was a time when tins of peas, with their off-green colour, would be used for it. But today, it is frozen peas that usually get the nod. Frozen peas are one item from the supermarket freezer that most chefs agree are pretty much the best frozen fresh food of them all, as they are preserved perfectly.

I find that a quick blanch in boiling water, for two or three minutes, is all they need. To add a gentle lift without interfering with the simple integrity of the pea (the green, the slight crunch, the natural flavour), I like to add two or three mint sprigs to the water while they blanch. I pop them in while the water is still cold, before I put the pot on the heat. The peas take on a subtly minty flavour while retaining their own appeal and pert freshness.

I then drain them and simmer in butter and a dash of olive oil for a minute or two. Peas take beautifully to butter. A little light seasoning with salt and white pepper (because a pea’s flavour is subtle) and you have a perfect side dish to a thousand roast dishes.

Another lettuce dish worth making is a lettuce soup, and you can serve it either hot or cold. I prefer it cold, as a summer soup. The one problem with a lettuce soup is that the colour of lettuce, whole green, is so pale that it really doesn’t give the resulting broth much colour at all. And you want a lettuce soup to be pleasingly green. You could, if you insist, add a tiny drop of apple green colouring to it, but green food dyes are so strong that even that tiniest of droplets has the power to give the soup such a virulent verdancy that it will be blatantly clear how you have coloured it. Rather use some parsley in the mix, which will give it all the green it needs while retaining some subtlety. A quarter cup of chopped Italian flat leaf parsley should be enough to make a difference.

Most recipes for lettuce soup call for using potatoes to thicken it, but I would keep the quantity to a minimum. Most also suggest onion, spring onions (scallions in the UK) or shallots, or a combination of them. I prefer spring onion for its fresh tang. Often I use red onions when shallots are called for, as they are sweeter than our white onions, but not for a soup for which the green hue is so important. I’d be inclined also to include a leek or two, and perhaps a stick of celery.

But it’s Petit pois à la Française that I made this week, to be served as a base for a beautiful fillet of Norwegian salmon I had treated myself to. I hardly ever eat salmon any more as I can hardly ever find it, but on a trip to Port Elizabeth I found gorgeous fillets of Norwegian beauties at the harbourside fish deli. I fried it simply in butter and a little olive oil and served it undressed; didn’t so much as salt it. Just perfect as it is. Sometimes pure simplicity is best. DM/TGIFood