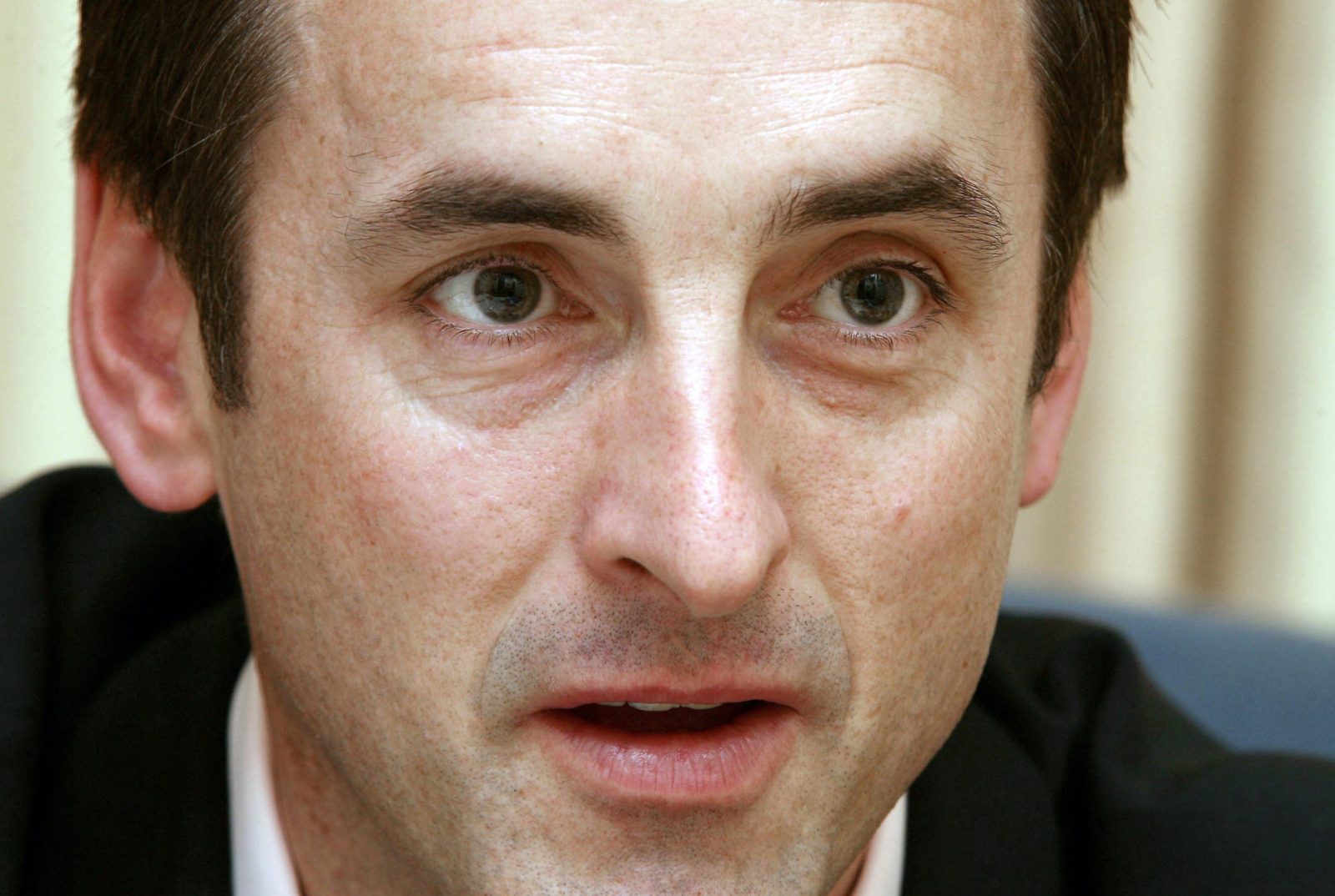 The Democratic Alliance’s campaign manager for Ekurhuleni and the East Rand, Mike Waters, has resigned from that position but remains a member of the party, he confirmed to Daily Maverick on Monday.

Waters said his resignation was “a direct result of the decision made by the Fedex (Federal executive)” regarding the controversial local government election campaign posters that were erected in the Phoenix area of KwaZulu-Natal last week.

Waters said he remained “in favour” of the messaging.

Waters told Daily Maverick he was “very respectful” and “wrote to the people who need to know” about his resignation. “I’m looking for a job properly now,” he quipped.

When asked to share his reasoning, Waters responded: “No. I just want to leave with some dignity.”

Waters, considered among the DA’s most talented mobilisers, spent just short of 22 years in Parliament’s opposition benches before resigning in February.

The messaging on the scrapped posters was allegedly the brainchild of the DA’s KZN campaign manager, Dean Macpherson, who was ordered by Fedex to apologise following the outcry and remove the posters.

The two-tier posters read: “THE ANC CALLED YOU RACISTS” and “THE DA CALLS YOU HEROES”, but were quickly dismantled upon a decision taken by the Fedex following an outcry from various quarters with critics saying the messaging was “racist”, “crass” insensitive” and “racially insensitive”.

The message was a reference to the violence that erupted around Phoenix amid the deadly and costly rioting and looting that engulfed large parts of KwaZulu-Natal, and to a lesser extent Gauteng, in July. The riots started with sporadic incidents just hours after the jailing of former president Jacob Zuma on contempt of court charges (he has since been released on medical parole) and spiralled into violence, arson and theft – leaving torched trucks, looted malls, shopping centres, bottle stores, warehouses, ATMs and businesses.  In the absence of “overwhelmed” police — and while citizens were awaiting the deployment of the national defence force — hundreds of neighbourhoods formed patrol groups to protect themselves, their properties and their shopping centres and businesses. Several vigilante groups and trigger-happy individuals also emerged, appearing to indiscriminately assault and murder people in the name of “protection”.

The assault ignited racially charged and divisive overtones in Phoenix, where  36 people — the majority of them black — were allegedly killed.  Several residents of Indian descent were also killed. Forty-three people were arrested, and several cases are presently before the courts.

Nationwide, 359 people died as a result of the unrest — the vast majority of these in KZN,. The violence cost KZN at least R20-billion in losses, the national fiscus more than double that, and spooked investors and potential investors. A clutch of alleged “instigators” have been arrested for stoking the violence. All have been released on bail.

Although several councillors have told Daily Maverick differently, Macpherson said in a statement released last week Thursday that the messaging on the posters was “unsanctioned” by DA leader John Steenhuisen, party structures, and party campaign leadership.

Both Steenhuisen and Macpherson had said that the posters were intended to pay homage to those community members — of all races — who defended themselves and their properties in July when the ANC-led government was unable to. Both men also denied the alleged “racist” nature of the posters, and instead tossed the accusations of racism back to the governing party, citing incidents when the ANC had declared that the killings in Phoenix were racially motivated, without any proof, and intimated that Indian community members were racist towards the black community members in the area.  Both men also lambasted the Economic Freedom Fighters, for making claims of racism against Indian South Africans — and did so regarding the Phoenix killings — without having to suffer consequences.

The party’s Fedex chairperson, Helen Zille, told Daily Maverick she would not be commenting on Waters’ resignation.

Party leader, John Steenhuisen, was campaigning at the time of publication and could not be reached. DM

This is a developing story and may be updated.