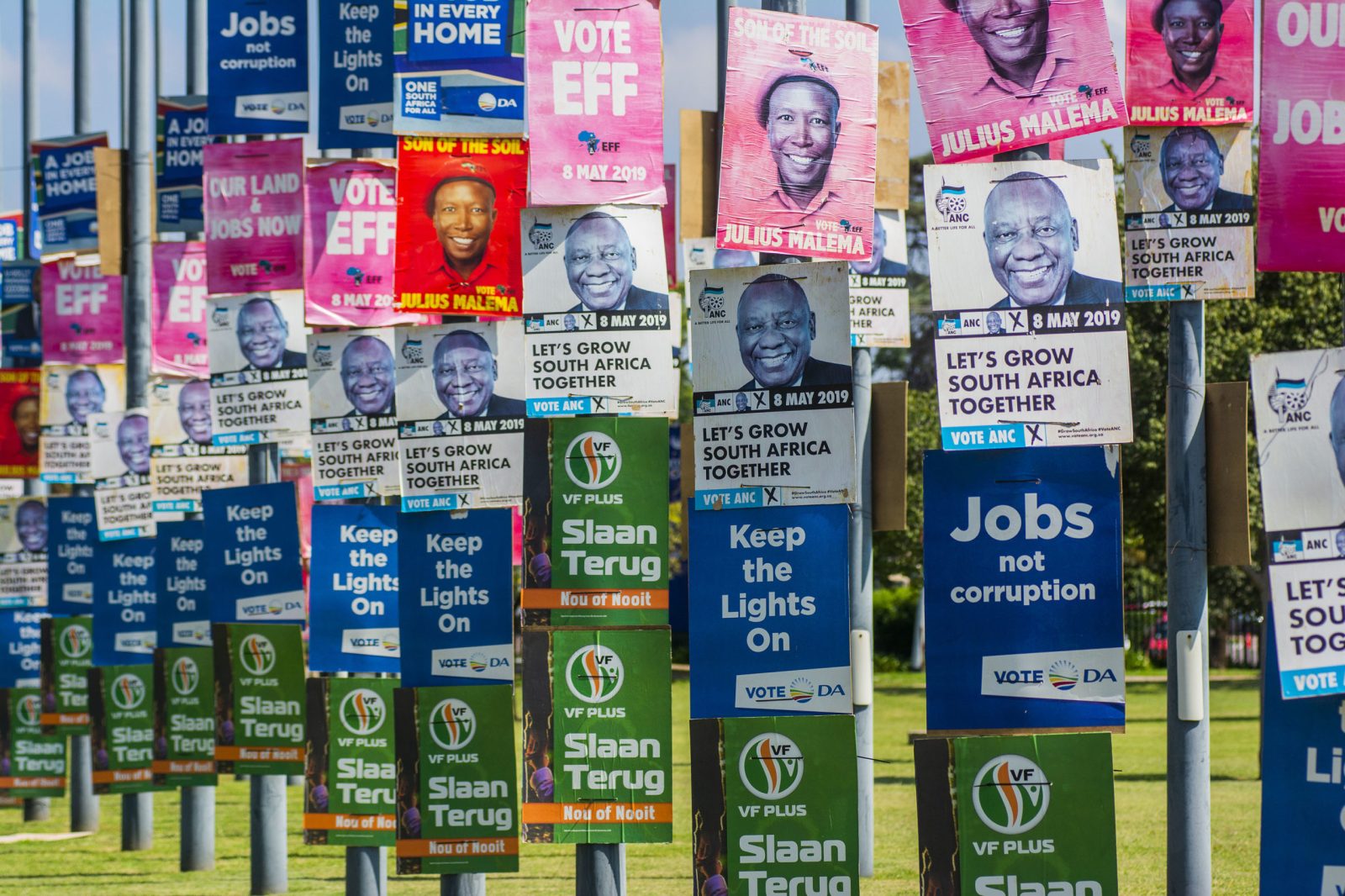 The current electoral system did bring the ANC to power, and kept it in power for many years, but it is possible that a simple constituency-based system would benefit the party even more.

While South Africa’s focus has been on the pandemic for the last 18 months, during that time another process has been slowly winding its way through political WhatsApp groups and discreet Zoom conversations. It is a process that is supposed to see major changes to our electoral system with the aim of strengthening the crucial, yet still largely missing aspect of functioning democracy called accountability. This follows a ruling in the Constitutional Court that independent candidates, individuals in their own right, must be allowed to stand for seats in Parliament.

This has opened the door to a possible move away from the system we have now for national and provincial elections, which is proportional representation.

On Wednesday Business Day published a report suggesting that the ANC’s National Executive Committee had decided to implement very little change to the way in which MPs are elected. This is despite the fact that the majority of the panel investigating the electoral system opted for much greater change.

This should come as no surprise. In many countries, any party or organisation is going to be most comfortable with the system that got it into power, and they are unlikely to want to change it.

It should also be remembered that, generally speaking, countries only change their electoral systems under extreme circumstances. In our case there was Codesa after the apartheid government’s position became unsustainable, while some other Constitutions have only come about after periods of intense conflict or even war.

Usually, it is very difficult to get consensus on what should change. While different models are being examined, political parties are likely to do their own electoral maths and then agree only to systems that would get them more votes.

There is an interesting dynamic to this for the ANC.

While the current system brought it to power, and has kept it in power for many years, it is possible that a simple constituency-based system might actually benefit the ANC. It is possible that it would win even more votes in that system than it does now.

Despite that, it is opting for less change rather than more, perhaps because a radically overhauled system would create more demands for accountability in the longer run.

While there are many questions that electoral systems must answer, two major outcomes are necessary.

The first is to ensure that the voice of the people is heard, that the system fairly represents voting.

The second is to ensure accountability.

The problem we have at the moment does not appear to relate to the first question: it is difficult to argue that proportional representation (which ensures that each vote is counted) does not fairly reflect the way people vote.

The problem rests with accountability. This came to the fore during the Zuma era, when people could only vote for the party, and not for a person. Testimony at the Zondo Commission demonstrated that even if MPs could not justify their vote in Parliament, they had to vote the way their party demanded. Otherwise, they would lose their job.

This has led to calls for constituency democracy.

But that does not seem likely to work in practice. The fact is that in a country as large and diverse (both on the lines of class and geographically) as South Africa, most people would still not necessarily know their MPs.

So it appears that for now the system of proportional representation, with some tweaks to allow independent candidates to stand in their own right, is likely to stay.

While some may be disappointed at this, it is not necessarily a bad thing.

As has been pointed out by others (including Professor Anthony Butler), proportional representation forces parties to create national coalitions. To have significant political power the parties have to attract diverse constituencies. This could prevent radicalisation and the worst of identity politics from entering our political system.

Also, as Jonny Steinberg has written, introducing constituencies based solely on geography may well introduce other forms of ethnic politics. He has pointed to the example of the Patriotic Alliance, which won several wards in recent by-elections.

This is a party that appears to campaign only among communities of a specific ethnicity. It has also led to chaos in Nelson Mandela Bay, where the party held the balance of power between coalitions led by the DA and the ANC. In one infamous incident their council leader, Marlon Daniels, changed his mind several times during a single voting process.

While the final changes that the ANC will agree to have not yet been publicly finalised, this issue will keep returning. That is perhaps more of a demonstration of the failure of the parties elected than the system. Defenders of our current electoral system could argue that it should be allowed to result in a change of government before being changed.

And they might also want to say that making major changes could have unpredictable and difficult results, that better the devil you know than a system which could lead to even more chaos and instability.

But it seems undeniable that the continued calls for change are a demonstration of the failure of our politics.