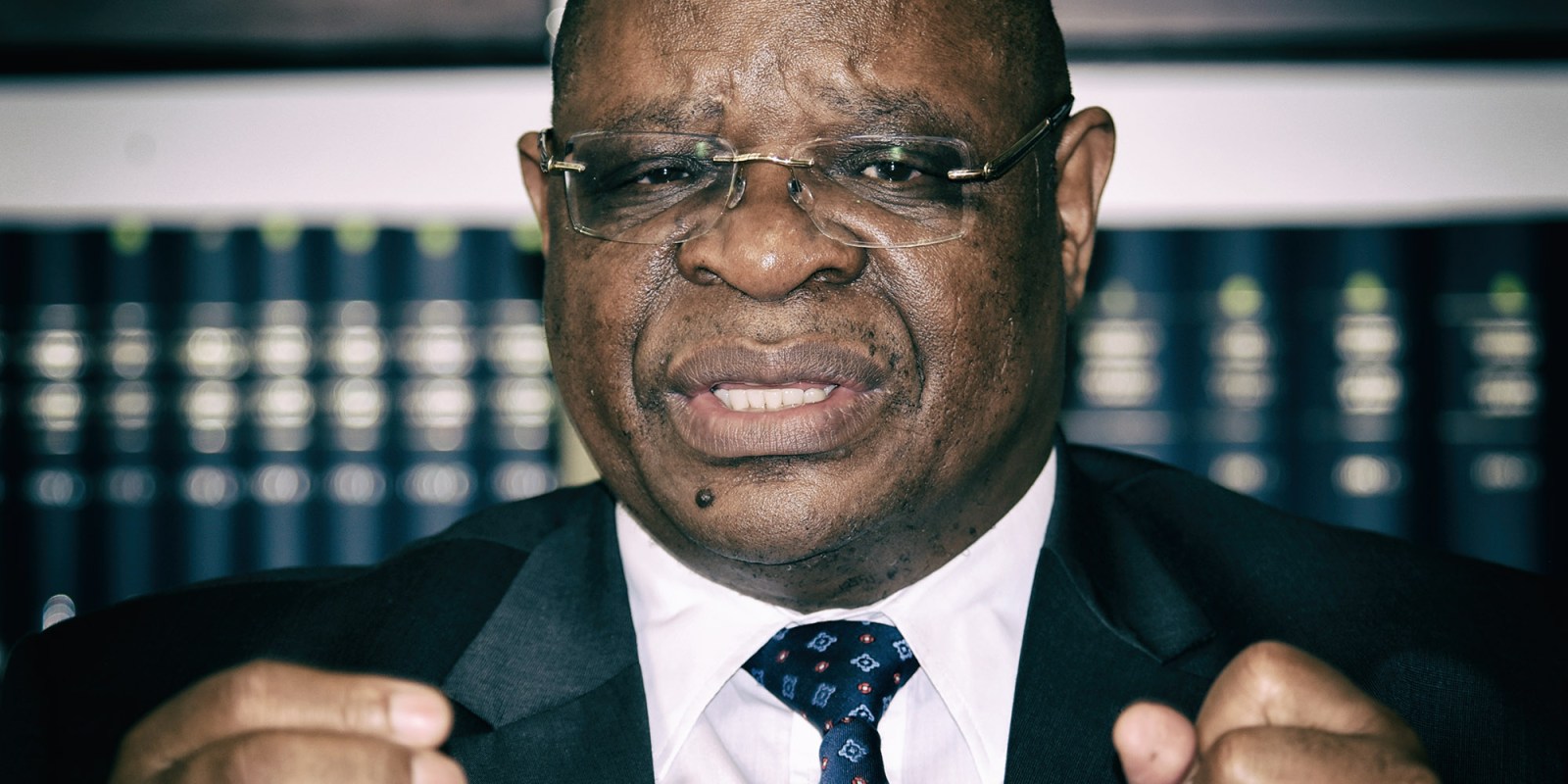 From claiming oversight was done as best a parliamentary committee could, to acknowledging dereliction of duty, on Monday the State Capture commission continued to ask hard questions about MPs’ oversight.

Deputy Transport Minister Dikeledi Magadzi, who chaired the parliamentary transport committee until May 2019, eventually acknowledged her committee “should have done something” about claims of State Capture and serious corruption at the Passenger Rail Agency of South Africa (Prasa).

Commission chairperson Deputy Chief Justice Raymond Zondo asked her three times whether the committee was not derelict in its duty by not doing anything — not even calling those concerned — given longstanding State Capture claims in the public domain, Prasa’s rising irregular expenditure and the September 2015 Public Protector “Derailed” report with its findings of, among other improprieties, improper awarding of tenders, corruption, maladministration, conflict of interest and nepotism.

Eventually, Magadzi’s testimony went from “I would not want to say it was dereliction of duty. I’d rather say we did not take action…” to, “I’d agree with you we didn’t do anything” and finally to, “Indeed I accept the fact the committee should have done something”.

Magadzi and former ANC MP Vincent Smith effectively were what in a trial would be rebuttal witnesses to counter previous testimony.

Last week’s parliamentary oversight hearings shone a harsh light on how governing ANC factionalism and politics affected Parliament’s constitutional responsibility of holding the executive to account and of oversight — in both testimony from inside the ANC caucus and from the opposition benches.

As Makhosi Khoza testifies, the curtain lifts on ANC parliamentary caucus factions – and toeing the line to defend Zuma

On Monday Magadzi testified she believed the ANC was correct when it laid down the party line of voting against an opposition call for a State Capture ad hoc committee investigation on 8 September 2016.

“I am not in Parliament for myself. That is why every time I will toe the party line,” explained Magadzi, adding no reasons were given on why the ANC would vote against that motion. “The party said this is the route, you can’t deviate… I can’t recall the reasons why the party said not to support.”

And that stayed the response. Even when Zondo asked whether, if there were a repetition of State Capture in 2021, she’d do the same. “Knowing what I know now, let me say, I still believe what the party had instructed me to do was correct”.

Much of Magadzi’s four-and-a-half hour testimony revolved around why the committee did not take up DA MP Manny de Freitas’s 2016 request to investigate reports of R51-billion in dodgy tenders, and the June 2017 instruction by Parliament’s House Chairperson for Committees Cedric Frolick to urgently probe #GuptaLeaks claims on the influence of the Gupta family in the then-president Jacob Zuma’s administration.

Magadzi maintained the committee had decided to hold such a State Capture probe, but never got around to it because of a heavy legislative workload, and then the 2019 elections.

“The committee did not reverse the decision to make inquiries at Prasa… The decision was not implemented,” said Magadzi, reiterating the committee got as far as terms of references for a probe — even if it never took place.

And she dismissed De Freitas’s claims of inaction on various written requests for action on corruption claims at Prasa during his earlier testimony.

“All correspondences… were dealt with in committee… The committee felt it was not an opportune time, how can I put it? They felt there was no need for us to engage the Gupta brothers at that point in time.”

Ex-ANC MP Makhosi Khoza on Thursday testified that the view in the governing party’s parliamentary caucus was that if the opposition raised a matter, even if it was correct, it could not be supported.

When Magadzi invoked a heavy legislative workload and lack of resources for committee oversight, she picked up from Frolick’s testimony on Friday.

Money is tight, but all committees have support — from content advisers to researchers alongside the committee secretaries who take care of the admin and scheduling.

What did not quite emerge in Monday’s testimony is that parliamentary committee chairpersons have significant sway and they direct a committee’s work. The ANC holds the numbers, and thus the ability to carry its decision as majority party in Parliament.

By way of example, a change of Home Affairs chairpersons in 2017 eventually had the committee look into then Home Affairs minister Malusi Gigaba’s relationship with the Guptas, from their naturalisation to his intervention in the Oppenheimer’s Fireblade private airport terminal over which courts maintained Gigaba had lied in the then-minister’s various appeals against that finding.

Former ANC MP Vincent Smith, who is on bail after being charged with corruption over his relationship with Bosasa, returned to the State Capture commission on Monday, even though a week ago indications were that he’d not be there.

His rebuttal testimony over some two hours dealt with DA MP James Selfe’s testimony last week on how the parliamentary correctional services committee failed in its oversight responsibility over various Bosasa contracts as far back as 2009.

Like Magadzi earlier, Smith also echoed Frolick and the scarcity of resources, human and financial. “If we want to improve oversight, there is a real structural problem with the funding of Parliament… There needs to be a debate around the funding model.”

Like Magadzi earlier, Smith also relied on discussion in the correctional services committee he chaired, and its decision that Bosasa could extend a food tender once more, but then had to go to open tender. Because that was a committee decision, it stood regardless of Selfe’s self-professed disquiet.

“I don’t think it’s accurate to say we took no action. We recognised the ongoing investigations… (The committee decided) that’s where we should leave it as Parliament lest we’d be accused of interfering in the work of another part of government.”

And like Magadzi, Smith stood by how the correctional services committee he chaired did its work.

“We were not shy pointing out our dissatisfaction. I do not believe the committee’s oversight was superficial,” said Smith.

“With the resources at our disposal, both financial and warm bodies… I think we did our best.”

Zondo pretty much nixed that. No financial and resource boost would address matters unless proper protection existed for MPs, particularly those of the ruling party, to do oversight in the interest of the country without fearing adverse reaction from their party.

“I’m not a politician. Maybe I’m just theoretical… Some people are saying: ‘Look at the judge, he’s talking about things that will never happen,” was the self-deprecating comment from the deputy chief justice. DM