As Mcebisi Jonas opens up on State Capture years, perceptions of Ramaphosa’s role are bound to change 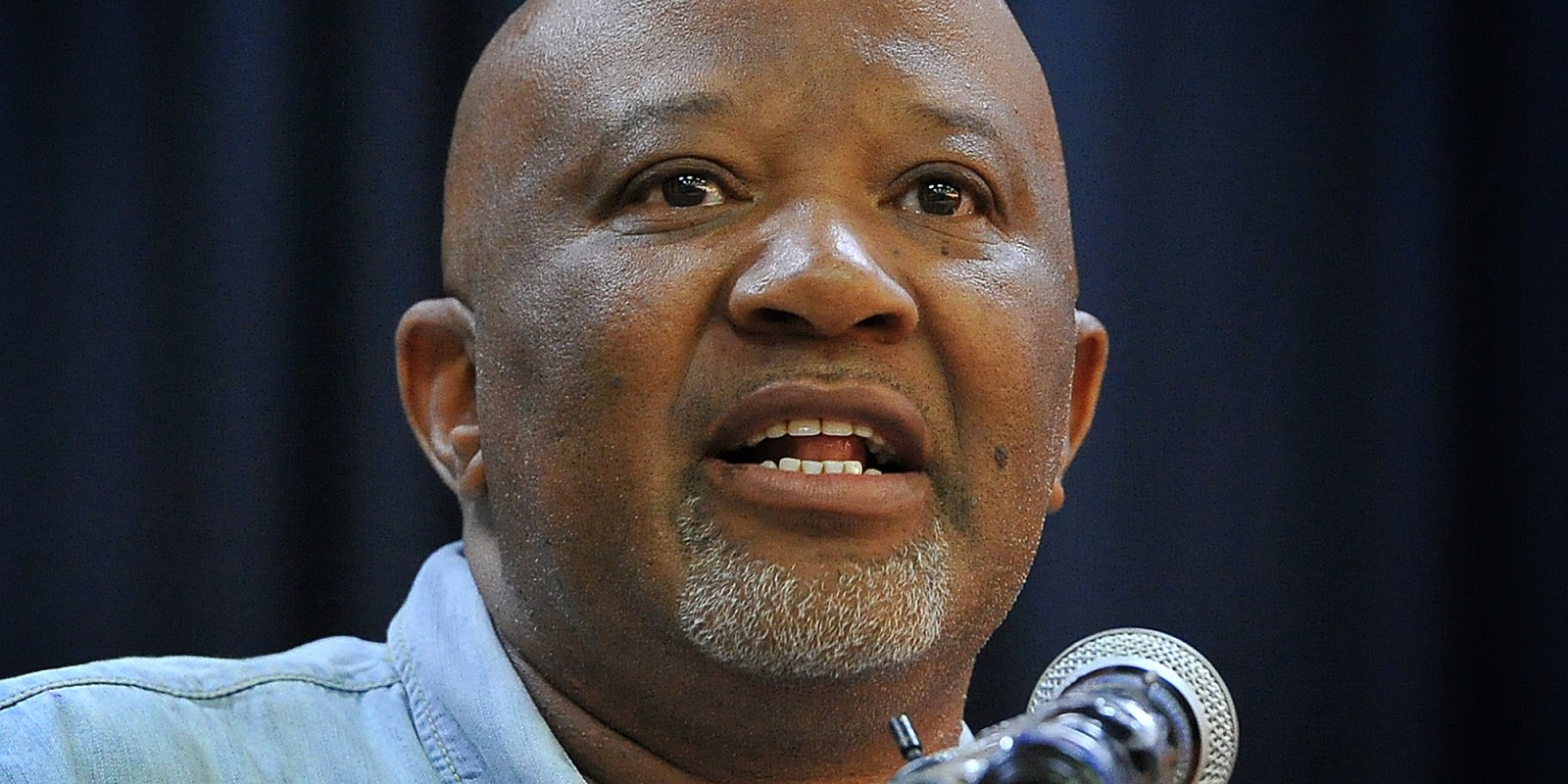 Former deputy finance minister Mcebisi Jonas this week emphasised the impact that Cyril Ramaphosa had by staying on in the government during State Capture. Jonas’s statements must have been seen as helpful by the president, whose political imperative is to get SA moving forward again.

As evidence mounts of how many people no longer trust the state and believe that all politicians are corrupt, one of the key symbols of the government’s legitimacy is President Cyril Ramaphosa. His testimony at the Zondo Commission, while virtually unique in the democratic world, has led to his reputation with some being tarnished and much sharp criticism for some of his conduct during State Capture.

To many, the main point of criticism is that he remained in government as Jacob Zuma’s deputy when State Capture was under way. As a result, his own actions have come under sharp scrutiny. But now, for the first time, someone in a virtually unique position to shine a light on his actions has come forward.

Mcebisi Jonas was the deputy finance minister during this period and himself blew the whistle on the Guptas in the most public way, while Zuma was still president. He is now not in a public position and thus able to speak more freely than those who may also have tried to resist Zuma from within government, but are still in government. Because of this freedom, his view of Ramaphosa and his actions is significant.

On Wednesday night, Daily Maverick published an interview with Jonas, the first that he had conducted since Ramaphosa’s testimony at the Zondo Commission. The following morning Jonas had his only broadcast interview, on SAfm with this reporter.

In both interviews, Jonas was keen to emphasise the impact that Ramaphosa made by staying on in government, even though State Capture was happening around him.

As he explained to SAfm, “We had a big debate about resigning and going public; I wrote many papers to motivate for that. One argument that stuck in my mind is, if you go tomorrow, you’d have been replaced so gladly. Think about it… you move Nene and you have Des van Rooyen and that shows the arrogance of the system. If… [Ramaphosa had resigned] you’d have somebody else coming in to replace him and the project would have continued.”

In essence, this has always been the argument from Ramaphosa and his supporters: that he had to stay in government to stop the situation from getting worse.

But Jonas has described it in a slightly different way. All through his SAfm interview, he made the point that this was not just about one person and it should not be seen as a situation where if you replace one person the State Capture stops.

As he put it, their dilemma about staying in government was that, “It’s the complexity of stopping a system from moving in directions that would be destructive to the country, that was in my view very complex.”

This highlights the difficulty for Ramaphosa, Jonas, Pravin Gordhan and others – that they were up against a system, not just one person in Jacob Zuma.

That then leads to the questions: what did Ramaphosa actually do to stop State Capture and how did his decision to stay in government help prevent State Capture from getting worse?

Jonas is clear that what really saved South Africa was the fact that society outside the ANC and government was galvanised, that civil society worked to stop the country from falling apart.

He says that while that was happening, “You needed the internal dynamic of slowing down and monitoring etc… and many people played that role very well.”

He explains: “The momentum that happened outside the state in civil society was because of the amount of data and information flowing out of the system – if there was no one inside the system that flow of information could not have happened, quite frankly.”

There are several obvious examples, some already public, which Jonas points to about what Ramaphosa did during this period, while he was deputy president.

There is the case of how, as Ramaphosa told the Zondo Commission, he threatened to resign when Zuma fired Nhlanhla Nene as finance minister in December 2015. Jonas describes the early morning meeting where Ramaphosa told him, and the then Treasury director-general, Lungisa Fuzile, not to resign. And the relief and conviction in Ramaphosa’s voice when he phoned him that Sunday evening to tell him Des van Rooyen was no longer the finance minister, that he had been replaced by Gordhan.

But perhaps less examined and brought to the fore this week by Jonas is how Ramaphosa prevented the government and the ANC from trying to save Gupta-owned bank accounts.

During this period, the banking groups told the Guptas that they would no longer provide them with banking services and that they had to close their accounts. They said that the way in which the Guptas were operating was a risk, because it might mean the banks would break licensing laws in the US, as the money being taken out of the country was the proceeds of crime or corruption.

Zuma’s response was to try to institute a judicial inquiry into the decisions by the banks. The then Mineral Resources Minister, Mosebenzi Zwane, said that the Cabinet had made a decision that such an inquiry would be held. Later that day the Cabinet itself issued a statement saying Zwane had been speaking in his personal capacity.

Jonas says that during this time there was, “Huge pressure for Pravin and myself, for us to intervene with the banks. Even in the conversation around that, he [Ramaphosa] joined forces, he led the discussions to say this country has laws and we are not going to force people to do an illegal thing.”

The importance of this cannot be overstated. It was precisely because of the importance of the banking facilities to the Guptas that Zuma was putting so much pressure on them. If the Guptas could not get their money out of South Africa, the country would never be safe for them to use in the future.

Jonas suggests that Ramaphosa was keenly aware of this and intervened to ensure that the rule of law prevailed.

While this is important in terms of what actually happened during the period Zuma was president, what really matters is whether this will change perceptions of Ramaphosa.

There will be some impact. Jonas is sometimes described as one of the “heroes” of that period. His apparent support for Ramaphosa and his conduct during this period could be significant in that context.

But the bigger problem may be that Ramaphosa is the head of a party that has been shown to have a large number of corrupt leaders, deployees and members. His approval ratings have, for a long period, been higher than those of the ANC. The longer-term impact of the Zondo Commission for Ramaphosa may be that he is now seen as part of the party, and not, as he perhaps once was, as above it.

In other words, the ANC’s own reputation is damaging his reputation. And it was his testimony at the Zondo Commission that entrenched this.

That does not mean that, in the long run, it was the wrong option for him to testify. By testifying the way he did it is likely that a line will be drawn under that period. He will not be asked about it again. This may give him an opportunity to move forward without being dragged down by his conduct during this era.

Unfortunately, it is not possible at this stage to predict whether the way in which he is perceived will change.

Only time will tell, and quite possibly a period of time of at least one full election cycle. DM