Court setback for Guptas and their lawyers 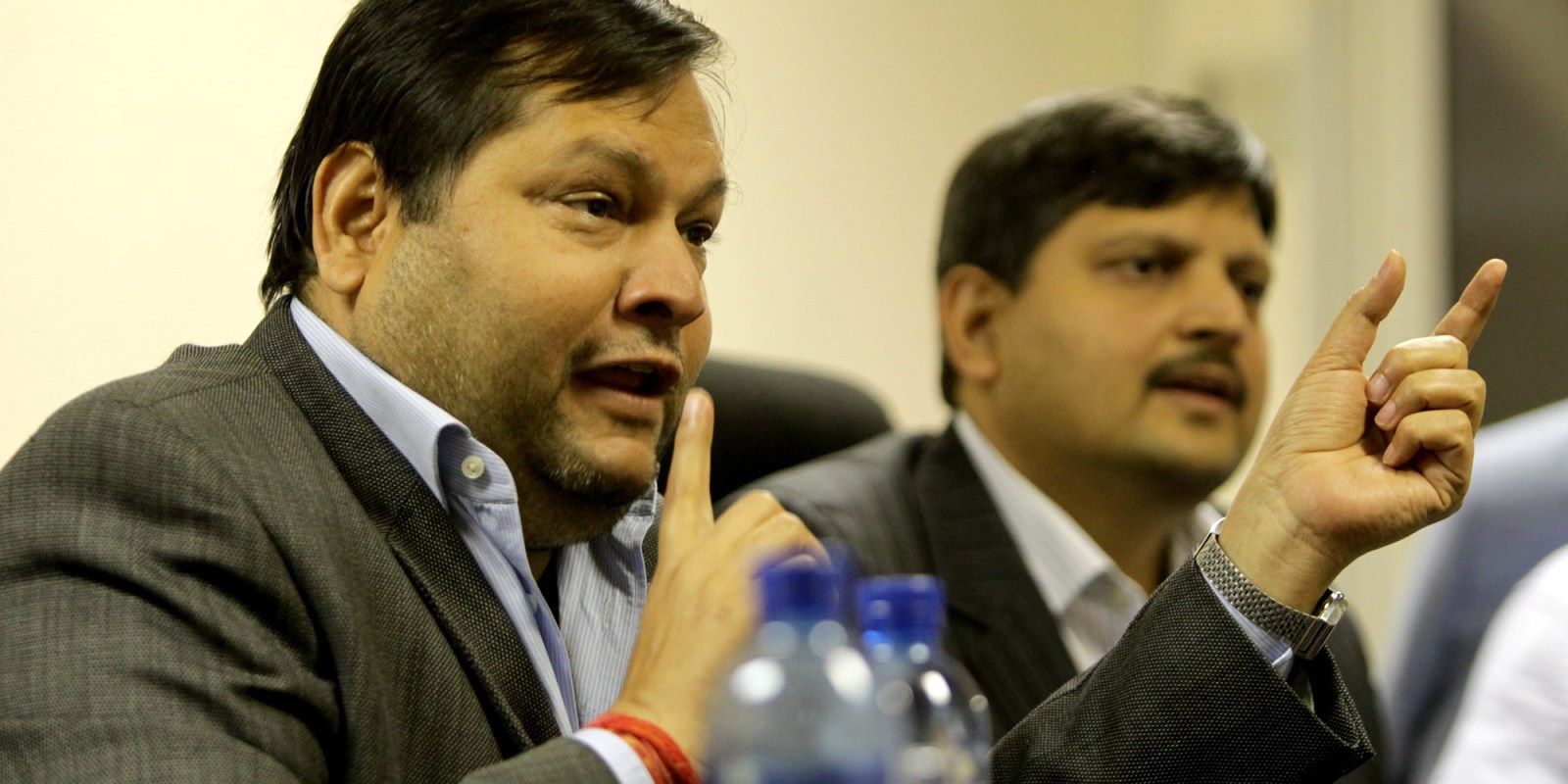 The Free State High Court has ruled that law firm BDK Attorneys has no authority to act for a Gupta-owned company.

The National Prosecuting Authority (NPA) has successfully challenged the legal authority of Gupta lawyers BDK Attorneys to act for one of the family’s companies in restraint proceedings.

The High Court in the Free State has ruled that the law firm did not have authority to act on behalf of the Gupta-owned Islandsite Investments 180 because the company is in business rescue and under the control of business rescue practitioners (BRPs) Kurt Knoop and Louis Klopper. Judge Cagney Musi concluded that Islandsite had no right to authorise BDK to oppose the restraint proceedings without the authority of the BRPs.

“Therefore, BDK had no proper mandate to appear on behalf of the third defendant [Islandsite]. The company’s decision is void for lack of approval by the business rescue practitioners,” the ruling, handed down on Wednesday, reads.

The court also found that neither the Guptas, as shareholders of the company, nor their employees Ronica Ragavan and Ashu Chawla — the two directors of the company — had legal standing to oppose the NPA’s restraint proceedings.

The Investigating Directorate (ID) of the NPA obtained an interim restraint order against the Guptas and their former associate Iqbal Sharma following the businessman’s arrest in connection with a R24.9-million criminal case in the Free State in June.

Atul and Rajesh Gupta and their wives, Chetali and Arti, are Sharma’s co-accused in this criminal case, but the four are fugitives from justice and South Africa has submitted a request for Interpol Red Notices for them. Sharma is out on bail of R500,000.

The Guptas had hoped to oppose the draft order being made permanent when the restraint case returned to court last week.

However, this move was scuppered when the ID questioned the authority of BDK to represent Islandsite on the instruction of Ragavan, a longtime Gupta enterprise employee and director of the company.

Ragavan had declared that she was authorised to represent Islandsite in the case and to depose an answering affidavit on its behalf. She said she was authorised to appoint the law firm and contended that there was a dispute about whether Islandsite was in fact still in business rescue. This is because the Guptas are in the process of appealing against a previous court defeat at the Constitutional Court.

Part of Ragavan’s argument was that even if the court deemed the company to still be in business rescue, BRPs Knoop and Klopper could not really purport to represent the company in criminal proceedings.

That, Ragavan had said, remained a function of the directors of the company. Besides, the BRPs have no knowledge of the merits of the restraint application or of the alleged criminal charges it stems from, Ragavan had charged.

The court found that it was correct that the directors of the company remained as such during business rescue. However, it found that they operate under the authority of the BRPs. If they were to perform any governance functions without the authorisation, consent, instruction or direction of the business rescue practitioners, that would give rise to an undesirable parallel management of a company, the order states.

“It would effectively mean that the directors may hold meetings and resolve to institute or defend legal proceedings without the intervention or knowledge of the business rescue practitioners. This cannot be correct.

“Costs orders against a financially distressed company may have far-reaching implications for the implementation of a business rescue plan and may result in the company not achieving a better return for its creditors or shareholders. This, on its own, is more than enough reason why the business rescue practitioners must be centrally involved when litigation on behalf of the company in business rescue is embarked upon.”

In this case, Knoop and Klopper had not delegated authority to anyone. The Guptas have been involved in a drawn-out battle with the BRPs since eight of their companies went into voluntary business rescue in February 2018.

They obtained a high court order to snatch back control of Islandsite, but the BRPs subsequently had that order set aside when they successfully fought it at the Supreme Court of Appeal (SCA).

The Guptas then approached the Constitutional Court — albeit outside the prescribed period. As a result, their application to appeal against the SCA ruling at the apex court hinges first on a decision on whether the Constitutional Court will condone their late filing application. It is based on this that the NPA argued there were no grounds to suspend the SCA order which had confirmed Knoop and Klopper as the rightful BRPs.

This is because, technically, there is no Constitutional Court application as yet so Islandsite remains in business rescue with the Guptas — for now — having no say in whether the restraint should be challenged in court.

That case returns to court for final argument in November.

BDK Attorneys, one of the country’s foremost criminal law outfits, represents the Guptas across a multitude of court battles, including Atul Gupta’s fight against the minister of home affairs for a new passport. DM