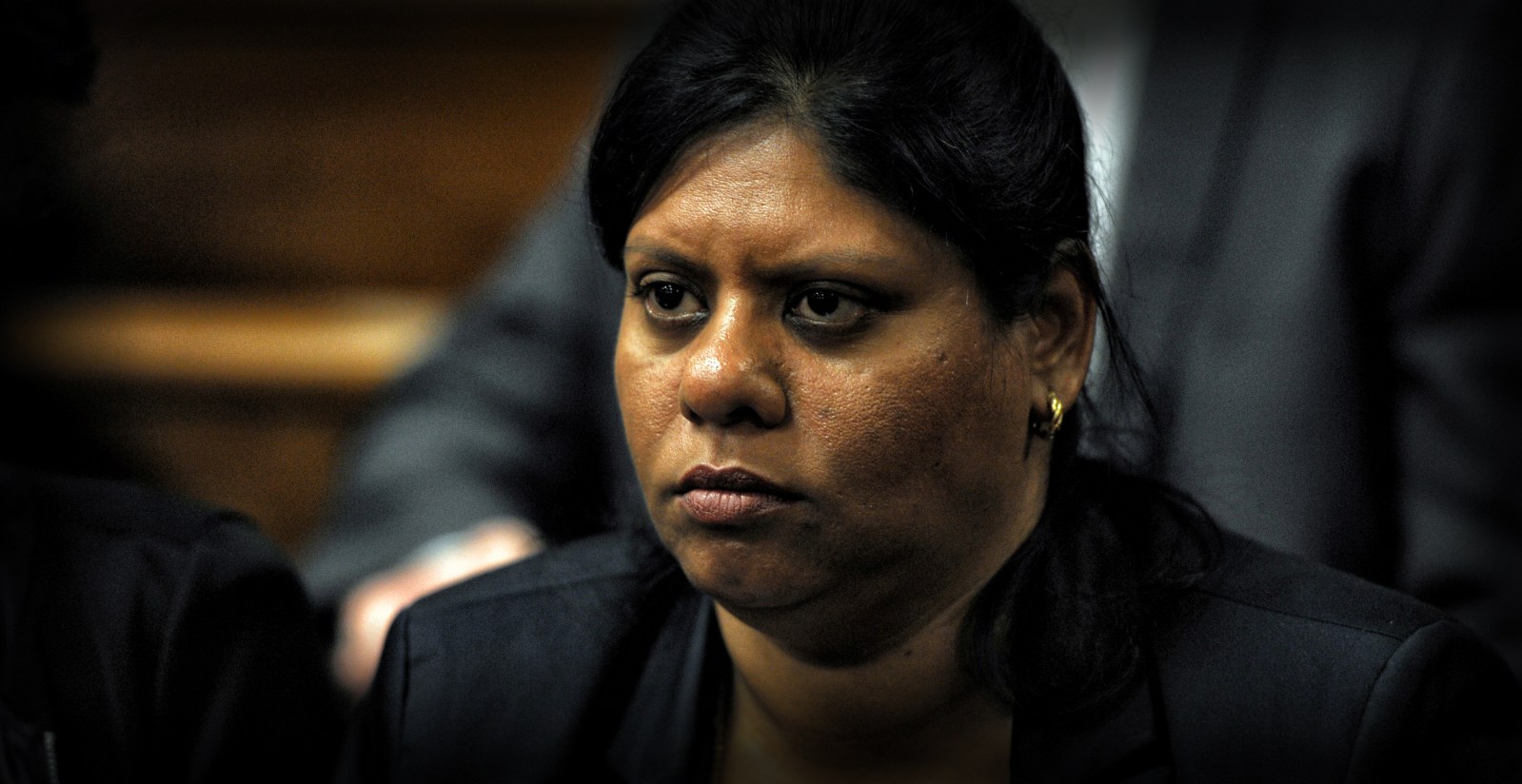 Family’s lieutenants regain control of one of their companies.

The Guptas have snatched back control of Islandsite Investments 180, an asset-rich company that co-owns the family’s Oakbay Investments.

Islandsite was among eight Gupta companies placed into voluntary business rescue in 2018 after the country’s major banks terminated their bank accounts.

Now, Daily Maverick 168 has confirmed that the company was taken out of business rescue on 14 October 2020.

This was when the proverbial keys were handed to current directors, Gupta devotees Ronica Ragavan and Ashu Chawla, another important lieutenant who left the country amid a Home Affairs inquiry into the Guptas in 2018.

Chawla and Ragavan were both accused parties in the National Prosecuting Authority’s aborted prosecution of the Estina dairy case in 2018.

The Companies Act allows for business rescue as a way to rehabilitate distressed companies and, while this is generally regarded as being a swift process, the Gupta portfolio has been dragging on for more than two years.

This is in part due to hostile relations between the owners and executives of the various Gupta companies, the business rescue practitioners (BRPs), legal challenges and skirmishes involving the various companies whose finances remain inter-connected.

Those clashes, in part, resulted in Islandsite’s initial BRPs, Kurt Knoop and Louis Klopper, being removed by court order in December 2019.

Tayob, in response to questions from Daily Maverick 168 about what had triggered the apparent swift decision to take the company out of business rescue, said: “I cannot continue to keep Islandsite in business rescue for the purposes of protracted litigation.”

Tayob did not answer specific questions regarding whether all creditors had been paid or had agreed to this and whether the problematic issue of a bank account had been resolved.

Tayob provided Daily Maverick with a copy of his notice to the Companies and Intellectual Property Commission (CIPC) that details, among his reasons, that no affected party had instituted any legal action against Islandsite for the recovery of any money, and that the largest affected party had consented to the termination of business rescue proceedings.

But Tayob’s termination of the business rescue of Islandsite comes against the backdrop of a bizarre chain of events.

After taking over from Knoop and Klopper, Tayob did two striking things: One, he slipped in an affidavit to intervene in their Supreme Court of Appeal challenge against their removal as BRPs of Islandsite, and, he brought an ex-parte application for a secret inquiry into what he labelled as questionable business rescue proceedings that had allegedly occurred under them.

In both cases, Tayob levelled highly damaging allegations of wrongdoing against Knoop and Klopper – yet he now exits the fight as his removal of the company from business rescue effectively takes him out of the picture.

Significantly, the inquiry into their conduct that was to be heard by retired Judge Meyer Joffe also vanishes into thin air.

Their lawyer, Bouwer van Niekerk, told Daily Maverick that Tayob’s actions were akin to “throwing a bomb” and then riding off into the sunset.

Van Niekerk said his clients had questioned the timing of Islandsite’s removal from business rescue as this comes only weeks before Knoop and Klopper’s Supreme Court challenge.

They were appointed as the BRPs of eight Gupta companies in 2018, among those, Tegeta Exploration and Resources.

In January 2020, Klopper and Knoop filed an application for the liquidation of Oakbay Investments, the company that holds the Gupta family’s business interests and which is not in business rescue.

The potential liquidation of Oakbay is widely regarded as a mechanism to unleash independent eyes on one of the most important cogs in the Gupta Inc wheel in SA. That case is pending. DM168