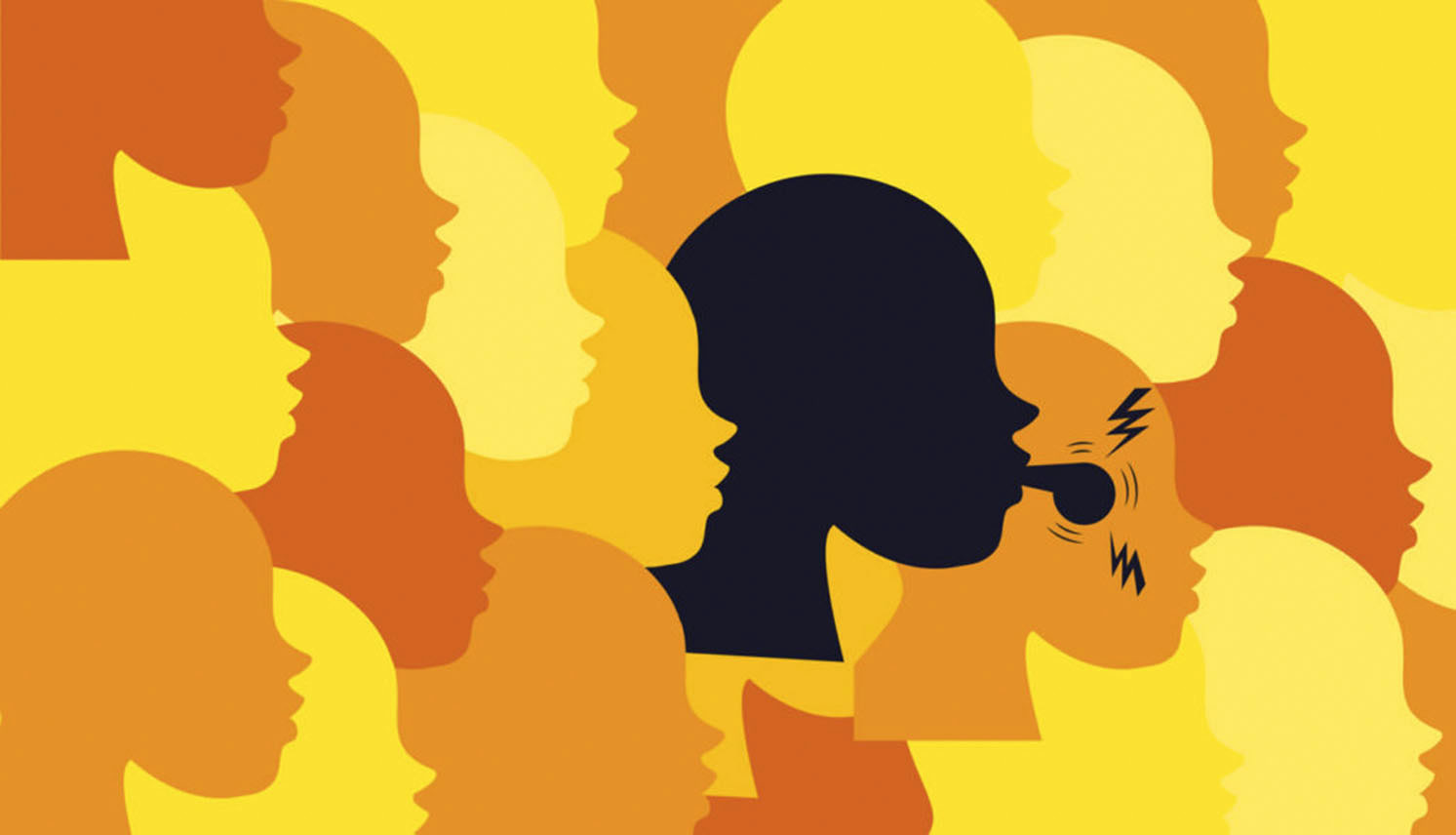 South Africa’s whistle-blowers come from different backgrounds and careers. But one thing they have in common is that all complain that the law does not do enough to protect them.

When President Cyril Ramaphosa returns to the Zondo Commission this morning to give evidence in his capacity as president (and formerly deputy president) of South Africa, one of the first things he should see is a small symbolic demonstration by whistle-blowers and their supporters.

In the light of Covid-19 restrictions their number will be small, but their presence is huge. Whistle-blowers, more than anyone else, have helped pull the mask off epidemic corruption in South Africa. In many respects it could be said that while former Public Protector Thuli Madonsela gave the name to “State Capture” and proposed a special judicial commission, it has been whistle-blowers who gave it content; and now it is whistle-blowers whose evidence and allegations have enabled the work of the Zondo Commission.

People will readily call to mind the importance of the #GuptaLeaks, the leaks about Trillian and SAA, the exposés concerning Bosasa. But what many are unlikely to call to mind is the actions of many other whistle-blowers, past and present, who continue to expose corruption and waste in health services, education, local government, Covid-19 expenditure and private business.

Their role – and the constitutional right to speak out about maladministration – is vital to the success of our democracy.

South Africa’s whistle-blowers come from different backgrounds and careers. But one thing they have in common is that all complain that the law does not do enough to protect them. They lament that after risking lives and livelihoods to tell the truth in the public interest, they are often discarded and left to fend for themselves.

As an example, the Active Citizens Movement (ACM), which is organising the demonstration, points to “the continuous harassment of the whistle-blowers at Prasa, such as Martha Ngoye, who despite her victory in the Labour Court, is currently suspended and continues to be subjected to ongoing disciplinary action”.

Given that August is Women’s Month, the demonstration will be led by several prominent women whistle-blowers, including Cynthia Stimpel, who exposed corruption at SAA; Bianca Goodson from Trillian;  and Adila Chowan, who blew the whistle on private businessman Mark Lamberti, formerly from the Imperial Group.

The demonstrators intend to hand a petition to the president which states: “The large-scale victimisation of and threats against whistle-blowers revealed at the State Capture Commission exposed the failure of the Protected Disclosures Act of 2000 (PDA) to protect whistle-blowers.”

The petition tells the president that, “The time for talking is over! Now is the time to act!” It draws his attention to the fact that the ACM has “submitted to the SCC proposals to amend the PDA and other laws”.

Their demands to the president are:

The demonstrators have officially notified both acting Chief Justice Raymond Zondo and the president of their gathering. In response to a request for comment, Ramaphosa’s spokesperson, Tyrone Seale, said he was not aware whether or not the president intended to accept the petition.

However, he stressed that, “the president was clear on the importance of whistle-blowing in the fight against corruption, and in efforts to build capable public and private institutions”. He also stated that better “protection of whistle-blowers should be part of the response”.  DM/MC

To watch a Daily Maverick webinar and discussion with two journalists and authors of recent books about whistle-blowers, Anton Harber and Mandy Wiener, click here.