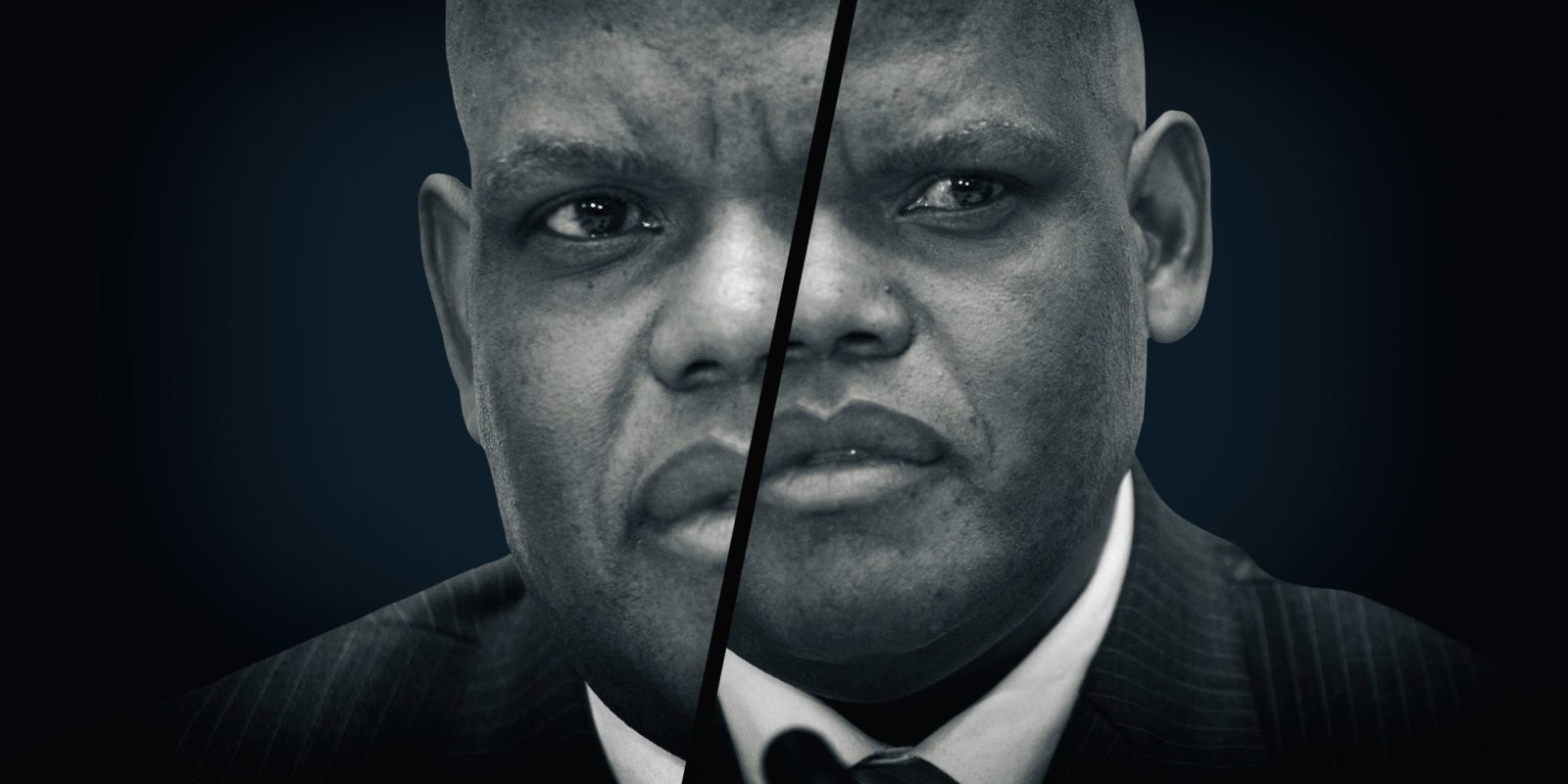 The Safety and Security Sectoral Bargaining Council found essentially that Phahlane did not ‘appreciate the wrongfulness of his conduct’ and that his dismissal had been fair and justified.

Khomotso Phahlane, a disgraced former acting national police commissioner, has lost yet another bid to have his dismissal from the SA Police Service (SAPS) declared unfair.

In August 2020, he lost a labour court bid and in June that year a high court challenge to his suspension. Phahlane was suspended in June 2017 on charges of misconduct.

He was finally dismissed in August 2020 for his role in the procurement of a “panoramic visual capturing system” of cameras for the Forensic Services division, which he headed prior to his acting appointment as commissioner.

In this instance, the former top cop was accused of stonewalling a 2014 contract with Ethemba Forensic Group for the provision of specialised cameras to the SAPS. This was after a complaint by competitor Keith Keating’s Forensic Data Analysts (FDA).

On 16 July Safety and Security Sectoral Bargaining Council (SSSBC) Commissioner Joyce Nkopane found essentially that Phahlane did not “appreciate the wrongfulness of his conduct” and had not shown any remorse. His dismissal therefore had been fair and justified.

Phahlane had referred a dispute of unfair dismissal to the SSSBC for arbitration after he was fired.

In a scathing finding, Nkopane said that Phahlane, in the proceedings, had “sought to apportion blame to everyone else but himself. Acknowledgement of one’s wrongful conduct goes a long way towards rehabilitation.”

Phahlane’s action had led to a R24-million settlement with Ethemba by the SAPS. This was a direct result of the acting commissioner’s delays.

The R92,887,337 bid was awarded to Ethemba on 19 June, with the contract signed on 28 July. After Keating’s complaint, the SAPS claimed that Ethemba’s bid “did not comply with specifications”.

Evidence to the commission was that Phahlane had requested SAPS Technology Management to “reprioritise” funds from the forensic light sources contract.

As a result, the SAPS had written to the National Treasury asking that R46-million that had been budgeted for the panoramic cameras “be reprioritised”.

“What I find aggravating is the fact that from 2015 October the applicant was appointed as the acting national commissioner, he was the accounting officer of the South African Police Service, and I am of the view that he had a greater responsibility to ensure that the finances and assets of the respondent were protected. He failed to do this.”

The Public Finance Management Act placed an obligation and a responsibility on public officials “and more specifically senior managers” to prevent unauthorised, irregular or fruitless and wasteful expenditure.

“In this case the applicant failed to do this.”

While Phahlane had claimed at the time that the contract was worth R92-million and that he would not spend that much money if it would not benefit his employer (the SAPS), he in fact had delayed implementing it.

“By failing to assist the supply chain in this regard he was actually putting the respondent [the SAPS] at risk of being litigated against and not even having any way of defending itself,” remarked Nkopane.

Phahlane faced three charges: that between 2013 to 2016 he had “acted intentionally or negligently in the repudiation/non-compliance” resulting in a loss of around R24-million; that he had made a misrepresentation to the National Treasury by shifting R46-million allocated for the purchase of the cameras; and that he had failed to comply with Section 45 of the Public Finance Management Act “in that you wilfully/negligently failed to exercise a legal obligation with regard to the repudiation”.

Phahlane as well as several other senior SAPS officials, including Deputy Commissioner Lieutenant-General Bonang Mgwenya, are still to stand trial on various charges of fraud and corruption. DM