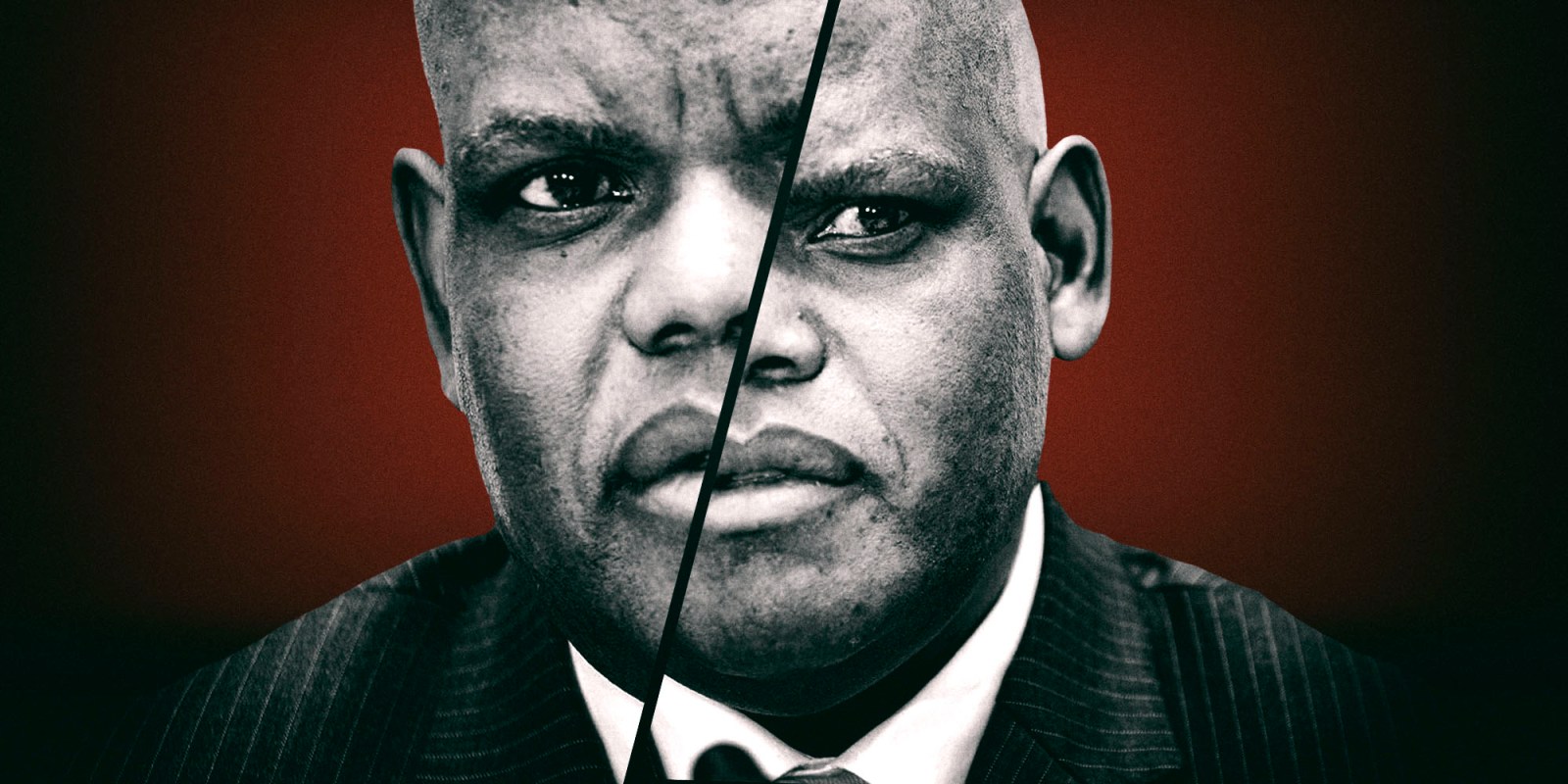 Judge Andre van Niekerk said the Labour Court did not have the jurisdiction to entertain Phahlane’s claim for relief.

Phahlane, who faces charges relating to procurement fraud totalling R84-million linked to a “blue lights tender” for Gauteng police vehicles, was fired from the SAPS on 30 July.

He was found guilty in a SAPS disciplinary hearing of “elements of dishonesty, which justify a sanction of dismissal”.

In May, Phahlane lost his court bid to halt his SAPS disciplinary hearing. In that matter, Phahlane requested the court to “exempt” him for failing to adhere to internal remedies provided for in SAPS regulations.

On Tuesday, Judge Andre van Niekerk said the Labour Court did not have the jurisdiction to entertain Phahlane’s claim for relief.

Van Niekerk said there was no provision in the Labour Relations Act in terms of which an order could be sought declaring a dismissal unlawful or invalid.

Phahlane, in the Labour Court matter, had argued that there had been “no justification for instituting proceedings” in terms of Regulation 9 of the South African Police Service Act.

Van Niekerk said that the CCMA or a bargaining council had the jurisdiction to arbitrate a dispute of this particular nature and dismissed Phahlane’s application.

Unlike in the High Court matter, Phahlane was not ordered to pay costs.