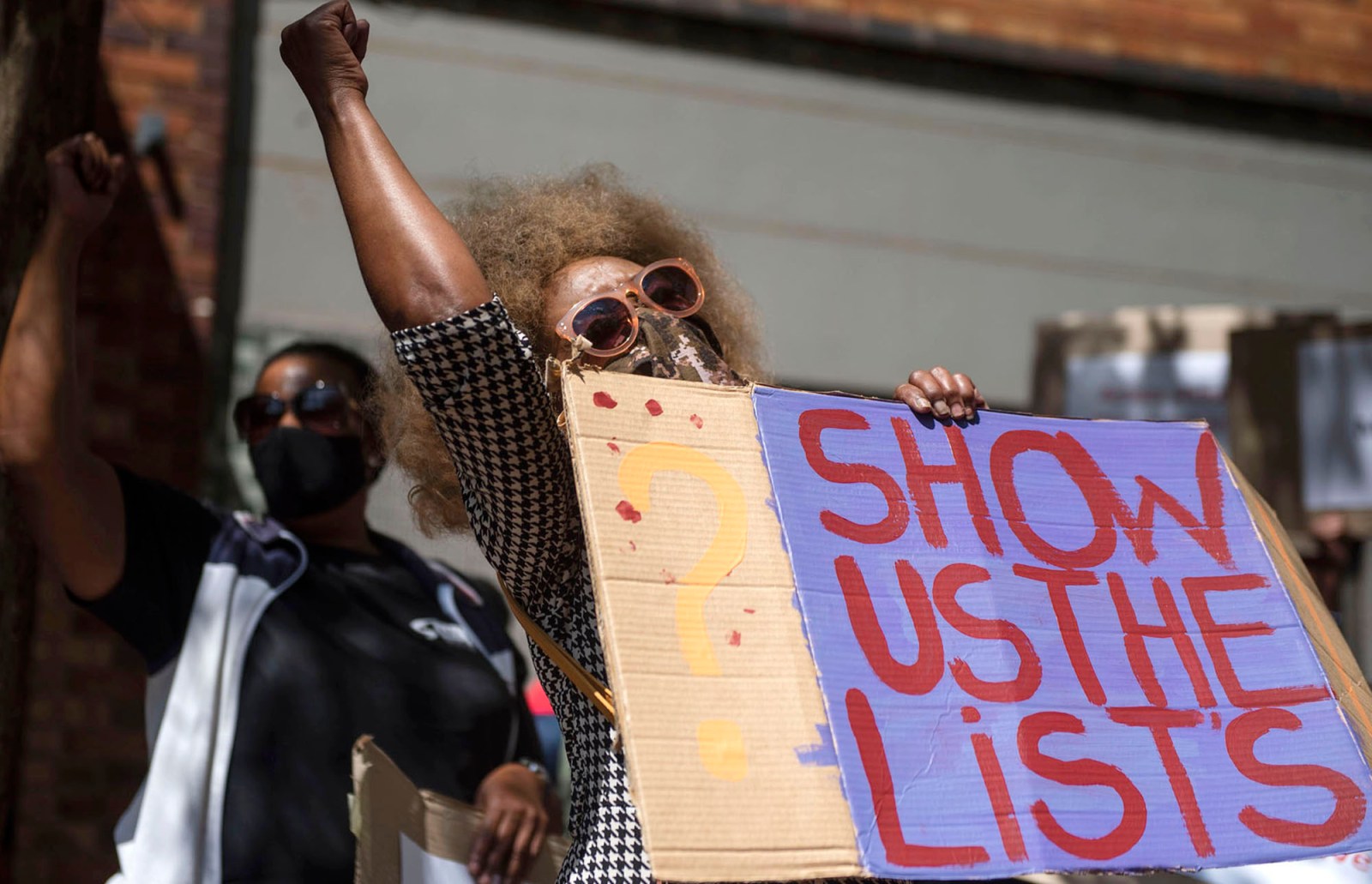 A report by the Theatre and Dance Alliance has found that the timelines set out for beneficiaries of a R300m stimulus package were ‘unrealistic’ and ‘set them up for failure’.

On Tuesday afternoon the Theatre and Dance Alliance (Tada) released its report on how arts and culture projects that applied for funding from the National Arts Council (NAC) were “set up for failure from the start” because of the “unrealistic timelines”. The report also found that it is unlawful for NAC members to benefit from the stimulus package.

In October 2020 it was announced that the NAC would disburse R300-million from the Presidential Employment Stimulus Package (Pesp) to the arts sector.

The Pesp had two streams for which organisations and individuals could apply. Stream One was for organisations and individuals to apply for a wage subsidy to retain employees they already had on their payroll or on contract. According to the NAC, Stream Two was “aimed at soliciting proposals from the sector that demonstrate opportunities to create work in order to get income flowing and to get the sector moving”.

While the Department of Sport, Arts and Culture boasted about the NAC’s ability to disburse the R300-million stimulus package, creatives were sceptical because the NAC had never before disbursed such a large amount of money.

The R300-million stimulus package was “more than two times what the NAC usually administers”, said Mike van Graan, coordinator of the Stand Foundation and an executive committee member of Tada, at Tuesday’s virtual meeting.

According to the NAC’s 2019/20 annual report, it disbursed about R80-million to 277 beneficiaries across its five funding programmes.

After the NAC was tasked with disbursing the stimulus package, it appointed independent panellists to adjudicate applications. Approved applicants would have to have completed their projects by March 2021.

According to Tada’s report, this timeline, which essentially gave organisations and individuals five months to complete their projects, “was hopelessly unrealistic so that the project was set out for failure from the start”.

The report said that “the timing of the project… was the worst for a project of this ambition and scale” because it did not take into consideration that the Pesp applications would take place in the middle of the coronavirus pandemic and lockdown restrictions.

The previous council that oversaw the Pesp applications ended its term in December 2020, leaving the new council, appointed on 1 January 2021, to deal with the mess that the previous one had left, said Van Graan.

In February, the new council told the sector through a Zoom meeting that it would be reneging on 613 contracts because the NAC did not have enough money to fund the additional approved applicants.

After the NAC decided to unilaterally change how much money individuals and organisations would receive, it faced backlash from creatives, who staged a month-long sit-in at the NAC offices in Newtown, Johannesburg.

Van Graan said the “Pesp crisis” arose because the NAC had contracted inexperienced project managers to assist with the grants project.

According to Tada’s report, there was also “the lack of training of new staff; inadequate checking of compliance; the inadequate deployment of experienced staff to the Pesp project; problems with the NAC’s Grant Management System; poor internal communication between panels, management and Exco; adjudication panels not being told their budgets so that they approved applicants as if there were a blank cheque; management leading the council to believe that there would be additional funding from the Department of Sport, Arts and Culture — all these contributed to the over-approval and mismanagement of the Pesp funding.”

Yvette Hardie, director of Assitej South Africa, who co-presented the report with Van Graan, said that Clause 4(10) of the National Arts Council Act states that council members “shall not be eligible for grants from the Council during their term of office”. This means that members of the NAC had benefited illegally from the Pesp funding, said Hardie.

Kim Matthews, Sipho Sithole, Bulelwa Margaret Malange and Madré Loubser, all members of the NAC, are linked with organisations that received the Pesp funding.

When asked for comment on the report’s findings, Mashiane said that the NAC hadn’t seen the report and could not make any comments on it.

The report makes recommendations including: “That the relevant Portfolio Committees, Parliament as a whole and the Auditor-General investigate and hold the President, the Department of Sport, Arts and Culture and the National Treasury accountable for the delayed rollout of the Pesp funding and the unrealistic time frameworks it imposed on the NAC.”

It also recommended: “That current and previous council members who benefited illegally from the Pesp funding be charged formally so that a court can decide whether the National Arts Council Act permits Council members or the organisations in which they are involved, to benefit from NAC funding during their tenures, and that should a court determine that NAC members have benefited illegally, that those members and their organisations be barred from receiving funding from the NAC in future for at least the time that they served on the Council.” DM