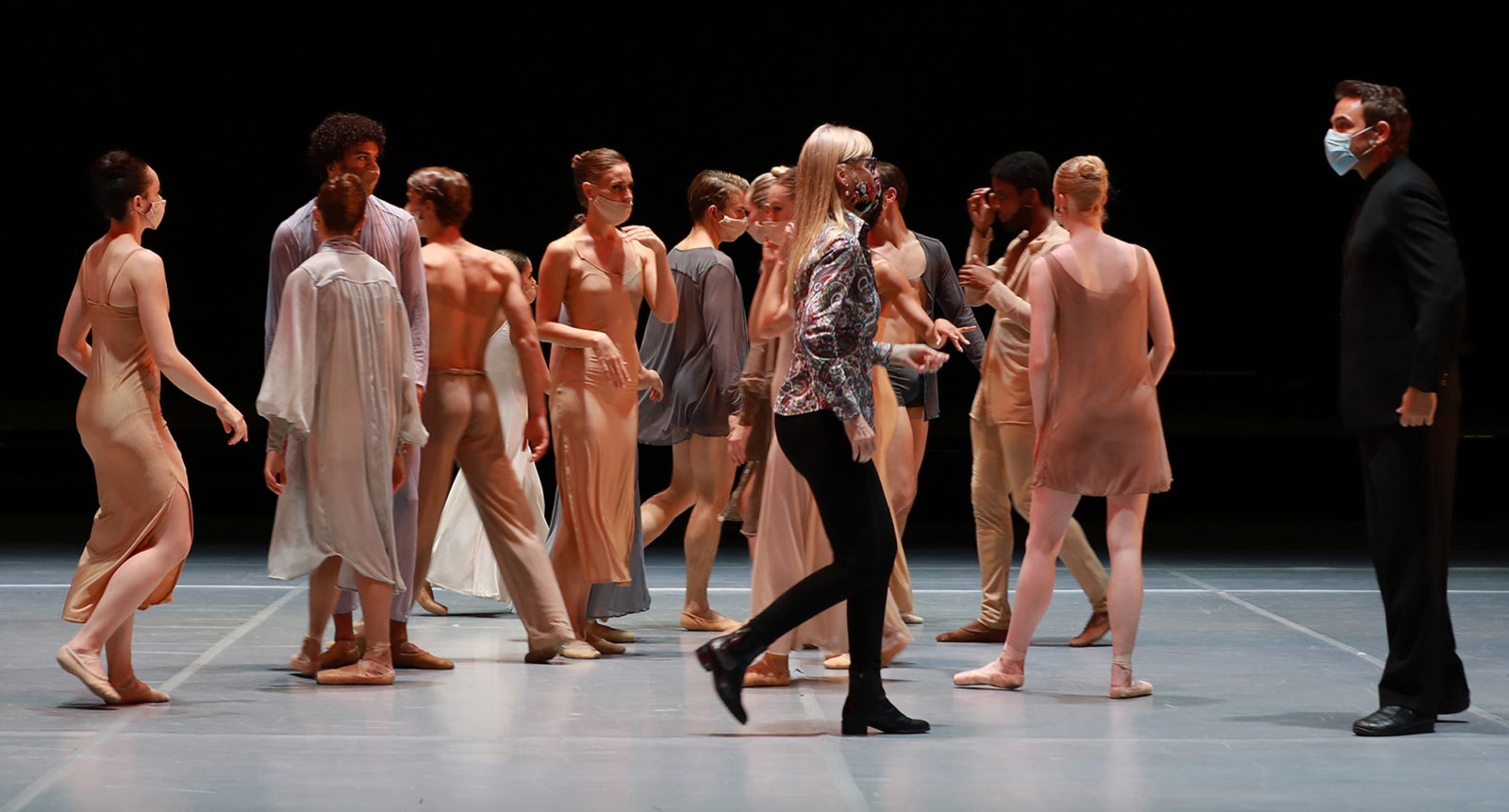 Last week the National Arts Council tasked with administering a R300-million stimulus package to those in the arts sector told the sector that applicants wouldn’t be receiving the money stipulated in their contracts. This was because there wasn’t enough money for all 1,374 applicants.

The CEO of the National Arts Council (NAC), Rosemary Mangope and the organisation’s Chief Financial officer, Clifton Changfoot have been placed on suspension following a fall out over the administration of a R300-million Presidential Employment Stimulus Programme.

The stimulus package, announced in 2020, was aimed at giving members of the art sector — which was hard hit by the lockdown — an opportunity to generate an income.

The NAC, which is an agency of the Department of Sports, Arts and Culture, was chosen to administer the R300-million stimulus package. In a statement released at the time, Vusumuzi Mkhize — the department’s director-general, said that the organisation had “in the past proven to be capable to administer projects such as these”.

But the council has taken a decision to suspend its CEO and CFO over their handling of the funds.

According to a statement released by the council, the two were suspended “pending an investigation in relation to the management of the Presidential Employment Stimulus Programme (Pesp)…

“This decision follows robust engagement with management over the past [few] weeks culminating in the Council meeting of Friday, 26 February 2021 which left the Council seriously dissatisfied with the progress on the rollout of the Pesp,” reads the statement.

The suspensions follow a Zoom meeting held last week where members of the sector were informed that they would not be getting the money that they were initially promised.

At the meeting, Dr Sipho Sithole, who sits on the NAC’s council said the organisation was facing “a sudden dilemma” where they had approved 1,374 applications but there wasn’t enough money to go around.

About 613 applicants were informed that they’d been approved for the funding but when it came to informing the remaining 761 applications of their approval, NAC realised they wouldn’t have the money to fund them, said Sithole.

“The remaining 761 [approved applicants] that had been adjudicated and approved, could not be published as the budget had been depleted,” reads NAC’s statement.

In a statement released by NAC, they said that: “…the NAC call for Pesp Funding was oversubscribed and the generous allocation of R300-million by our National Government proved insufficient to meet the demands of the sector”.

To address this “sudden dilemma” the council decided to reduce the amount given to applicants, said Sithole.

The guiding figure has been adjusted from the maximum of R25,000 for organisations and R16,600 for individuals per job to R10,895 per job, said Sithole.

“We’ll have to reissue the grant [approval] letters, we know it’s not going to be nice. Some people will probably take us to court,” Sithole said nonchalantly during the Zoom meeting.

Sithole later said the council was aware of “how we might be seen as taking unlawful action” by backtracking on contracts with applicants but it was nonetheless the right decision.

By reducing the amount of money being given to applicants, Sithole said that they’d be creating more jobs. “With the adjusted guiding figure, the NAC [has] exceeded the number of targeted jobs from 14,000 to 21,249 jobs,” reads the statement.

At the Zoom meeting, Mangope asked applicants to: “please understand that all this is being done to ensure that the money is spread even wider.”

Mangope also reassured those within the sector that payments were being processed for those who hadn’t been paid yet.

During a Q&A session during the Zoom meeting, Jaco van Rensburg, who was among the 613 approved applicants, expressed his disappointment at the way the stimulus package was being handled by the council.

“I find it absolutely problematic that NAC doesn’t know how big the [arts] sector is. Why do you issue agreement letters if you know you aren’t in a position to issue agreements? We’ve booked theatres and contracted suppliers,” said van Rensburg.

Sibongile Mngoma, an opera singer, whose application is under review, and who was present at the meeting said: “This [stimulus package] wasn’t meant to be a favour, it’s about dignity and empowering” those in the sector.

A few days after the Zoom meeting Van Rensburg had his two-day show, but still hadn’t received a cent from the council, neither had he been told how much grant money he would receive under the revised structure.

Speaking to Daily Maverick a day after his theatre production ended, Van Rensburg said that he felt let down.

Van Rensburg was told he’d been granted R300,000 for his two-day theatre production. “What’s happened is that I’ve had to get this production off the ground without finances, they’ve put me in a worse position than I was before. My reputation was also at risk, I’d sub-contracted people and I couldn’t deliver on those payments so I had to renegotiate with people,” said Van Rensburg.

“There’s been no communication [regarding payment]. [At the Zoom meeting] they said they’d adjust the money,  but they’re not forthcoming with that information either,” said Van Rensburg.

“This process has been incredibly draining, incredibly frustrating and we are angry, we are all very angry, this is not just grant holders [feeling this way], this is the arts community at large, they are baying for blood,” Schoeman Smit, a theatre performer, told Daily Maverick.

Smit whose application was approved for R200,000 to employ ten creatives for a show he was going to open later this month has had to cancel it because of the lack of payment.

“I was awarded my grant on 26 February [2021] and according to the contract, payment for my grant needed to be made within three weeks. I still have no money. They don’t even know what’s going on in their department because they announced that I’d been awarded a grant again on 24 February.”

“It has been tiring and the community is angry and baying for blood. I know a couple of organisations and individuals that are going to file class-action lawsuits against the National Arts Council,” Smit told Daily Maverick.

Mngoma, who was unhappy with the progress since the meeting, held a sit-in with other artists at the NAC’s Johannesburg on Monday. Around 5pm, Sithole met with Mngoma. Mngoma told Daily Maverick she was “left dissatisfied” with the conversation. DM