Influence in Africa: Combating the scourge of disinformation 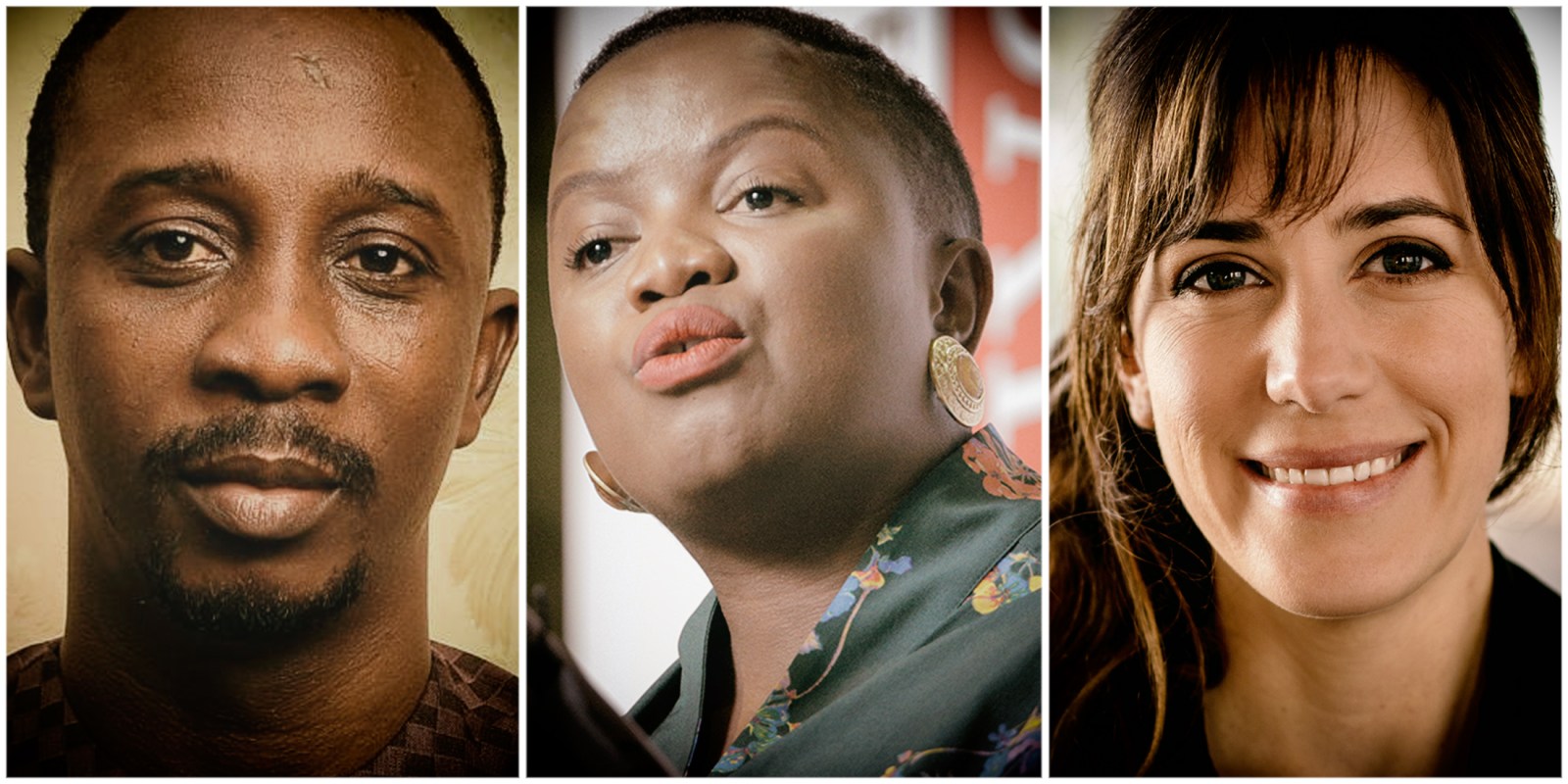 Incorrect information on the coronavirus leading to the loss of life is just one damaging example of the power of mis- and disinformation. It is also an insidious tool used by governments to forward dangerous political agendas. Daily Maverick journalist Diana Neille sat down with Phumzile van Damme and Joshua Olufemi to discuss how to combat ‘fake news’.

A recent example of fake news is the 10 babies saga that gripped the nation, and to our shame, the world. A feelgood tale penned by Pretoria News editor Piet Rampedi about a woman pregnant with a Guinness World Record number of babies, has subsequently damaged South African journalism’s reputation. In case you still weren’t sure, there are no decuplets.

A far more insidious example was chronicled in the documentary Influence, co-directed by Diana Neille and Richard Poplak. It looks at the rise and fall of reputation management firm Bell Pottinger and shows how weaponised communication sowed seeds of chaos in young democracies like South Africa.

In the run-up to the local government elections in October, Neille sat down with former DA Shadow Minister for Communications Phumzile van Damme and Nigerian investigative journalist and media innovator Joshua Olufemi to discuss disinformation’s role in manipulating political campaigns.

Van Damme, who was instrumental in having Bell Pottinger ousted from the Public Relations and Communications Association – leading to the firm’s demise – said politicians need to be held accountable for divisive and irresponsible rhetoric while corporates need to use their power to combat disinformation and weed out “undemocratic practices”.

She praised Facebook’s decision to ban Trump after he congratulated rioters who stormed Capitol Hill in January. Trump is also indefinitely banned from Twitter.

Olufemi, who has joined the fight to stop the Nigerian government from banning Twitter, said this was one example of how the government has repressed freedom of speech and media freedoms.

Nigerian President Muhammadu Buhari suspended the platform indefinitely after Twitter deleted a tweet of his which was widely considered offensive.

Nigeria is ranked 120 out of 180 countries in Reporter Without Borders’ 2021 World Press Freedom Index.

He said Twitter was both a positive and negative political instrument in the country.

“Twitter became a great tool for calling for police reforms in Nigeria,” said Olufemi, referring to the #endsars movement calling for the disbanding of the Special Anti-Robbery Squad and an end to police brutality.

Trump congratulated Nigeria for its Twitter ban, saying: “More COUNTRIES should ban Twitter and Facebook for not allowing free and open speech – all voices should be heard… Who are they to dictate good and evil if they are evil themselves? Perhaps I should have done it while I was President.”

Olufemi emphasised that freedom of speech was a “fundamental human right”, while Van Damme expressed disappointment that a “dictatorial act” such as the Twitter ban was not condemned by other African governments.

Van Damme is working on a project to combat misinformation in the forthcoming municipal election.

“We’re working with a collective of fact checkers, investigative journalists and international organisations that will monitor the online space and do investigations on influence operations.”

To combat disinformation, Olufemi said strategic digital media were necessary to teach the public how to recognise false information. Fact checking and providing alternative scientific data to that propagated by disinformation campaigns were also essential.

“The local media needs to be proactive and gather its own data,” he said. DM