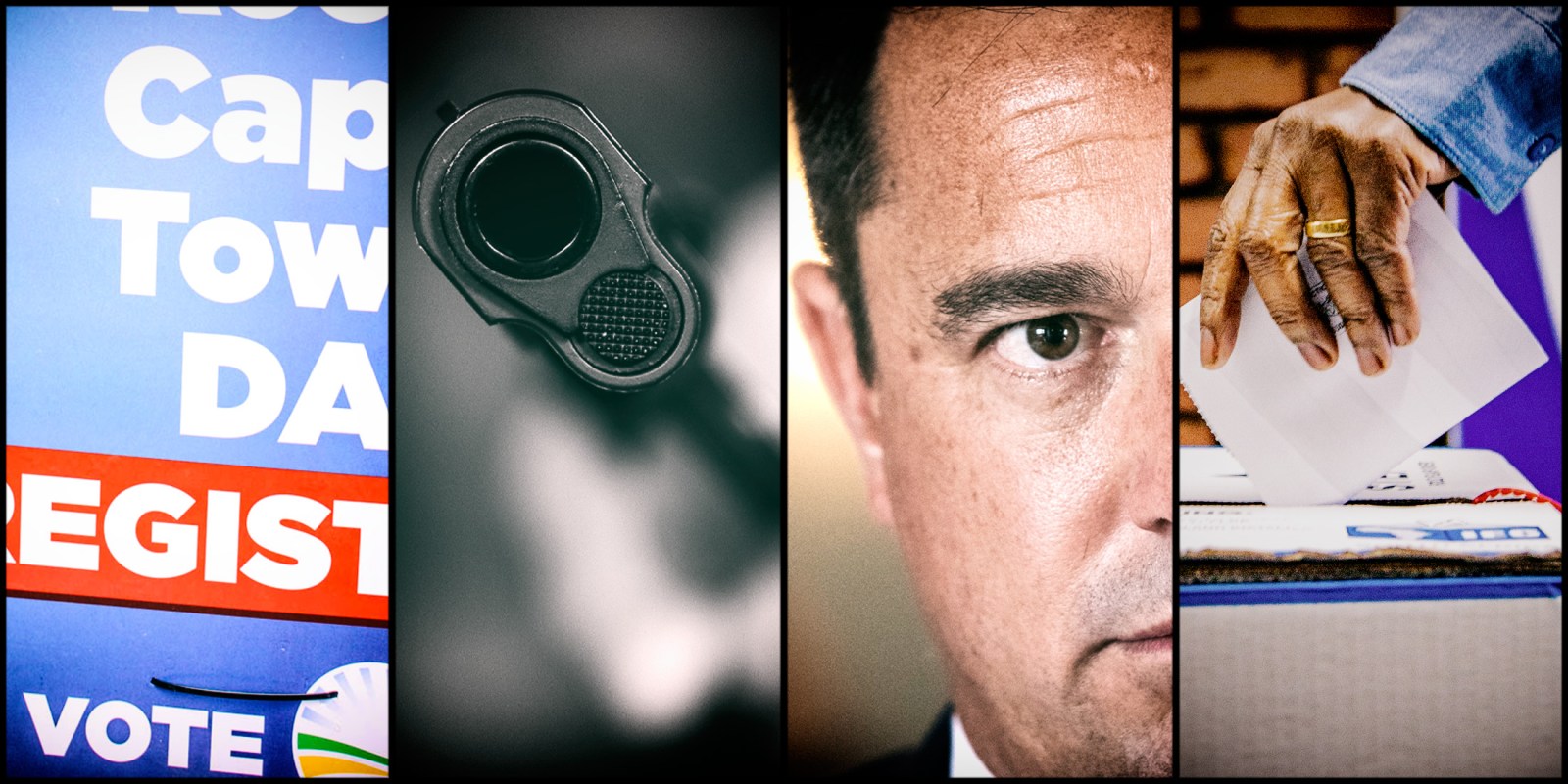 While this year’s municipal elections may mark an inflection point in our politics, it is becoming clear that they will be absolutely vital for the Democratic Alliance — a make or break moment for its relatively new leadership, and possibly for the party itself. Strangely, for the moment there is no evidence that it is able to capture the national narrative despite the obvious examples of poor governance in ANC councils around the country.

The Democratic Alliance’s inability to capture the imagination of South Africans indicates that the party may find it hard going during the upcoming local elections which could, in fact, provide more evidence that the DA is losing its way.

In some ways the major defining factor could be whether the DA fights these elections on issues of service delivery or tries to use identity issues to win votes. At the same time it may be struggling with its own internal stresses around identity issues as it claims to want to represent all groups in the country.

Going into this poll, the stakes could not be higher for the DA’s new leader, John Steenhuisen. Mmusi Maimane lost his position at least partly because of the party’s vote erosion during the 2019 general election. So far, the DA under Steenhuisen has not shown any sign of winning those votes back, and the recent by-elections have shown the party on a losing streak.

It is clear that the party is already campaigning. There are DA posters on display in some parts of Gauteng, saying that people should vote for it to improve service delivery.

In Ekurhuleni, the party is proposing a confidence vote in mayor Mzwandile Masina.

Masina may be vulnerable in that the ANC does not have a majority in Ekurhuleni, but instead relies on votes from the African Independence Congress. The AIC was formed to demand the redrawing of provincial boundaries around the town of Matatiele. So far, those boundaries have not been redrawn despite the party being in coalition with the ANC for nearly five years.

This will surely add more pressure on that coalition.

Masina is not the only vulnerable mayor. In Joburg, mayor Geoff Makhubo has been linked at the Zondo Commission to an act of corruption after he allegedly lied about payments his company received from the City of Johannesburg while he was its member of the mayoral committee for finance.

All around the country the evidence of service delivery failure is manifest — taps don’t work, electricity infrastructure is falling apart, roads are dangerously potholed and even hospitals have to ask NGOs like Gift of the Givers for help with basic needs such as water.

This makes service delivery an obvious campaign issue for the DA.

However, issues around the country’s huge, racialised inequality appear to create problems for the party. Earlier this week, it emerged that the DA has very few black members on its campaign team — most are white.

In an interview on eNCA, the party’s Geordin Hill-Lewis said this was because, while the party was “the most diverse party in the country”,  many of the “young black leaders don’t have the experience of running a campaign. They take hundreds of hours of campaign expertise and experience”.

This may be true. It may also be true that many of the more experienced black leaders have left the DA or no longer have a prominent public profile. People such as John Moodey have left to join Herman Mashaba’s Action SA, while others, such as Stevens Mokgalapa, were forced to resign as a result of scandals.

But the DA also runs the risk of presenting a picture of an exclusionary party rather than an inclusive one. To some voters it may appear that the positions that matter — the jobs that actually have real power in the party — are for white people.

One of the most important lessons for any South African politician is how important inclusion is, particularly because the majority was excluded for so long politically and feels excluded economically.

This means for a party such as the DA, the image of inclusion is absolutely vital (it is possible that the DA could learn some lessons from President Cyril Ramaphosa on this).

Thus, any image of people being excluded, whether it involves a list of white campaign managers or an image of black children in a classroom at one desk and white children at another, or any other such expression, holds immense danger for the DA.

It may be that the DA is still unable to grasp the importance of this. While it believes its policy position against “race-based redress” is correct, many voters may in fact understand that policy as being designed to exclude them personally.

In the meantime, the DA has tried to drum up support in other ways.

On Tuesday, it held a “Guns Summit” involving people concerned about possible changes to laws around gun licences.

To get a gun licence you must provide reasons why you need the firearm. The law allows you to have such a licence for reasons of “self-defence”. An amendment to the law, proposed by the SAPS, would mean this reason is no longer valid. This would mean that many people who own guns now would have to surrender them.

The DA is clearly using this issue to gain political support. For some of its voters — perhaps its traditional white voters — it is a way to speak to their fears and desires.

But the DA’s critics might point to a much deeper subtext. They might claim that the party is using the old trope of a white man in Africa needing to protect himself and his family against black people. And that it all comes down to firing up the DA’s base of white voters.

Considering that the party has shown itself to be very concerned about losing support to the Freedom Front Plus in the 2019 elections, this appears to be an attempt to steal ground from the party. Here, the votes of people involved in farming may be crucial.

But there is a risk this could backfire.

The ANC — and the EFF — could easily make the claim that the DA is trying to encourage gun ownership and that this is about the power of white people. It does not matter that many black people own guns too and are equally concerned about losing their legal access to firearms.

It’s all about the way the issue is portrayed and how it becomes a symbol of the power relations in our society.

Critics of the DA have recently suggested that the country’s biggest opposition party is not interested in national power, but is happy to make do with an enclave in the Western Cape, or among white voters. While this is a startling claim to make, the DA has provided plenty of evidence to support it. Its leaders, unsurprisingly, deny this, saying they want to appeal to everyone.

But there is no evidence, as yet, that the party is speaking to the majority — that it is broadcasting an image of inclusion.

These elections will be a test to see if this strategy works. While it is impossible to make predictions at this point, there is little public evidence that the DA will be able to increase its share of the vote.

Whatever happens at the ballot box this October will have much deeper implications for the future of its new leadership, the DA as a party and for South Africa’s democracy itself. DM