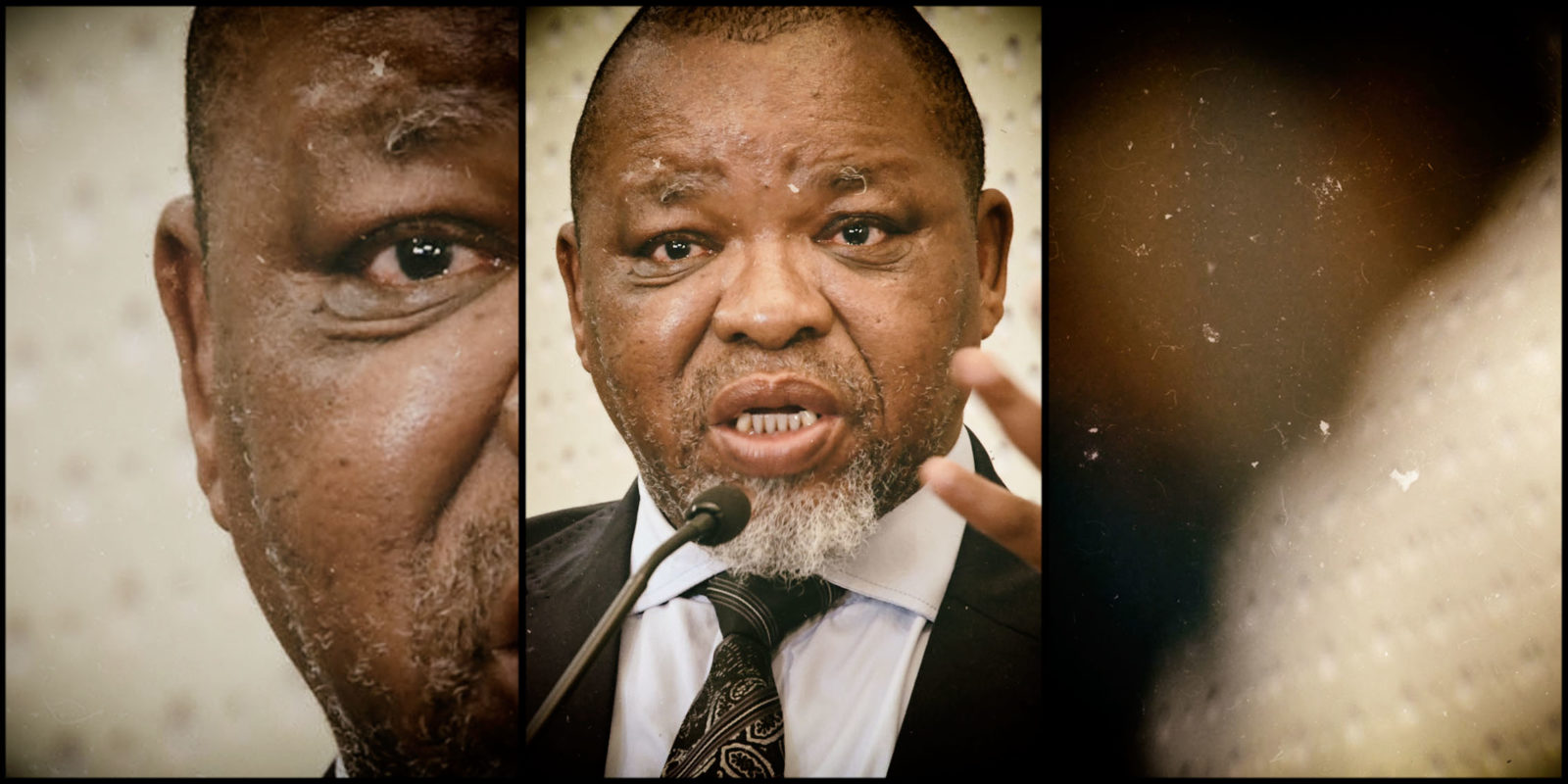 Minerals and Energy Minister Gwede Mantashe visited Richard Bay Minerals last Thursday after the murder of its general manager Nico Swart. Mantashe gave assurances to the investment community that ‘it was safe to invest in South Africa’ while acknowledging that Mafia-style hits against executives were not a selling point.

Richards Bay Minerals (RBM) mostly produces titanium dioxide slag, used in the production of a range of industrial items from paint to toothpaste, and is a unit of Rio Tinto, which is one of the world’s biggest mining companies. A planned $460-million expansion to RBM, launched to much fanfare in 2019 – when President Cyril Ramaphosa’s “investment drive” appeared to be gaining some traction – came to a juddering halt because of community violence. Since 2015, three employees of RBM have been murdered, with Nico Swart’s slaying in a hail of bullets the latest.

So Mantashe, who has faced allegations of tone-deafness when it comes to investor jitters, was jolted into a display of concern. The press release that was the result is a classic example of stating the obvious – or understating? – on one hand while blithely ignoring wider issues.

“Since 2015, three employees of the mine have been killed. The minister cautioned against the killings of mining executives across the country. Such killings taint the image of mining in South Africa,” the Department of Mineral Resources and Energy (DMRE) statement said.

“Cautioning” against killings is not exactly fighting words – where is the late Steve Tshwete when you need him? – and saying such killings “taint the image of mining in South Africa” will surely be in the running for the most obvious statement of 2021.

The minister, who cut his teeth in the labour movement but recently earned an MBA, may also be showing some class bias here. Perhaps those MBA assignments gave him a boardroom view of the world – exchanging a blue-collar for one that is white. Because it is probably worth mentioning in passing that shooting dead 34 striking mineworkers in 2012 at Marikana also “tainted” the image of mining in South Africa. It certainly didn’t do Lonmin any good – there is a reason that company is now extinct.

So an entire posse came out to show that the government really – seriously! – gives a toss. Of course, much of the problem in the first place lies with such government officials and departments. For example, effective policing would surely help on the murder front.

The statement also contained this kicker:

Safety and concerns about violence, murder and mayhem – and wider social unrest – certainly are deterrents to investment. But much of this is rooted in ANC politics and the wooing of traditional leaders and other constituencies who have come to expect their share of the spoils, and stir things up when the cheque appears to be lost in the mail.

And as this publication has pointed out numerous times, the dysfunction and lack of transparency at the DMRE is also off-putting to investors, to say the least.

Then there is the small issue of unreliable power supplies and the DMRE’s refusal to allow mining companies to build power plants that can generate up to 50 megawatts, while giving a highly questionable contract for 20 years to a Turkish power company that will deploy powerships that emit carbon.

So yes, murdering executives – not to mention rank and file mineworkers who hold rock drills for a living – is not a big selling point that will woo pension fund managers in New York and places like that. But a backlog of over 5,000 applications for mining and prospecting rights, which speaks volumes about DMRE incompetence and gives rise to suspicions of corruption, is also not going to entice them to deploy capital in the South African mining sector. A proper mining cadastre, among other things, is long overdue. And yes, bringing murderers to account will also help. DM/BM