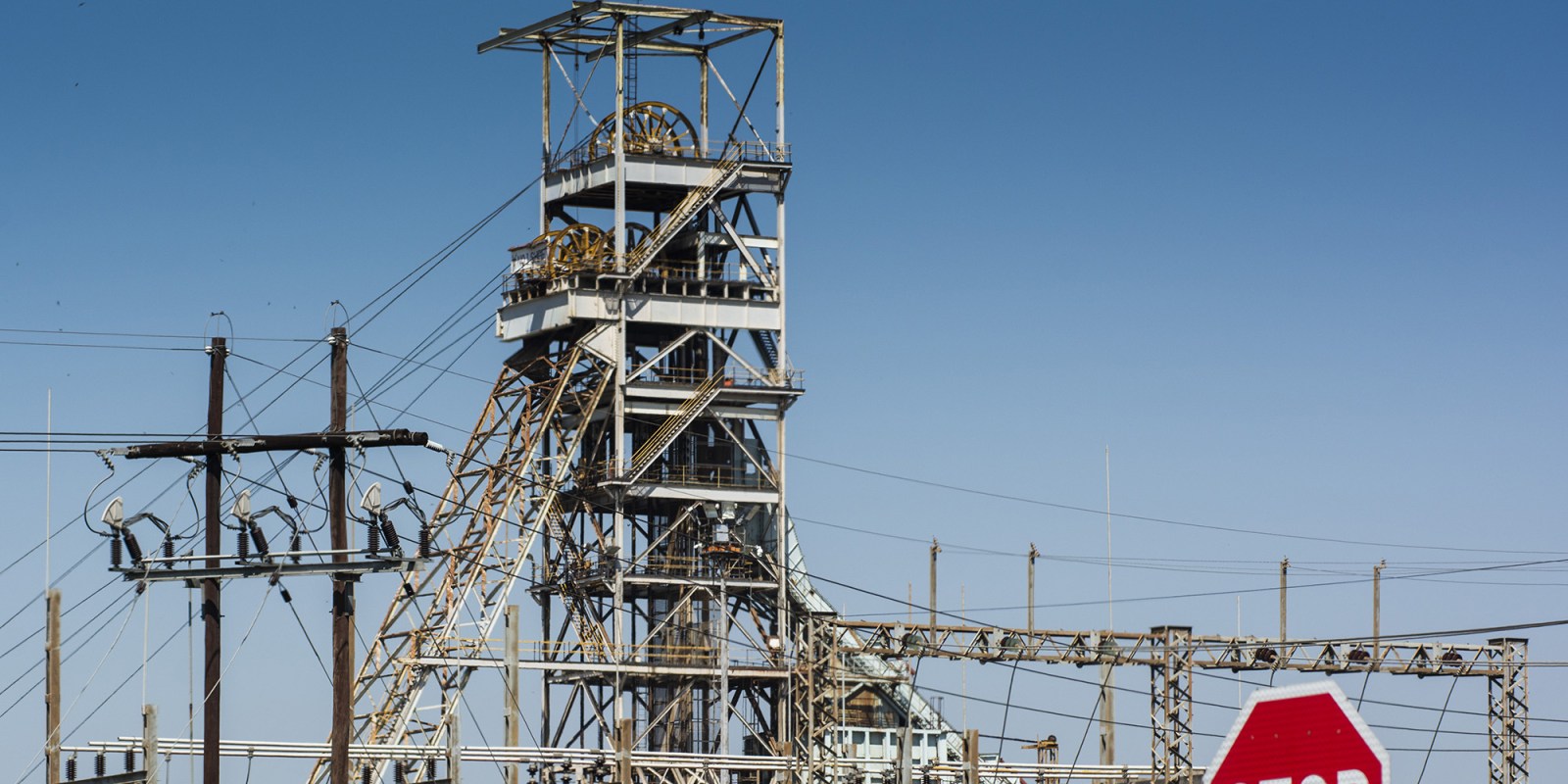 There are significant power differences between groups in the South African mining industry, not least between mining and exploration companies and those overseeing the industry from a political and regulatory standpoint. The truth is that the industry as a whole remains beholden to politicians and government officials who have the power to act at will, without any effective checks and balances within mining’s regulatory regime, other than litigation through the courts.

As a result, all public utterances by industry participants and their representatives should be received on the implicit understanding that they have a permanent regulatory gun to their heads and are trapped in what could best be described as an abusive relationship with their political and regulatory overseers. They dare not say the wrong thing.

While this imbalance obviously makes it very difficult for miners and prospectors to navigate their way through SA mining legislation, there is a far more serious side effect — a wholesale lack of confidence and a deficit of trust from both sector participants and prospective local and international investors.

It’s a very challenging situation; one that continues to hamstring the industry as a whole. Recent revelations have done little to mitigate it.

For one, the ongoing South African Mineral Resources Administration System (Samrad) debacle continues to drag on. Despite ongoing government statements to the contrary, in the 10 years since it was launched as an online mining and prospecting rights application system, Samrad has achieved little, if anything, in terms of providing the transparency required to build trust in the sector or in its political overseers.

The situation hasn’t been helped by the massive, and growing, backlog of mining and prospecting rights applications which, by February 2021, had already reached more than 5,200 applications. It is estimated that it will take a decade to clear this backlog — and that’s at pre-Covid processing rates.

Then there is the ongoing issue of regulatory uncertainty — otherwise known as the government simply not practising what it preaches. This was again highlighted in October 2020, when the minister publicly stated that there were no longer BEE ownership targets for prospecting rights. Unfortunately, the reality was very different, as evidenced by letters of acceptance for prospecting right applications issued by the ministry since the date of the minister’s statement, demanding full Section 2(d) BEE ownership compliance.

On the back of all this, the Mineral and Petroleum Resources Development Act and the original  Mining Charter were the result of a grand political, social and economic compromise that left no one happy and contained the implicit promise that BEE ownership targets set out therein were final.

From an investor perspective, this promise was smashed by the Mantashe Mining Charter which increased those targets. Despite the actual increase being relatively small, it effectively means that a trajectory of ever more onerous mining charters has been set, where the uncertain future costs must be borne by today’s investors.

The implications of the trust deficit for investment

Undoubtedly, the most significant consequence of this ongoing decline in trust levels has been plummeting investor confidence. South Africa’s share of African and global exploration budgets has plummeted by 80% in the past 20 years. And data from StatsSA, published by the South African Reserve Bank, show that gross fixed capital formation in the sub-category, mineral exploration and evaluation, fell off a cliff in 2009 and has never recovered.

The devastating impact of low trust levels is further highlighted by South Africa’s dismal performance trajectory in the Mining Journal Intelligence’s World Risk Report and in the Fraser Institute Survey, which now has only Zimbabwe and Tanzania perceived as less attractive than South Africa on the African continent.

Whether you believe the statistics or not, there is no denying that investors’ negative perceptions are a reality, and they are translating into steadily declining interest in South Africa as a destination for mining investment generally and exploration investment in particular.

All is not lost

The one potentially significant silver lining to this dearth of investment is that the need to address it finally appears to have been recognised by the government.

Recent media reports point to the intention by the minister to move the contribution of mining to South African GDP from the current 8% to a healthier 12%.

Assuming that the rest of the economy also grows, this would imply growth of greater than 50% for the mining sector. The department is also targeting growth in South Africa’s share of global exploration from less than 1% to as much as 5%, which implies a 400% increase in current exploration activity and value.

Of course, such dramatic increases would require radical pro-growth and pro-investment reforms. In the interim, the focus needs to be on taking proactive measures to implement other, more achievable, confidence-building measures.

And the good news is that there are many low-cost, practical and unilateral steps that can be taken to start to create trust and a level of credibility for the department.

A few easy steps towards higher levels of trust

A vital first step in the right direction would be for the department to immediately extract, into a suitable standard electronic file format, and publish the full Samrad details of every existing accepted and granted mining and prospecting right. Once that’s done, the exercise should be repeated regularly.

Given that this is legally public data, taking this relatively simple step would speak volumes about the department’s desire to address its credibility issues. It will also allow the industry to overlay this data on its own GIS systems to examine it and help the department clean it up ahead of the replacement of Samrad with a system that works.

And speaking of public data, a weekly digital dashboard showing the exact status of the application backlog, and progress being made in clearing per province and application type, would not go amiss.

A second very important confidence-building measure would be for the department to formally announce its clear and explicit BEE ownership requirements for prospecting right applicants.

Third, if the department was to actually start the promised process of replacing Samrad, transparently disclose this process — including the tender adjudication — and call for industry comment, there’s no telling what level of positive impact this could have on confidence levels.

Another easy and relatively affordable step in the right direction would be for the department to invest in equipping and empowering staff in its regional offices to get their jobs done efficiently. This would require little more than providing them with printing consumables, working computers, reliable networks and access to data to enable working from home.

And while they’re equipping regional office staff, it would also be very useful to take determined steps to fill the 60-odd senior-level vacancies across the department, or at least disclose publicly what the challenges and progress are in this regard.

And a final confidence-building measure — and arguably the easiest to get done — would be to acknowledge that State Capture and corruption was, and still is, a real threat to the industry and having a severely negative impact on the levels of trust in the department.

Then announce concrete steps to address this threat, first by making transparency the default rather than the current state of secrecy, and second, declaring that South Africa intends to become an implementing country of the Extractive Industries Transparency Initiative, which would immediately bolster perceptions and confidence levels.

Now, it’s over to the government

In the end, it’s important to understand that fixing the trust deficit is not, and will never be, possible through a collective effort, despite calls to this effect by the government.

The power differential is simply too great.

And in any event, the deficit was created by government officials and only they have the ability to repair it.

The hope is that their recently stated intentions to raise the contribution of mining and exploration to national GDP translate to meaningful action and that the department is ready, willing and able to take some, or all of the steps outlined above, in order to at least make a start in terms of building vital trust and, eventually, improving investor confidence. DM/BM

Paul Miller is a director of AmaranthCX.