Junior (mining) Indaba: No transparency, no trust, no i...

Junior (mining) Indaba: No transparency, no trust, no investment 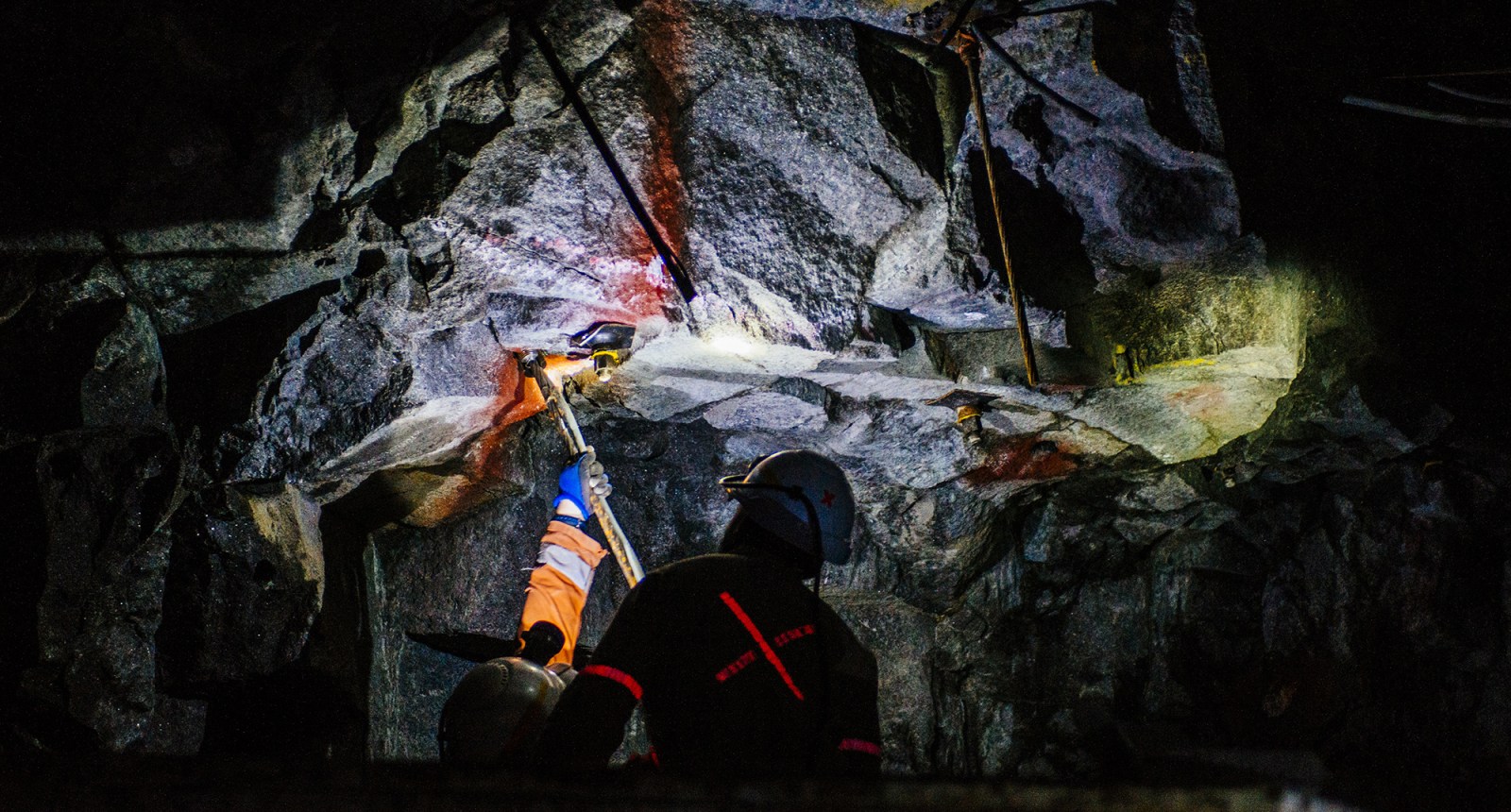 Paul Miller, the director of consultancy AmaranthCX, noted in a scathing presentation to the Junior Indaba that because of the lack of transparency on the awarding of mining and related rights, there was a ‘trust deficit’.

The tender to replace the dysfunctional Samrad system with a cadastre that will presumably shine the light of transparency on the awarding of mining rights in South Africa will be launched next week, the Junior (mining) Indaba heard on Tuesday. And not a moment too soon, as the lack of transparency and trust is a major deterrent to investment.

Thabo Mokoena, the director-general of the Department of Mineral Resources and Energy (DMRE), made the announcement during the virtual Junior Indaba. The DMRE has come under withering criticism for the backlog of applications for mining and prospecting rights, which it admitted a couple of months ago had reached 5,326.

DMRE Minister Gwede Mantashe recently admitted that the Samrad system that is supposed to log such applications is a “nightmare”, giving rise to calls for it to be replaced with a proper mining cadastre. This is an online portal, open to the public, which provides comprehensive geological data about a country or mining jurisdiction, information on mining permits that have been issued, including expiry dates, and lists available mining or prospecting rights. We have written about this issue before.

Paul Miller, the outspoken director of consultancy AmaranthCX, noted in a scathing presentation to the indaba, organised by Resources 4 Africa, that because of the lack of transparency around the awarding of mining and related rights, there was a “trust deficit”.

He noted that the DMRE had claimed for a decade that the Samrad system was fine and then suddenly, out of the blue, it became a “nightmare”.

“After a decade of these denials, obfuscations, untruths and misstatements, the backlog of 5,326 applications (which will take a decade to clear at pre-Covid processing rates) has simply become too large to hide. Much like a flood bursting through a dam of lies, the truth is now out,” Miller said. “Secrecy is a cover for corruption and incompetence.”

He went on to ask, “Why would any investor trust the DMRE?” He noted that, “The application backlog was kept hidden from the public for almost a decade”, and that “courts have found the DMRE to be ‘institutionally incompetent’.”

“Potential investors, both local and foreign, continue to privately report being treated with disdain and contempt by both officials and politicians,” he said.

The results, unlike the DMRE’s Samrad system, are gin-clear.

Miller noted that South Africa’s share of global capital expenditure in exploration has fallen from 5% over a decade ago to a paltry 1%. And without exploration, there will be no new mines. Since Samrad was introduced, gross fixed capital formation — otherwise known as investment — in the sector has fallen off a cliff. Meanwhile, South Africa’s ranking as a mining jurisdiction has plunged, across a host of industry surveys.

So this cadastre tender is one to watch, as well as any pushback against the transparency drive, which should lift the lid on much of the suspected corruption that has taken place at the DMRE’s provincial offices, notably Mpumalanga. Hopefully, the cadastre contract won’t go the crony Digital Vibes route. DM/BM