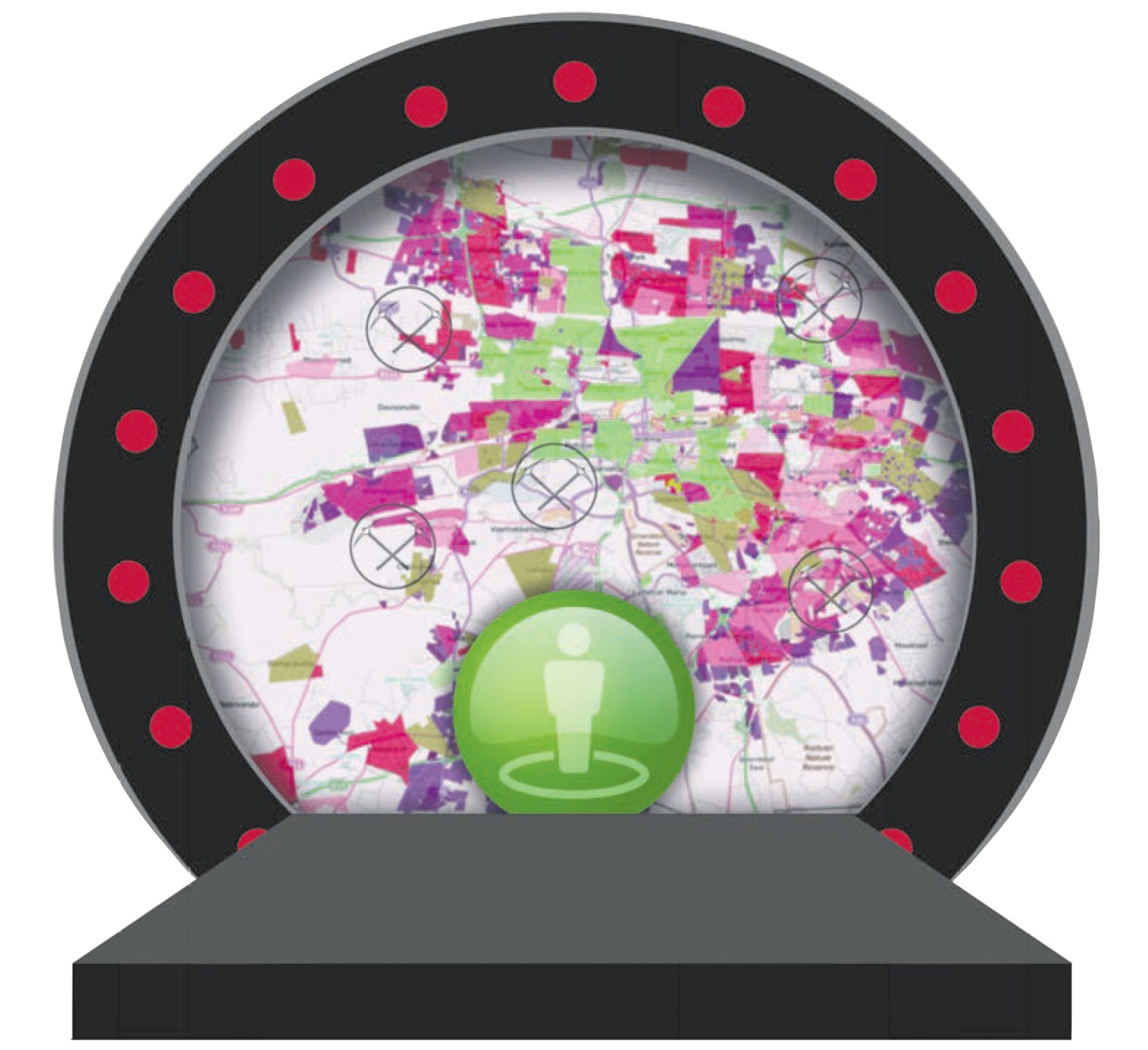 South Africa desperately needs a proper mining cadastre, a public portal about geological data and mining jurisdictions. Without it, investors and conservationists are right to remain sceptical.

Minerals and Energy Minister Gwede Mantashe made it clear at an online platinum group metals (PGM) conference late last month that one of his major headaches was the lack of a proper mining cadastre – comments that were surely welcomed by investors tuning in.

“That is our biggest worry as a department,” Mantashe said in response to questions about the topic at the 2021 PGMs Industry Day. He added that he had pressed his staff on the issue as the Department of Mineral Resources (DMRE) had said earlier in March that it had a six-month target to replace the dysfunctional South African Mineral Resources Administration System (Samrad) with a functional cadastre or something along those lines.

For the uninitiated, a mining cadastre is an online portal that is open to the public. It provides comprehensive geological data about a country or mining jurisdiction, provides information on mining permits that have been issued, including expiry dates, and lists available mining or prospecting rights and so on.

It brings badly needed transparency to the sector and reduces opportunities for corruption. South Africa’s lack of one is seen as a major obstacle to investment and is a key reason why so little exploration – less than 1% of global exploration spend – currently takes place here.

It could also shed some light on the murkiness that has enveloped mining in ecologically sensitive Mpumalanga.

As we reported in November last year, details of a mapping project provided to DM168 by mining consultancy AmaranthCX highlighted how companies with little in the way of public disclosure appear to have prospecting rights in or adjacent to protected areas. These include Chrissiesmeer Protected Environment south of Carolina in Mpumalanga, which is home to the largest natural lake in South Africa as well as important grasslands.

Extracting such information is no easy task but a proper cadastre would make it publicly available to anyone with internet access.

The curious case of Mpumalanga raises questions on a number of other fronts.

In a recent presentation to Parliament – which seems to be part of a welcome transparency drive – the DMRE revealed that 15,247 applications for mining permits had been made in Mpumalanga. This was out of 27,889 such applications received nationwide, so more than the rest of the country put together. Limpopo was a distant second at 3,242.

But such permits are for small-scale operations that do not cover more than 5ha of surface area, according to the presentation. Obtaining such permits also requires far less regulatory scrutiny than is the case for large-scale mining. Such operations, for example, may be for clay or rock quarrying or alluvial-diamond mining (which Mpumalanga is not known for).

The DMRE presentation says: “The granting of the permit will not result in the applicant being granted more than one mining permit on the same or adjacent land.”

This is because these operations are supposed to be on a limited scale and so do not have all of the regulatory requirements of a larger commercial mine. If you can get several of these permits on the same ground next to each other, you can mine on a larger scale than the law allows.

This begs the question: why does Mpumalanga have so many applications?

The same could be asked of Limpopo, where another mapping project by AmaranthCX – making use of Google Earth and other sources and which was provided to DM168 – revealed what appears to be significant illegal chrome mining in the province.

In one area in Limpopo, chrome mining has taken place in rural residential areas next to homes. The scale is large – it is strip mining – and heavy equipment was clearly used, yet the whole operation appears to be unregulated. How can mining take place right next to someone’s house?

A proper cadastre would hopefully expose what is going on here. Unless, of course, the application and permitting system is such a mess that one cannot be put in place. If that is the case, Mantashe’s push for one could unveil the rot that lies beneath, which would mark significant progress in President Cyril Ramaphosa’s anti-corruption drive.

The DMRE acknowledged emailed queries on the issue, but did not respond before we went to press.

“The suspicion is that parties closely connected to possibly corrupt officials within the Mpumalanga office apply for a prospecting right over a large property portion – this locks out other applicants for at least five years renewable for a further three years,” Paul Miller, an AmaranthCX director, told DM168.

“A stream of successive mining-permit applications are then made by seemingly unrelated parties, with the permission of the prospecting right holder, all with cut-and-paste basic environmental assessments adjacent to the original mining permit,” Miller said.

“This effectively allows a much larger scale open-pit coal operation, with potentially devastating environmental consequences, to be mined without proper environmental authorisation or a social and labour plan.”

Democratic Alliance MP Annerie Weber also raised questions around this issue in Daily Maverick last November, flagging the case of a Mpumalanga farmer who found that pirate miners on his land were destroying a wetland.

If suspicions about malfeasance are indeed the case here – and there is no concrete evidence on this score, it must be said – it would explain why the lack of a proper cadastre is such a worry for the DMRE. And if Mantashe succeeds in sorting this out, he will significantly advance the cause of transparency in South Africa’s mining sector.

“The DMRE makes no information public on mining permits, so it is hard not to believe this rationale for the anomalous number of mining permits being applied for in Mpumalanga – and without a transparent, online cadastre, there is no way of effectively allaying this suspicion,” Miller said.

So bring on the cadastre, Minister Mantashe. Whether or not one can be put together in a matter of months is another question. But let’s put suspicions to rest and provide investors, communities, conservationists and the wider public with the transparency they need to see through the Mpumalanga mud.

In one area in Limpopo, chrome mining has taken place in rural residential areas. The scale is large – it is strip mining… How can mining take place right next to someone’s home? DM168