Ramaphosa weighs in to legally dis Magashule, saying nothing untoward in CR17 funding 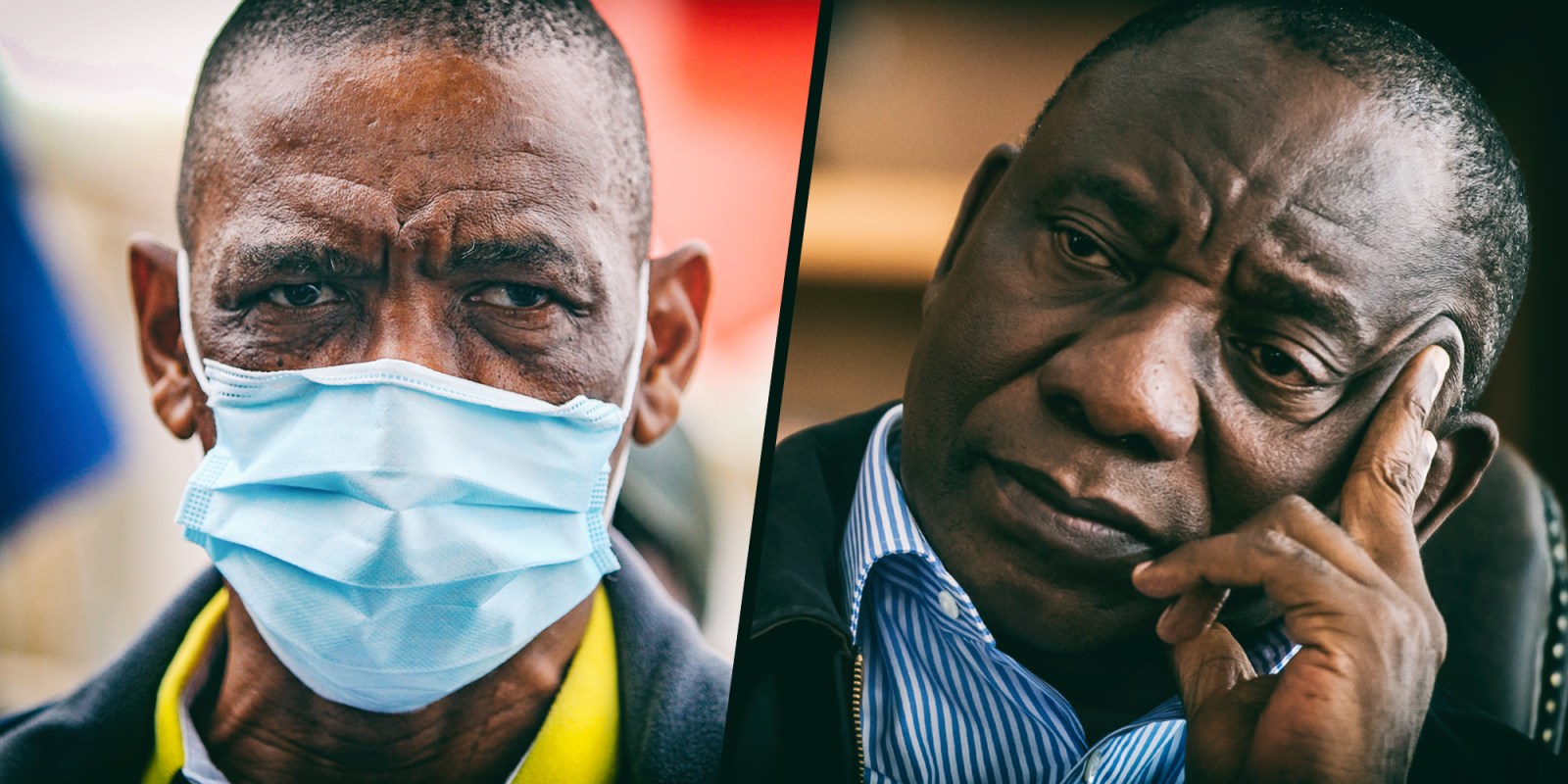 ANC president Cyril Ramaphosa has dismissed claims of dodgy funding in his CR17 campaign for ANC boss and described his ‘purported suspension” by suspended Secretary-General Ace Magashule as an act of ‘vindictive spite and not in the best interest of the ANC’.

It’s a short, focused 16-page affidavit President Cyril Ramaphosa has filed as part of the governing ANC’s response to suspended Secretary-General Ace Magashule’s legal action against his temporary suspension after he failed to step aside over the criminal charges he faces.

While Magashule, in his letter “suspending” him dated 3 May, but only delivered two days later, may have claimed it was over the role of money in the CR17 campaign for internal ANC leadership, Ramaphosa says in his affidavit that this was an “ill-informed distortion of the truth”.

Ramaphosa, in his court papers, says Magashule’s claim is “completely false” that he suspended him on the basis of the decision of the ANC National Working Committee (NWC) of 3 May 2021. The decision was to suspend those charged with corruption or other serious crimes.

“The circumstances and manner of his suspension of me make it quite clear that the applicant (Magashule) acted out of vengeful spite against the decision of the NWC that he be suspended together with all those members, who had been charged with corruption and other serious offences but had failed to step aside.”

While there was a debate in the ANC around the role of money in internal leadership contests, it remained unconcluded.

“Importantly, however, nobody suggested that the CR17 campaign broke any laws or any rules of the ANC. The debate is confined to the question of whether in future, campaigns of this kind ought to be allowed and regulated.”

As far back as the ANC National Executive Committee (NEC) meeting of late August 2020, Ramaphosa said he’d appear before the governing party’s integrity committee. And the ANC president did so on 20 November 2020. The committee did not find any misconduct by Ramaphosa, nor did it recommend any steps to be taken.

“As far as I know there is no structure of the ANC that has ever seriously suggested that I was guilty of any criminal conduct in relation to the CR17 campaign. That the matter came before the courts only because the Public Protector unlawfully investigated the CR17 campaign.”

But in South Africa’s bruising politicking, while Ramaphosa successfully had that report set aside as invalid after a court review, the allegations of dodgy CR17 funding continue.

The radical economic transformation grouping in the governing ANC has repeatedly tried to make political hay from this. On several occasions the EFF fired off questions during the presidential question sessions in the House as happened in November 2020.

Leaving much of the hard-hitting work to Duarte in her affidavit, Ramaphosa took a broader approach, talking about ANC unity that was resolved at the 2017 Nasrec 54th national conference.

As president of the ANC, he’s been “at the forefront as part of a collective” to ensure the Nasrec conference unity resolutions – based on integrity, credibility and “an unwavering fight against alleged corruption and serious criminal conduct within the ANC” – are implemented, regardless of the status of a person.

“These resolutions are not factional. They are also not implemented on a factional basis.”

But Ramaphosa had to ask the Johannesburg High Court for condonation because he filed his affidavit a couple of days late. He asked the court to allow this because “the delay is short. The matter is of significant public importance.” DM