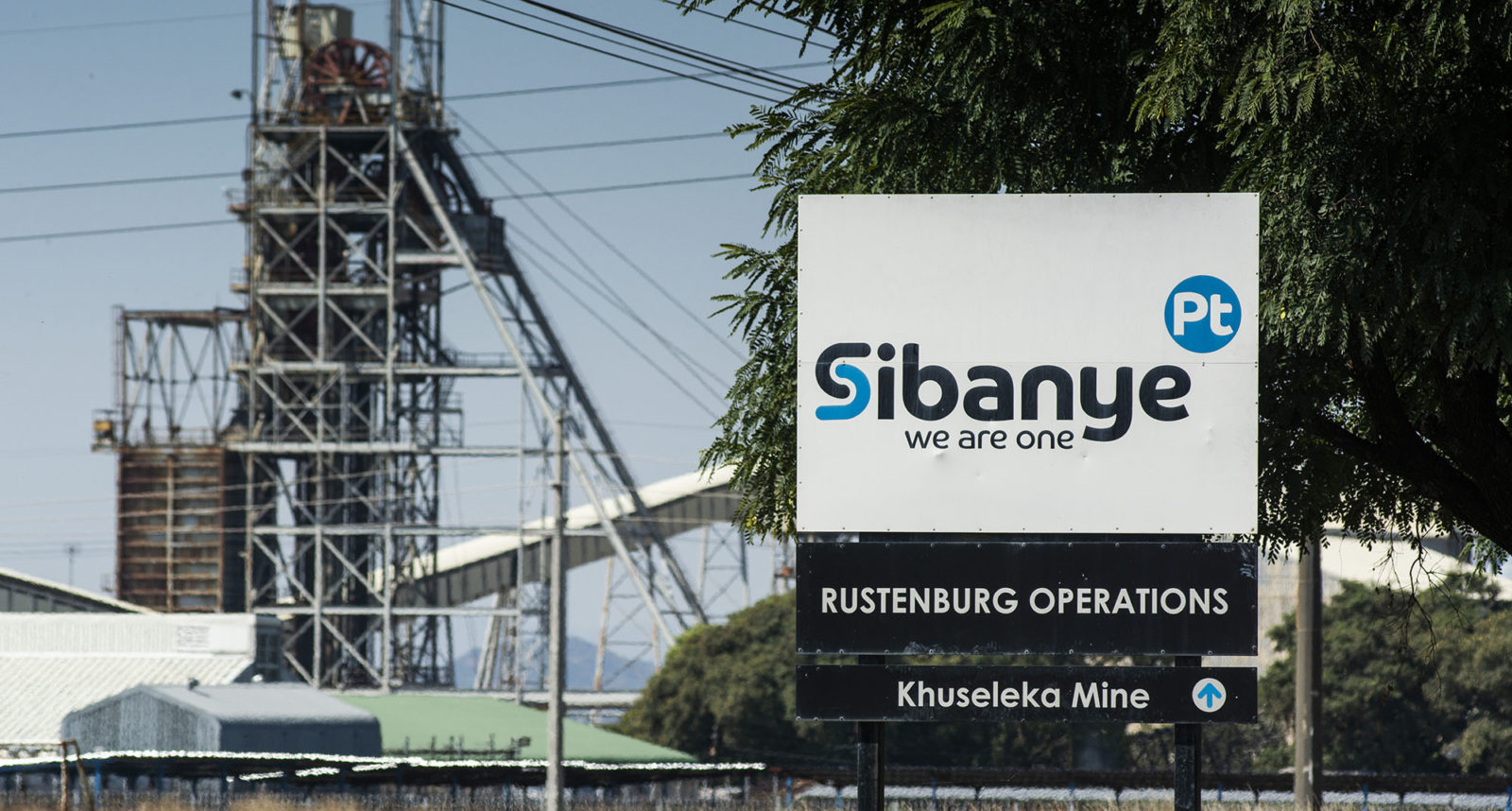 What do central bankers and platinum group metals (PGMs) producers have in common? These days it can seem like they are both printing money.

Diversified precious metals producer Sibanye-Stillwater posted record quarterly earnings in the first three months of this year. Group adjusted Ebitda – earnings before interest, taxes, depreciation and amortisation – rose in Q1 by 78% compared with the same period last year to $1.3-billion, the company said in its quarterly operating update. And last year’s Q1 performance was a record up to that point.

Sibanye was initially a spin-off that took over Gold Fields’ conventional and labour-intensive gold operations in South Africa. It has since ventured into PGMs – a move that is paying off. It has acquired Anglo American Platinum’s conventional mines and one of its mechanised operations, swallowed Lonmin and bought the palladium-rich Stillwater in the US state of Montana.

“Notably, adjusted Ebitda generated by the SA PGM operations for this quarter is higher than the total acquisition costs of these operations, emphasising the significant return on investment already delivered and the future windfalls stakeholders can continue to expect,” Sibanye said in a statement.

So this investment has already paid for itself. This includes the Marikana mine formerly run by Lonmin, which is now a profitable asset.

It is not only the shareholders of Sibanye and other PGM producers who are scoring. The current commodity cycle, notably the red-hot performance of PGMs, is behind South Africa’s impressive trade performance in March, when a trade surplus of R52.77-billion was recorded, over double market expectations.

Export-inspired growth is near the top of the government’s policy agenda, and South Africa is by far the world’s top producer of PGMs. Red-hot prices for such metals boosts exports, brings hard currency into the country’s coffers, supports the currency and adds to GDP, while creating new jobs and protecting current ones.

But as Sharon Wood has noted, the government needs to press ahead with reforms that can boost growth and jobs elsewhere in the economy. Read here.

Unlike a diamond, a commodity boom is not forever. DM/BM