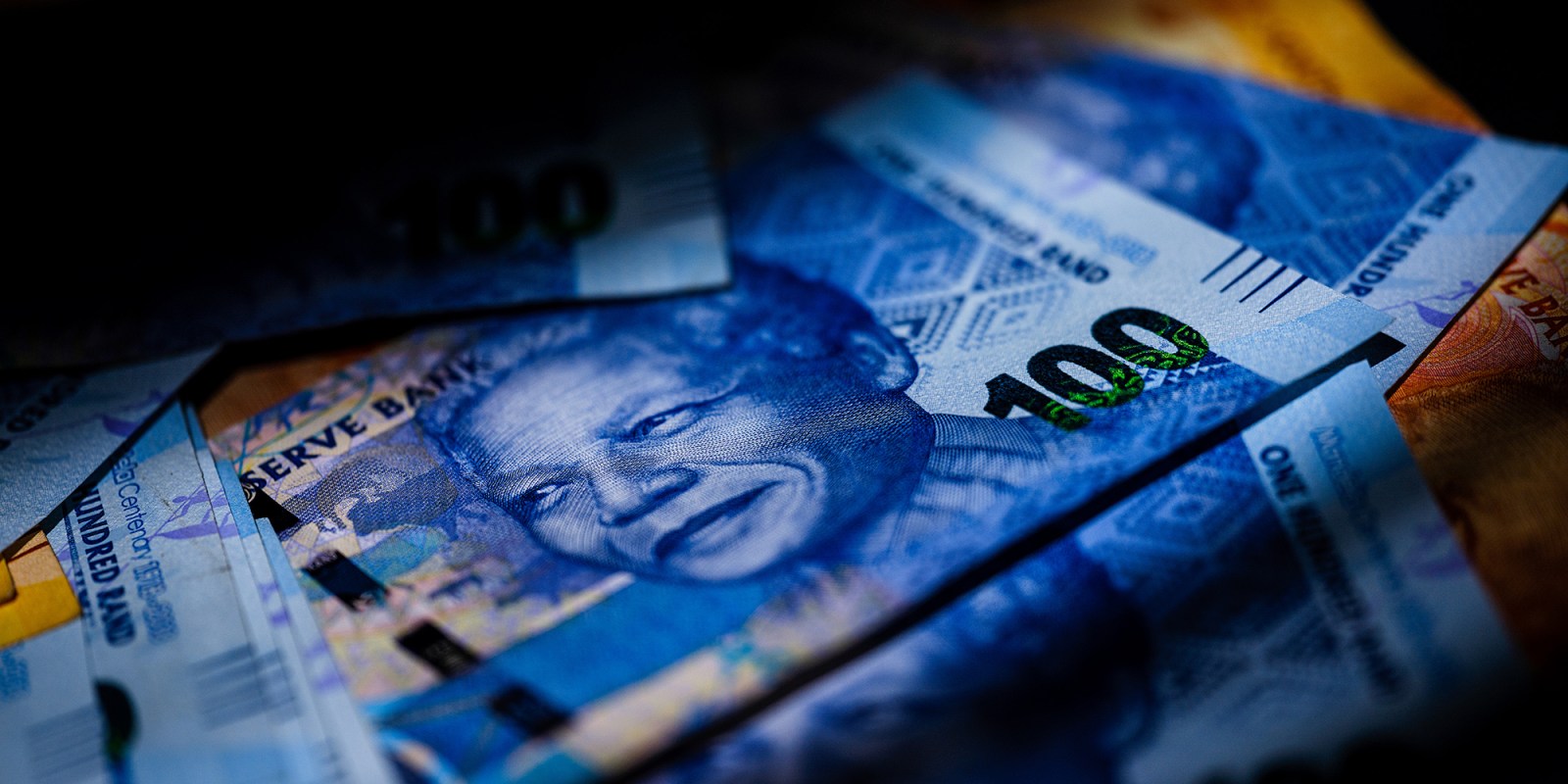 Buoyant global trade and record-high commodity prices continue to underpin SA’s healthy trade balances. But the government cannot rely on this as its sole source of economic dynamism.

An impressive recovery in global goods trade and an average 30% rise in commodity prices over the past year have provided a much-needed uplift for the South African economy at a time when good news has been in short supply.

Last week’s news that the value of exports had risen to an all-time high in March encapsulated both the growing global demand for goods that require commodities as inputs and the escalation in their prices as a result.

The extent of the rally in commodity prices has been way ahead of most expectations and a surprise to market analysts. The IMF All Commodity Index has increased by 26.8% over the past year, copper prices have reached a 10-year high of more than $10,000 a tonne, palladium and iron ore reached all-time highs at one point last week and most other commodity prices are now above their pre-pandemic prices.

The tailwinds behind the much faster than expected recovery in commodity prices include the increasingly optimistic global growth forecasts and anticipated demand from the large green infrastructure investment programmes planned in both developed and emerging markets.

The South African economy has been a major beneficiary of these favourable global dynamics, with the trade figures significantly outperforming expectations for some time now – and March saw this trend continue.

The Bureau for Economic Research points out that SA’s cumulative trade surplus tripled in the first three months of the year to almost R97-billion.

The steep increase in commodity prices has been the biggest contributor to South Africa’s much-improved trade fortunes, underpinned by higher export earnings from precious metals, base metals, mineral products and precious stones.

Absa economist Peter Worthington says prices of South Africa’s major commodity exports have, in general, continued to rally strongly into 2021, which has probably contributed significantly to the higher export earnings. He says that even with the gradual improvement in imports, rallying commodity prices, which have been “somewhat higher than our second quarter assumptions”, point to strong trade surpluses in the months ahead.

Nedbank economist Isaac Matshego says the export numbers also reflect the benefit of the normalisation of mining operations after local lockdown and global restrictions affected production and trade in the first quarter of 2020. “These factors outweighed the impact of a firmer rand,” he says.

Long may these tailwinds last and, if the World Bank’s semi-annual Commodity Markets Outlook commodity price forecasts and Oxford Economics’ goods trade predictions are anything to go by, it seems these favourable conditions could continue for a while.

The World Bank expects energy prices to be more than one-third higher on average this year compared to 2020, with oil averaging $56 a barrel. Meanwhile, metal prices, like copper and iron ore, are expected to climb 30%, and agricultural prices are forecast to rise almost 14%. “Almost all commodity prices are now above pre-pandemic levels,” it says.

Regarding trade flows, Oxford Economics economist Adam Slater says world goods trade has now returned to its pre-pandemic trend and forecasts that it will continue to grow by 10.5% this year compared with a 6.1% contraction in goods trade last year.

“The rebound in goods trade has been much faster than it was after the global financial crisis, even with the many coronavirus restrictions still in place,” he notes, adding that all regions are recovering well. Emerging markets and advanced economies have experienced similar trade rebounds, with the recovery in advanced economies trade flows starting earlier.

On a cautionary note, the World Bank says that while the commodity picture is looking good, the durability of the price rises is not certain.

“A faster-than-expected withdrawal of stimulus by some major emerging market economies could pose a downside risk to prices; however, a major infrastructure program in the United States could support prices for metals, including aluminium, copper, and iron ore. An intensification of the global energy transition to decarbonization could further strengthen demand for metals.”

As such, it urges emerging markets to put in place measures to “strengthen their short-term resilience and prepare for a possible loss of momentum” in metal prices.

The Special Focus section of the bank’s semi-annual commodity report calculates that base metals, especially copper and aluminium, contribute some 35% to emerging market export revenues. It warns that a downturn in global economic conditions would have adverse impacts on economic growth, macroeconomic stability, and, of course, poverty reduction.

“Windfall revenues from high metal prices, which tend to be short-lived, should therefore be set aside in anticipation of the longer-lasting negative effects of price collapses that would warrant policy support.”

Thus, while the latest South African trade statistics are cause for celebration, the government cannot rest on its laurels because the implementation of all the promised economic initiatives and policy measures remain imperative if we are to see the domestic economic recovery broaden and deepen enough to sustain itself in the event of a commodity price turnaround. DM/BM