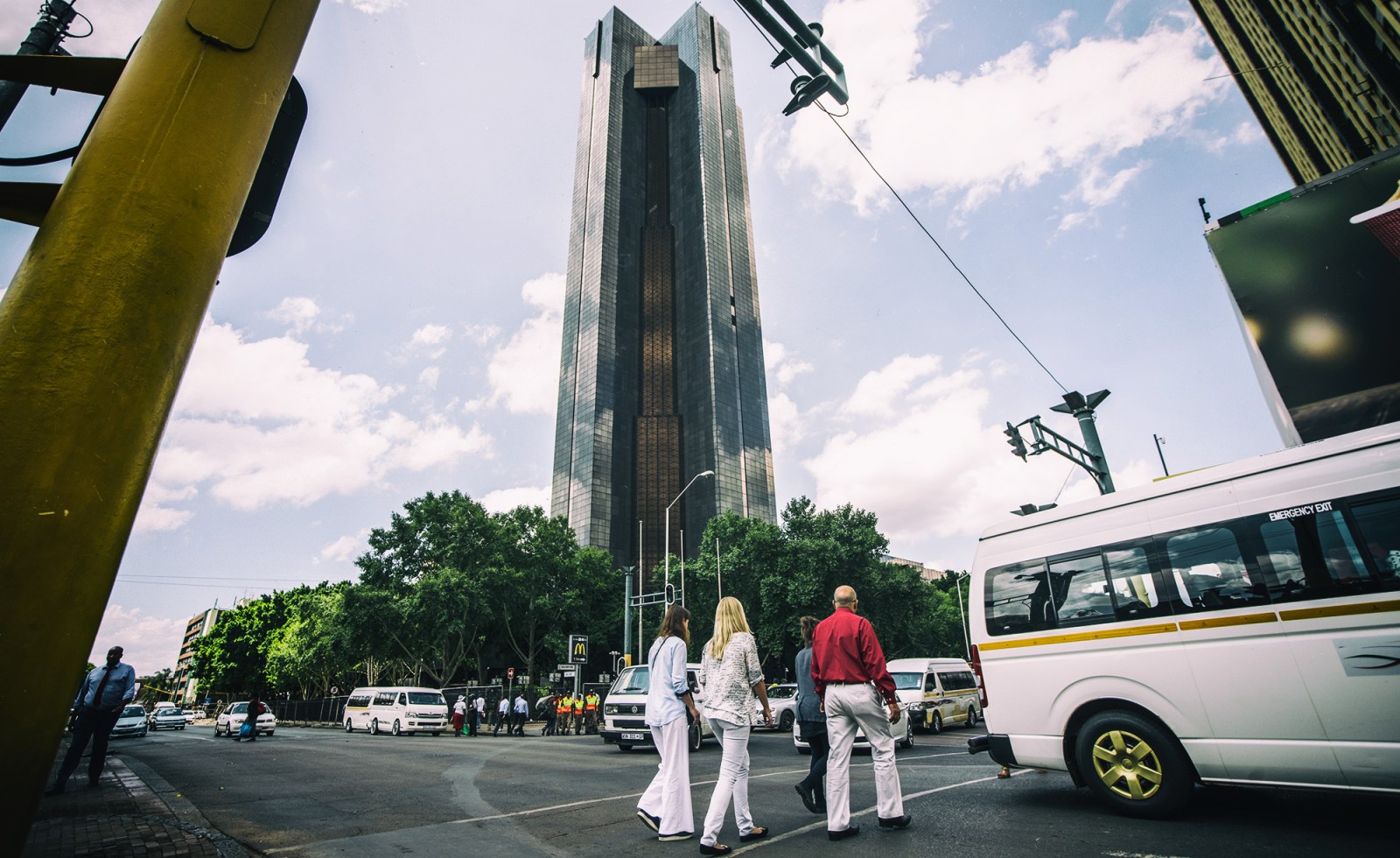 South Africa can be grateful that it is the world’s largest producer of and has the largest deposits of platinum group metals (PGMs), according to data published in the SA Reserve Bank’s biannual Monetary Policy Review.

The SA Reserve Bank’s Monetary Policy Review often contains nuggets that don’t directly bear on monetary policy, and the latest one, published on Wednesday, contained a couple related to the mining sector.

“South Africa enjoyed one of the largest current account surpluses during 2020, with its ratio to GDP swinging from a 2.9% deficit in the second quarter of 2020 to a 5.9% surplus during the third quarter, a 32-year high,” it noted.

The current account forms part of a country’s balance of payments and is basically an accounting of its transactions with the rest of the global economy. Among other things, being in surplus can help support the rand. The fact that it has been in deficit 86% of the time since 1994 is one of the reasons for the rand’s trajectory these past 27 years.

A related issue is a country’s terms of trade, and this has also been in positive territory, a reflection of the fact that more capital is flowing into the country from exports than is flowing out from expenditure on imports. This has been helped by the collapse in oil prices last year and a sharp fall in import consumption related to 2020’s massive, pandemic-induced 7% economic contraction.

But there is also a precious metals lining to this story.

“The terms of trade are strongly influenced by the prices for platinum group metals (PGMs), which have increased fivefold since 2018 [italics inserted]. When these commodities are excluded, South Africa’s commodity price basket is much more moderate, increasing by only 8%,” the Monetary Policy Review said.

Much of this has been driven by prices for palladium and rhodium, key catalysts for petrol engines which are both relatively rare and in serious demand.

“Palladium and rhodium prices are expected to fall over the forecast horizon as the market shortage in these metals begins to narrow. Nonetheless, they are expected to remain above their long-run averages as demand for catalytic converters remains buoyant on climate imperatives. These strong commodity prices have helped to push exports to 30% of GDP, a 12-year high,” the Monetary Policy Review said.

So, red-hot PGM prices have warmed up other parts of the economy, as well as dishing up huge profits and dividends for producers of these metals. Export-driven growth is high on the government’s agenda and this is to be welcomed.

Resources of course have also been a curse to South Africa’s political economy, with the mining industry’s history joined at the hip with that of colonialism and apartheid and the decades-long exploitation of an overwhelmingly black, migrant labour force.

On Wednesday, a new initiative was unveiled to address some of this legacy. Writing in Business Day, Sibanye-Stillwater CEO Neal Froneman announced the launch of the company’s Marikana Renewal Process under the patronage of the Anglican Archbishop of Cape Town, Thabo Makgoba. Marikana of course was the setting for a violent wildcat strike in 2012 that led to 44 deaths, including 34 striking miners shot dead by the police.

Since Sibanye acquired Lonmin’s operations in 2019, the company has turned Marikana into a profitable asset, helped in part by the surge in prices. But it has also striven to honour the lives that were lost and support the living directly effected, while helping the wider community.

This includes the erection of a Wall of Remembrance and ongoing support to the widows and their children. The company has built houses for the widows and families of the deceased, whom Froneman pointedly noted, “have not yet benefited from the activities of the Amcu Trust” – a barb directly aimed at the union that led the strike.

What does this have to do with the wider economy?

Well, it highlights the point that resources no longer have to be a curse. South Africa’s resource wealth is slowly turning into a blessing for the broader economy, including for mining communities, with business playing a positive role – a stark contrast from the past. There are still flashpoints aplenty, underscored by the unfolding saga at the Blyvoor gold mine west of Johannesburg.

But for the moment, raise a glass to high PGM prices. They are filtering into the economy as a whole and providing support for initiatives to redress the past. Which is surely no bad thing in a country with a past like South Africa’s. DM/BM