ANC against the ropes ahead of testimony to Zondo Commi... 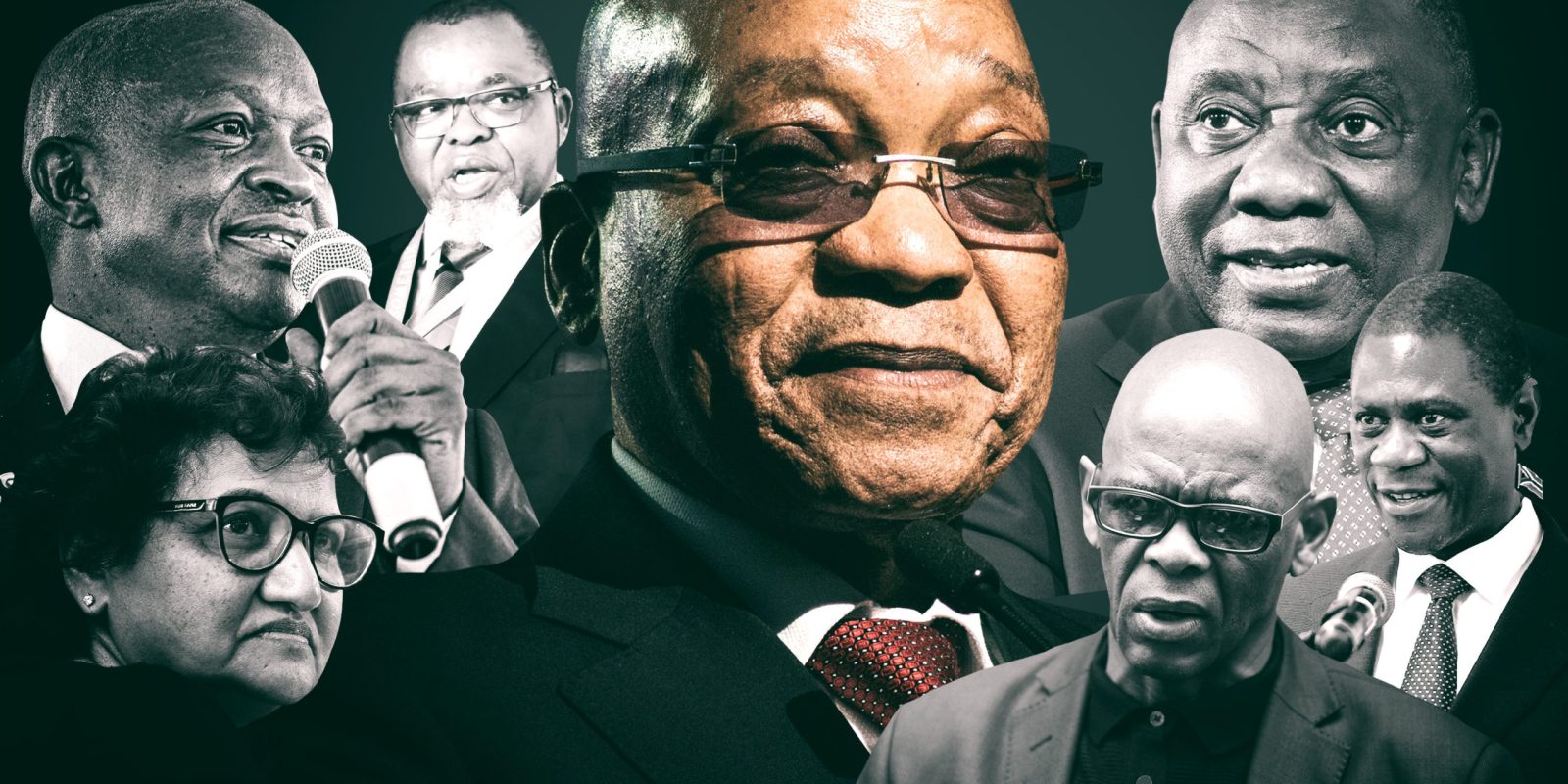 The limits of technology and a lack of discretion splattered across the political landscape on Tuesday, 13 April, as more details of an online ANC meeting of its top officials were leaked on social media.

In February, former ANC president Jacob Zuma complained at length to the party’s top six officials about his treatment at the hands of the judiciary. A meeting was subsequently called. It was meant to happen at the party’s headquarters in Johannesburg, but that idea was scrapped and it was decided to hold a virtual meeting via Zoom.

Now audio clips from that meeting have been leaked. The first had ANC president Cyril Ramaphosa decrying that Zuma thought he (Ramaphosa) was devious, and assuring Zuma that he still considered him his elder and a leader. The latest leak, meanwhile, casts deputy secretary-general Jessie Duarte in a very poor light.

On the tape, Duarte is heard saying that Zuma should not appear before Judge Raymond Zondo at the Commission of Inquiry into State Capture.  She said issues between them had become personal during the course of a series of summons issued by Zondo compelling Zuma to appear before the commission.

She also said Chief Justice Mogoeng Mogoeng should be asked to intervene in the dispute. And she laid into the judge for his recent comments about Palestine and Israel. Mogoeng was found to have violated the judicial code of conduct – something that he is appealing.

The ANC has not intervened in Zuma’s dispute with the commission. Instead, the NEC has repeatedly stressed its support for the inquiry and for Zondo himself.

The strategic leaks from the meeting expose divisions within the ANC about the commission ahead of the party’s big appearance on April 22. These divisions assist Zuma’s escalating campaign against the commission and the judiciary. The Constitutional Court has in the meantime asked Zuma for an affidavit regarding the commission’s request that the court impose a two-year jail sentence on the former president for contempt of court. The court wants to know what Zuma thinks a reasonable punishment would be, should he be convicted.

In the leaked audio clip, Duarte said she was upset that her friend, former ANC MP Vincent Smith, had testified before the commission and was then arrested the next day. Smith has pleaded not guilty to corruption charges in relation to payments from Bosasa. He is out on bail.

The commission’s terms of reference have been amended to allow for more seamless evidence and investigator transfers between it and the Investigating Directorate, so charges are likely to emerge from testimony regularly.

Duarte previously apologised to Zondo after this article in which she criticised him.

The ANC is set to testify before the commission next week, but this testimony could further divide the party, as the Zoom meeting leaks have revealed. The party has said it will re-evaluate holding virtual meetings. DM