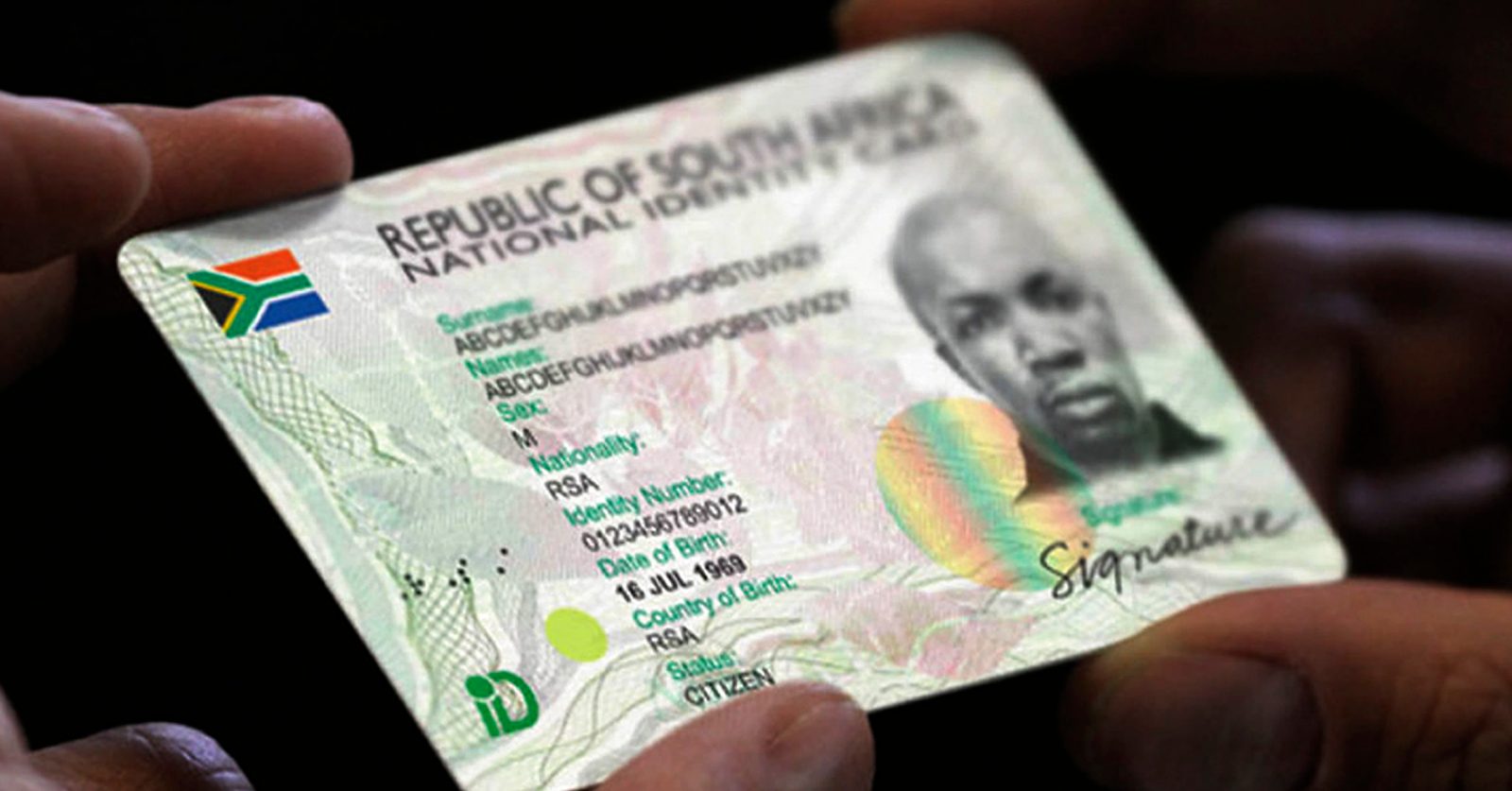 The Department of Home Affairs’ identity management policy is soon to change to include a third option for gender: ‘Unspecified’. Activists, academics and attorneys welcomed the department’s proposed policy, but urged that people be given the agency to choose that option and not have it forced upon them by the state or the medical fraternity.

A third option for recording gender with the Department of Home Affairs is welcome, but needs to be available to anyone who would like to use it for whatever reason.

This was the sentiment of activists, academics and legal experts who engaged with the department’s director, Sihle Mthiyane, about its proposed identity management policy. The virtual discussion was hosted by Iranti, a media advocacy organisation defending the rights of lesbian, intersex and transgender persons in Africa.

In December 2020, the Department of Home Affairs gazetted a draft official identity management policy document for public comment. The changes affect the registration of births and deaths, biometric data, digitisation and also the way sex is recorded by the department.

Currently, the sex of a person is recorded with the department at numerous points between birth and death. The seventh digit of a South African identification number is a “gender marker” – between 0 and 4 is female and between 5 and 9 male. This number is in the green South African ID book as well as the new “smart card” – however, the card states explicitly M for male and F for female.

The draft proposal sets out three options on ID numbers.

The department wants the policy to be aligned with the Constitution, especially Section 9 which relates to non-discrimination on the basis of sex and gender and Section 10 which protects human dignity and identity, said Mthiyane. “People must be able to identify the way they are, not as the state dictates,” he added.

He acknowledged that the current ID number system is binary. “If you are non-binary, transgender or intersex then you are not catered for in the case of the ID number. This is contested and is an issue we are engaged with,” he said.

He thanked the transgender, intersex and non-binary communities for engaging with the department – he said the department is “much wiser” since the engagement began. He said he hopes the department will not disappoint and that the final policy will address the pertinent issues they have raised.

Presently, some transgender people do have legal recognition because of the Alteration of Sex Description and Sex Status Act 49 of 2003, says B Camminga, a postdoctoral fellow at the African Centre for Migration and Society at Wits University.

They pointed out that the act is “medicalised”, in that it relies on a medical approach where doctors have to confirm sex and gender identity. There is no self-determination for the person who is seeking the legal change.

The policy proposal is “really forward looking” in that it will allow people to choose an option that matches who they are – that way people will no longer have a relationship with the state which is one of “inaccuracy, confusion and inconsistency,” they said. When people are forced to use documents that don’t match who they are, then they are vulnerable to inconsistencies and inaccuracies in the system.

Camminga said they are “very supportive” of the draft policy, but that it is essential that all people should have their legal gender recognised based on self-determination. The option of X should indicate unspecified and should be opted into, rather than forced on anyone.

The X must indicate unspecified, as linking it to only the transgender, non-binary and intersex communities will further exclude and other them, argued Crystal Hendricks, the chairperson of Intersex South Africa and an advisory board member for the Intersex Human Rights Fund.

In addition, randomised numbers should be the way forward and the male and female marker on the smart card should be removed. They explained that people are holding on to the old green ID books because they did not explicitly state sex in that way.

This policy change necessitates the overhaul of a number of pieces of legislation, said Mandi Mudarikwa, an attorney at the Women’s Legal Centre.

This includes the Identification Act, Births and Deaths Registration Act, the Alteration of Sex Description and Sex Status Act 49 of 2003 and the Marriage Act. These all have the binary gender system built into them and this will have to change to accommodate the proposed policy.

She noted that the proposal acknowledges that laws will have to be changed and she hopes the dialogue continues.

The legislation will have to change “without a doubt”, Mthiyane said. He said the proposal acknowledges it and promised that this will not be the last engagement before laws change.

The X must indicate unspecified, as linking it to only the transgender, non-binary and intersex communities will further exclude and other them, argued Crystal Hendricks, the chairperson of Intersex South Africa and an advisory board member for the Intersex Human Rights Fund.

She pointed out that this policy change is not about introducing a “third gender” – it is about including a third option.

“I think last year when the first articles were published regarding the policy, one of the headlines said SA would be introducing a third gender. I felt very triggered especially when it referred to intersex people.

“Society has already tried to erase intersex people by saying we do not exist, now we come out and say, ‘Hey, we’re over here and we need human rights and our lives matter as well’. Now, being linked to a third gender will cause further isolation I think. Being intersex obviously has nothing to do with your gender identity as a human,” she explained.

“It puts them in a difficult situation because they do not physically present as what is on the smart card. A lot of us decided to remain with the green book because it feels safe. But this is an opportunity to change how systems are run.”

She also emphasised how crucial self-determination is. “They should be able to decide if they are intersex, male, female or non-binary and have the option of an X. It cannot mean that if you are born as intersex then you are an X. It shouldn’t be the case because intersex people still need to be able to self-determine which gender marker they would like to have… At the end of the day, the choice should be with the human itself and not the system forcing someone to choose a certain category to meet society’s norms.”

The notion of the third gender should be discarded, said Sibusiso Kheswa, programmes specialist at Iranti. “We do not want a third gender – it implies those people are abnormal and different,” he explained.

Kheswa said that the sector is convinced that the department is committed to building this new policy with the Constitution as its foundation. “I’m also happy that they are learning, hence they are making improvements on the document as they go along.”

If X is reserved for only transgender, non-binary and intersex people then the policy will put those people aside and other them, he pointed out. “X must mean unspecified – nothing else.”

Iranti wants a third option “available to anyone who would like to access it for whatever reason,” said Kellyn Botha, a communications consultant for Iranti.

“If you only reserve it for non-binary, transgender or intersex people then anyone who sees your ID number will immediately know you are one of those people and that could lead to violence and discrimination.”

Reserving X for unspecified should not be a problem, assured Mthiyane. “The bottom line is there should be no outing or othering in the policy,” he said.

In conclusion, Botha said: “This is not the case of some frivolous desire or want to be cool or different and have something different on your ID.

“This is a situation that genuinely has real tangible impact on the mental and physical health and access to housing, grants, jobs and bank accounts for countless transgender, intersex and gender-diverse people.

“South Africa remains an incredibly transphobic and homophobic society and even though some of our laws are some of the most progressive in the world, violence against our communities remain high.

“It’s not enough to change legislation, we need to change hearts and minds as well.” DM/MC