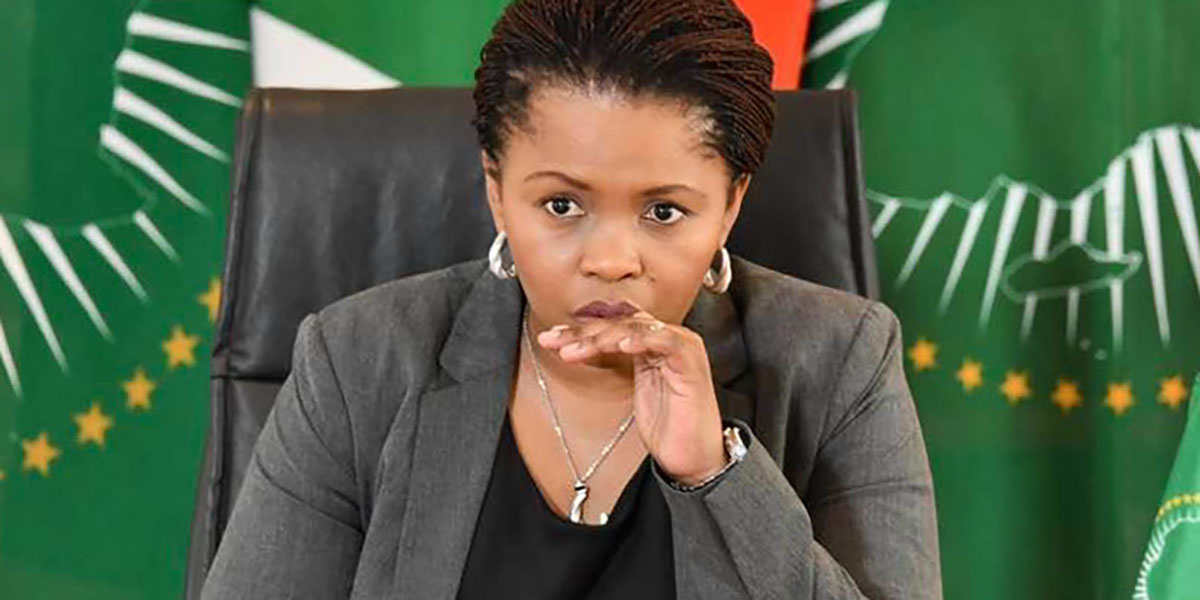 Presidential spokesperson Khusela Diko will face an inquiry — this time over her financial declaration. It’s another knock for Diko, who, through her husband’s company, had been implicated in PPE tender irregularities in 2020.

On Sunday 10 January, the Presidency announced that Khusela Diko, President Cyril Ramaphosa’s spokesperson, will face an internal disciplinary process following concerns by the Special Investigating Unit (SIU) over a lack of financial disclosures.

In June 2020 Diko took a special leave of absence after the Sunday Independent reported that her husband, amaBhaca king Thandisizwe Diko, had sought tender contracts through his company Royal Bhaca Projects. These contracts were related to the provision of personal protective equipment (PPE) for the Gauteng Department of Health.

The contracts awarded to Royal Bhaca, worth R125-million, have since been cancelled — with no money paid to the company — and are the subject of an investigation by the SIU. Diko stated she was considering legal action against Sunday Independent, but nothing has come of this as yet.

Diko, who is also a member of the Gauteng ANC’s provincial executive, was summoned to appear before that body to explain the saga, along with her close friends, Gauteng Health MEC Dr Bandile Masuku and his wife, Loyiso Lugayeni-Masuku.

Masuku was fired as Health MEC in October for, according to Gauteng Premier David Makhura, failing in his executive functions. However, the premier told journalists during a briefing, that if Masuku was cleared by the ongoing investigations, “I will gladly reappoint him as MEC of health”.

“The SIU has reported that while the corruption component of the investigation is ongoing, the SIU has thus far not obtained any evidence pointing to Ms Diko’s involvement in the awarding of two contracts by the Gauteng Department of Health to Royal Bhaca or in respect of the irregularities identified in respect of such awards,” said the Presidency in a statement.

“During its investigation, the SIU did, however, identify a concern regarding Ms Diko’s duty to disclose all her financial interests,” said the Presidency. The concern led the Presidency to initiate an internal disciplinary process against her.

“The relevant processes prescribed in the Public Service Regulations and related documents will be triggered and handled by the Acting Director-General of the Presidency, including consideration of whether Ms Diko remains on special leave or is formally suspended pending the disciplinary process,” said the Presidency.

Tyrone Seale will continue as acting spokesperson for Ramaphosa until further notice. DM