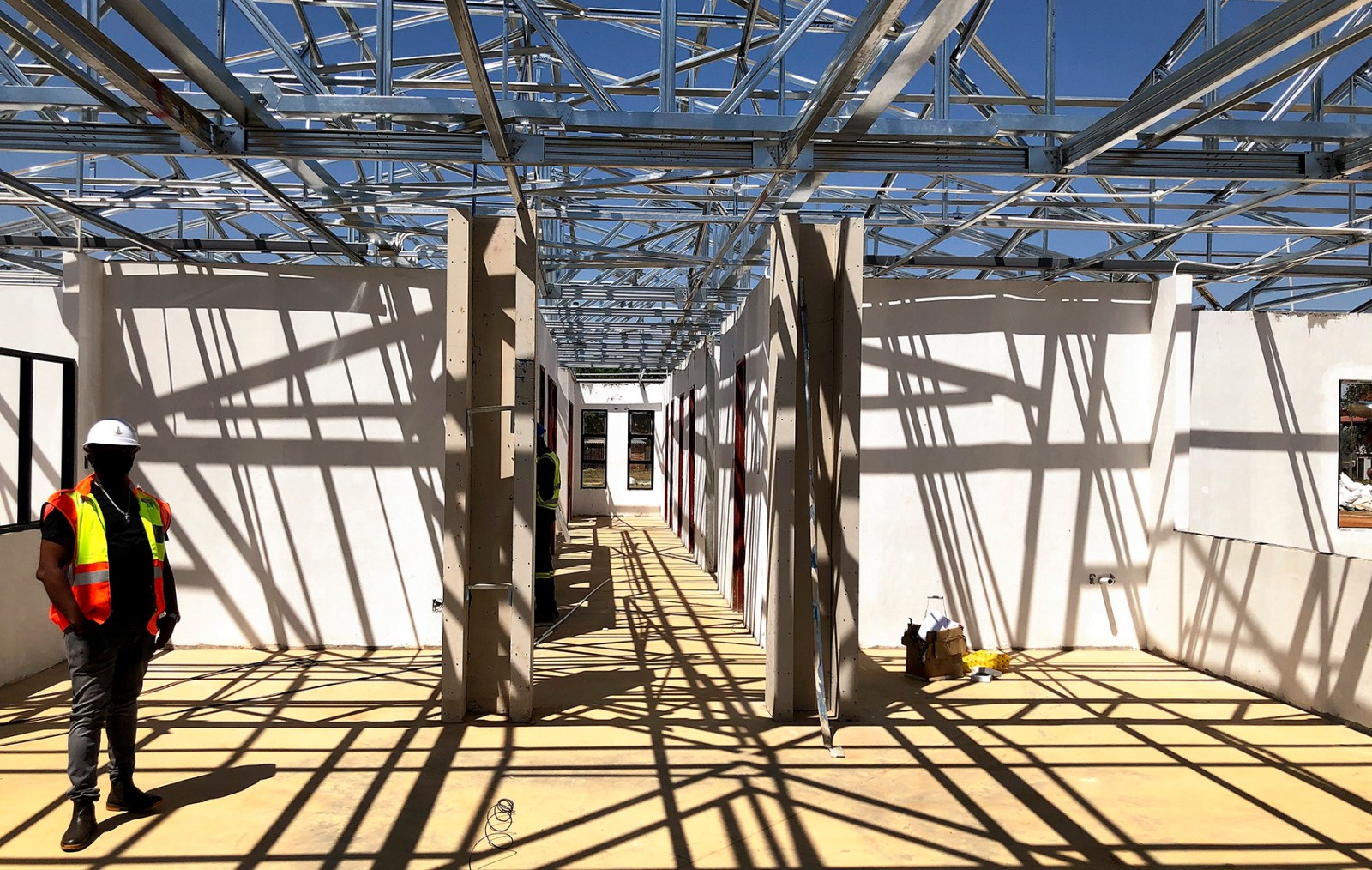 Last week the Gauteng Treasury released its third Covid-19 Expenditure Disclosure report covering the month of September 2020. The report records a total expenditure of R123,139,439 a figure significantly down on previous months. But while the costs are down, the red flags are up.

Judging by the shortness of the report (available here) it would seem that the Gauteng government and its departments are becoming less comfortable with the practice of transparency. The report’s format is different from previous months, no longer providing cumulative figures for different departments’ expenditure since April, the period since the declaration of the State of Disaster.

When it comes to the Department of Health, the report records that it “did not spend on Covid-19 related goods and services in the month of September 2020” which would seem improbable.

But it is also missing vital information from the big-spending Department of Infrastructure Development (GDID), even though it is midway through an extremely expensive and controversial ICU field hospital building programme using Alternative Building Technology (ABT) and September’s figures would have been revealing.

Instead, the expenditure (non)disclosure report simply states that “report not submitted” by GDID and offers no further explanation. Asked to explain this Bongiwe Gambu, spokesperson for the GDID said:

The Treasury, however, tells us it compiles the report from figures supplied by the departments.

Something seems rotten in the state of the GDID

Sources have told Maverick Citizen that in addition to the SIU investigating the hospital infrastructure programme, there may be an internal investigation taking place in GDID initiated by Premier David Makhura. One source told us that “the Acting HOD, CFO and four senior officials have been suspended”.

The “precautionary suspension” of the HOD was confirmed by Thabo Masebe, the premier’s spokesperson.

Bongiwe Gambu, spokesperson for GDID, told Maverick Citizen: “Two officials were suspended to allow for an investigation which is complete. They have since returned. The department has a number of officials facing some disciplinary processes or another for various reasons and we are not at liberty to divulge the details of those until the investigations are complete, lest we prejudice the process in any way.”

Sources have also raised questions about Dr Sifiso Maseko, the head of Infrastructure in the health department who, they allege, still has questions hanging over his head concerning his period as acting CEO of Chris Hani Baragwanath Hospital.

Maseko is said to be a close colleague of former MEC Masuku and was moved to the department in 2019. This was after an inconclusive (according to unions) investigation into allegations of maladministration and possibly corruption against him. Asked about this, Kwara Kekana, spokesperson for the health department, said “the position was advertised and Dr Maseko was appointed to the post through lateral transfer”.

“Lateral transfer” means he was head-hunted.

To ABT or not to ABT

As previously reported during the Maverick Citizen’s ongoing investigation, important questions remain unanswered about the 1,400-bed, R2-billion hospital refurbishment project; how, why and who took the decision to build four new ICU field hospitals using ABT?

None of these hospitals are finished. Yet the first wave of Covid-19 is long past. Although there has been a concerning increase in infections, giving rise to anxiety about a second wave, it still seems unlikely that these hospitals will ever be needed for another wave of seriously ill Covid-19 patients.

According to the official statistics released by the ministry of health on 4 November 2020, there were an estimated 15,402 active Covid-19 cases in Gauteng on that day and nine deaths. This is down from a peak of up to 200 deaths a day in late July.

On 23 October, in response to questions by Maverick Citizen concerning the need for the hospital that is being built on an open space behind Kopanong District Hospital in Vereeniging, Kekana told us that there were no Covid-19 patients admitted at Kopanong, although there were 28 persons under investigation.

A similar situation exists at all other Gauteng hospitals.

At Helen Joseph Hospital a senior doctor reported that “we have all of six Covid-19 patients, all in the general Covid-19 ward (none in high care or ICU). Very low numbers – we’re only using one ward for confirmed and suspected Covid-19 cases combined.”

Despite this – and despite the uncertainty over the eventual use of the hospitals – the Gauteng health department said that at Kopanong Hospital “purchase orders (POs) had been created for high care and ICU equipment … and that clinical and support staff were being recruited”.

The same is presumably true at the other four hospitals.

Finally, apart from suggesting ongoing shenanigans within the health and infrastructure departments, there is one more important thing about the latest Expenditure Disclosure report.

In a 5 October article (Where’s Andy, the multimillion-rand floorman, and why was he paid so much?) Maverick Citizen had pointed to the bonanza apparently showered on a company that had been contracted to lay wooden floors at Chris Hani Baragwanath Hospital. Instead of being paid R1,9-million the Second Expenditure Disclosure report reflected the company had received a payment of R196-million.

The latest report addresses this. It includes an “Erratum for Royal Andy Trading Enterprise and the GPG Total Expenditure”. The Gauteng Treasury now admits it made a significant miscalculation. Or somebody did.

The amount miscalculated was R191.9-million and reportedly paid by the GDID to Royal Andy Trading Enterprise. That has now been corrected in the books. One wonders what would have happened if Maverick Citizen had not pointed it out.

It seems laughable, but the error raises a more serious question about Gauteng province’s systems for scrutiny of expenditure and internal audit functions (or lack of them).

According to a former senior adviser based in the office of the head in Gauteng Health who was suspended earlier this year, moving decimal commas to add a few tens or hundreds of thousands of rand “happens all the time. If it doesn’t get picked up it goes through. But if it does, they say ‘sorry it was a mistake’”. DM/MC

This serious allegation forms part of Maverick Citizen ongoing investigation. If you have information to share on this or any other issues related to Covid-19 corruption in the infrastructure programme contact [email protected]