Gauteng’s Covid-19 infrastructure splurge: Where’s Andy, the multimillion-rand floor man, and why was he paid so much? 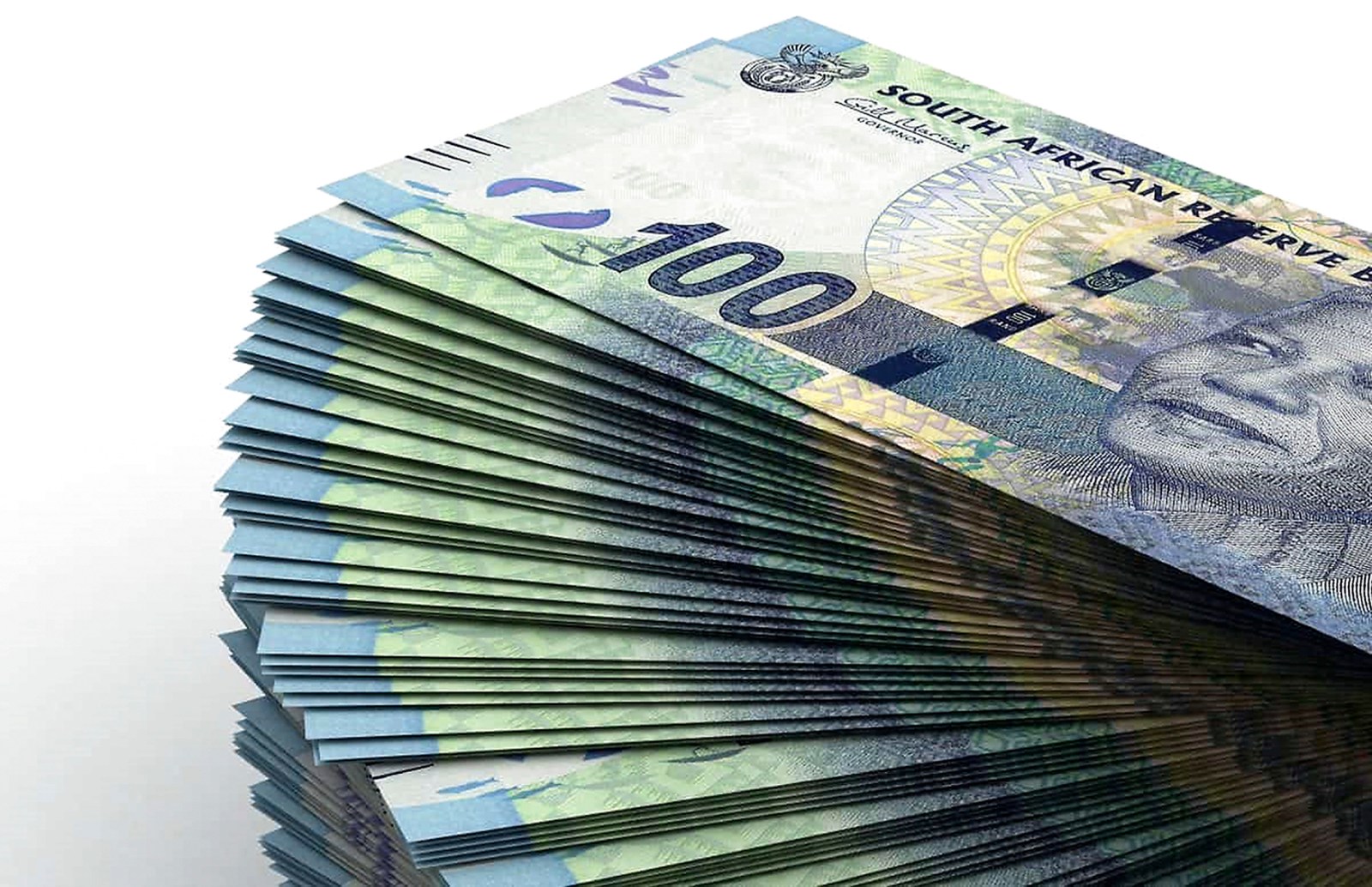 Either the latest Gauteng Expenditure Disclosure report got its maths wrong by nearly R200m, or the Department of Infrastructure Development paid almost R190m over its budget for wooden floors for tents put up at Chris Hani Baragwanath Hospital to manage the Covid-19 emergency.

This is Part Two of Maverick Citizen’s investigation. Read Part One here:

On the face of it, the latest report seems to show that since the first report, certain bills have been reallocated from the Gauteng Department of Health (GDoH) to other departments, in particular the Department of Infrastructure Development (DID).

As a result, health now accounts for “only” 76% of Gauteng’s total Covid-19 bill.

An explanation for this is not provided, except, perhaps since July – in the aftermath of the personal protective equipment (PPE) corruption scandal – all costs are no longer centralised to the GDoH as they had been previously.

However, if anything, the Treasury Second Expenditure Disclosure report makes Gauteng’s infrastructure spending even more difficult to decipher.

For example, whereas the first report divided infrastructure spend into two categories (“building upgrade/addition” and “building refurbishment/rehabilitation”), the second report lumps all the costs together.

In addition, many of the infrastructure costs are now listed under – although not necessarily billed to – the DID.

One cost that is attributed to the DID – and which surely must raise some very, very large eyebrows – is an amount of R193,872,750 (R193-million) for “wooden floors at all tents” at Chris Hani Baragwanath Hospital paid to Royal Andy Trading Enterprise on 24 July.

According to the report, the “total order amount” for this was meant to be R1,938,727.50 (R1.93-million), making it an overpayment of R191-million. When asked about this by Maverick Citizen, Bongiwe Gambu, spokesperson for the MEC of Infrastructure Development, said that the figure in the report was an error, and that “the actual amount paid was R1,919,098.75 [R1.91-million]”.

“The other amount of R196,191,263 might be for other services provided by Royal Andy, Gauteng health to confirm the amount and services.”

Unfortunately, the GDoH failed to respond to this particular query.

If Gambu is correct and it is an error, then Gauteng Treasury needs to relook at its sums as Royal Andy Trading Enterprise is still recorded in the report as the province’s most expensive supplier.

Our research reveals that Royal Andy Trading Enterprise and Royal Trading Enterprises cc are the same company, yet have been trading with Gauteng Health under both names: the latter is listed as having been paid R11,880,070 in the latest report.

However, even this seems strange because, according to the annexures provided to the report, in July they were paid two amounts of more than R11-million for the supply of disposable masks.

Royal Andy is not a medical supplier and, as with many other companies, is not registered with the South African Health Products Regulatory Authority to supply medical devices. According to their website, they provide a landscaping service, but have also undertaken a number of other recent projects with the Gauteng health department and/or Department of Infrastructure Development. The company has only one director listed by the CIPC.

On Monday 5 October, Maverick Citizen requested Royal Andy to confirm or deny the payments, but no response was received. DM/MC

This is an ongoing investigation. Anyone with information should contact [email protected]