If Ace Magashule’s arrest story was to test the waters, they look chilly for him 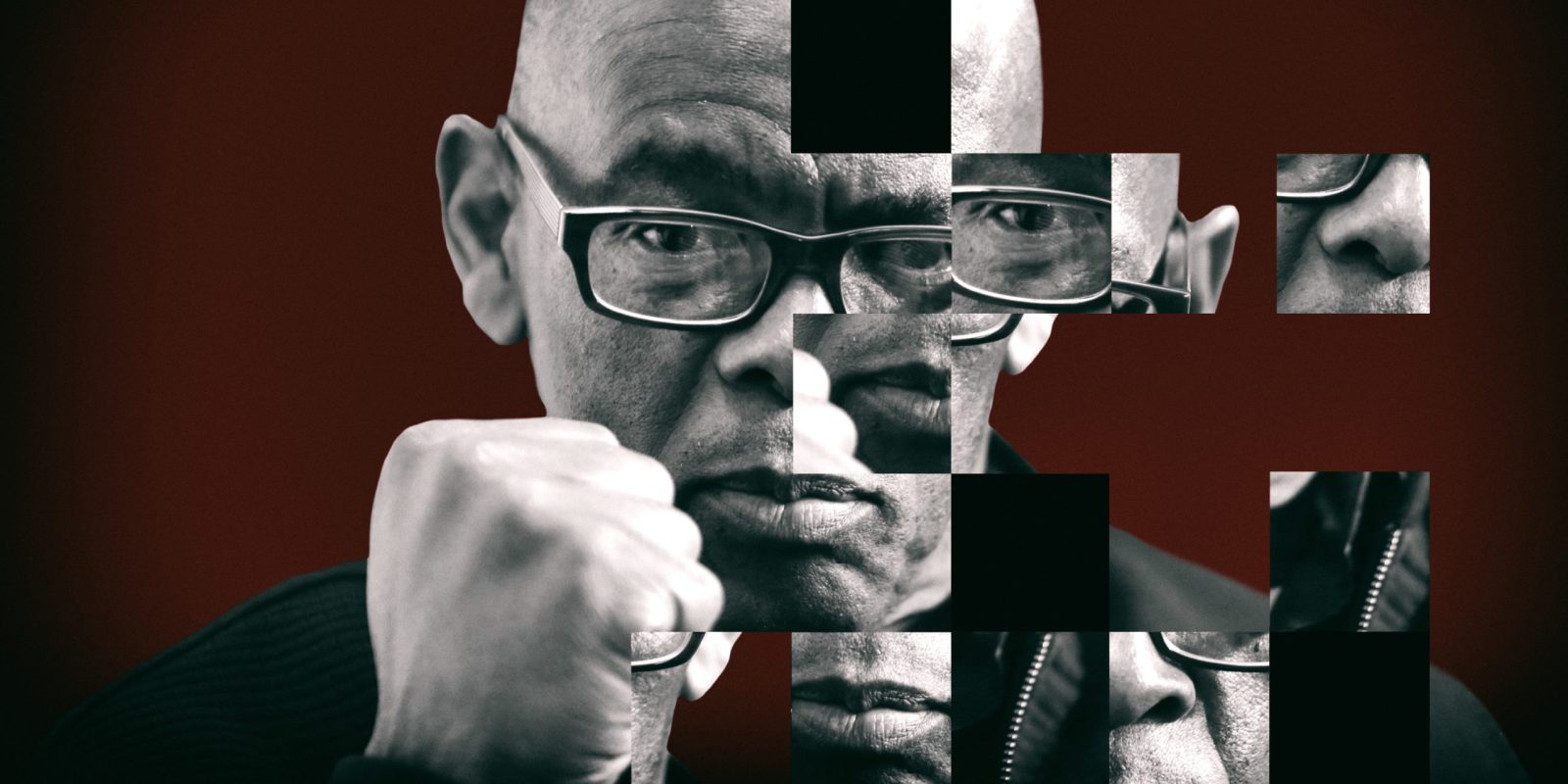 When the online arm of Independent Media falsely reported on Tuesday night that ANC Secretary-General Ace Magashule had been served with a warrant of arrest, it might have been an innocent mistake. But the speed with which Magashule-affiliated groups expressed concern suggested a more coordinated campaign afoot.

On Wednesday, the SABC News Online website was inadvertently summing up the mess.

Under its “most viewed” stories tab, the top article was: “Ace Magashule issued with a warrant of arrest.”

The second most viewed story: “ ‘There is no arrest warrant issued for ANC SG #AceMagashule,’ says Hawks spokesperson.”

The report that ANC Secretary-General Ace Magashule was to be arrested first entered the public domain on Tuesday night via a tweet from the Independent Online, or IOL News.

“BREAKING NEWS: A warrant of arrest has been issued for ANC Secretary General Ace Magashule,” it read. “Story to follow on IOL.co.za.”

The promised story was published shortly thereafter, under the headline: “ANC secretary general Ace Magashule confirms warrant has been issued for his arrest”.

It stated not only that the arrest warrant had been issued – “Independent Media reliably learnt” – but also that Magashule had confirmed knowledge of it: “I’m aware. I’m aware. It’s going to be a Hollywood-style type thing.”

It did not take long for the Hawks to categorically deny the arrest, but not before SABC news had also reported that “reliable sources” had informed them that Magashule’s arrest warrant had been issued.

Even before the Hawks’ denial was issued, however, there were two aspects around the IOL report that smelt fishy. One was the fact that the website reported that the charge on which Magashule was to be arrested was “his alleged failure to exercise oversight relating to the Vrede Dairy Farm investigation”.

But a failure to exercise oversight is not a criminal offence, or else practically the entire Parliament would be behind bars by now. In other words, IOL made up a clearly absurd charge, framing the story as allowing Magashule to claim the role of innocent victim of drummed-up charges in advance.

The other malodorous aspect of the report was the speed with which Magashule-aligned groups pumped out press statements in support of the secretary-general thereafter.

Barely had the IOL story been published than the ANC Youth League (ANCYL) in Magashule’s home province of the Free State had issued 450 thunderous words denouncing the “well-orchestrated usage of state organs to fight internal ANC factional battles”.

The youngsters explicitly spelt out what Magashule has not yet: that any charges against him amount to a political witch-hunt reminiscent of the “similar approach… used against the then deputy president of the ANC, Cde Jacob Zuma”.

Allegations would be concocted against Magashule, the ANCYL predicted, in order to “ensure that the real stumbling block against the white monopoly capital cartel is sidelined”.

These are lines straight out of the Zuma playbook.

When it comes to the ANCYL, the body can hardly be regarded as a significant grouping: in national terms, it is kaput in all but name. And even the branch in Magashule’s personal fiefdom of the Free State, whose support he allegedly courted assiduously with gifts, has since revealed itself to be split on the matter.

Hot on its heels came the incoherent fulminations of the ANCYL Vhembe region (Limpopo).

“It is quite shocking to see how far and to what extremes some leaders are prepared to [go to] settle political scores and settle their failed commitments by arresting fellow comrades,” the young lions frothed.

While the Hawks “categorically distanced” itself from the IOL report, terming it evidence of “malicious intent to undermine the integrity of the organisation”, Magashule continued to whisper the opposite into the ears of IOL journalists.

About three hours after the original report, Magashule seemed determined to give the rumours a longer shelf life, this time telling IOL that law enforcement agencies “shouldn’t spin it now”. Curiously, however, in this second report Magashule’s arrest warrant had been downgraded without explanation, to his name appearing “on a list of people allegedly earmarked for arrest by the NPA”.

The most plausible conclusion to draw from this mess is that word of Magashule’s arrest was deliberately spread by the secretary-general himself, with his ANCYL supporters tipped off to start raising hell as soon as possible.

But if the ultimate aim of this clumsy piece of political theatre was to test the level of political support for Magashule, the results can only have been disappointing for him. The only voices audibly heard for his defence in response to the news were a handful of ANCYL branches, a bunch of Twitter unknowns and assorted old faithfuls from the Radical Economic Transformation (RET) camp, like Carl Niehaus.

When it comes to the ANCYL, the body can hardly be regarded as a significant grouping: in national terms, it is kaput in all but name. And even the branch in Magashule’s personal fiefdom of the Free State, whose support he allegedly courted assiduously with gifts, has since revealed itself to be split on the matter.

In a highly memorable statement, the ANCYL Free State provincial task team – as distinct from the faction that issued Tuesday’s statement in support of Magashule – distanced itself from the secretary-general’s cheerleaders.

“There is no amount of ideological farting and twerking of eldership [that] can convince us that state institutions of law enforcement are used against ‘RET forces’,” the rival group wrote.

“Ace Magashule has led no ‘Economic Struggle’ in the Free State as a former Premier and provincial chairperson of the ANC, except for destroying comrades and wrecking marriages.”

The ANC Women’s League, which has in the past reliably defended male RET champions, has been silent on the issue thus far.

And the ANC itself put out no official statement on the matter, with spokesperson Pule Mabe merely telling journalists that Magashule is “establishing the factual basis” of the matter.

There is little doubt that Magashule’s arrest is indeed forthcoming at some point. But on the basis of the deflating response to the test run of the news, the secretary-general may want to look for an alternative cover story than “political conspiracy”.

Indeed, the only thing that seems to have been confirmed by this saga is the degree to which Independent Media is practising embedded journalism from within the Magashule camp. DM