ANC Youth League at 76: Down and in danger of being out 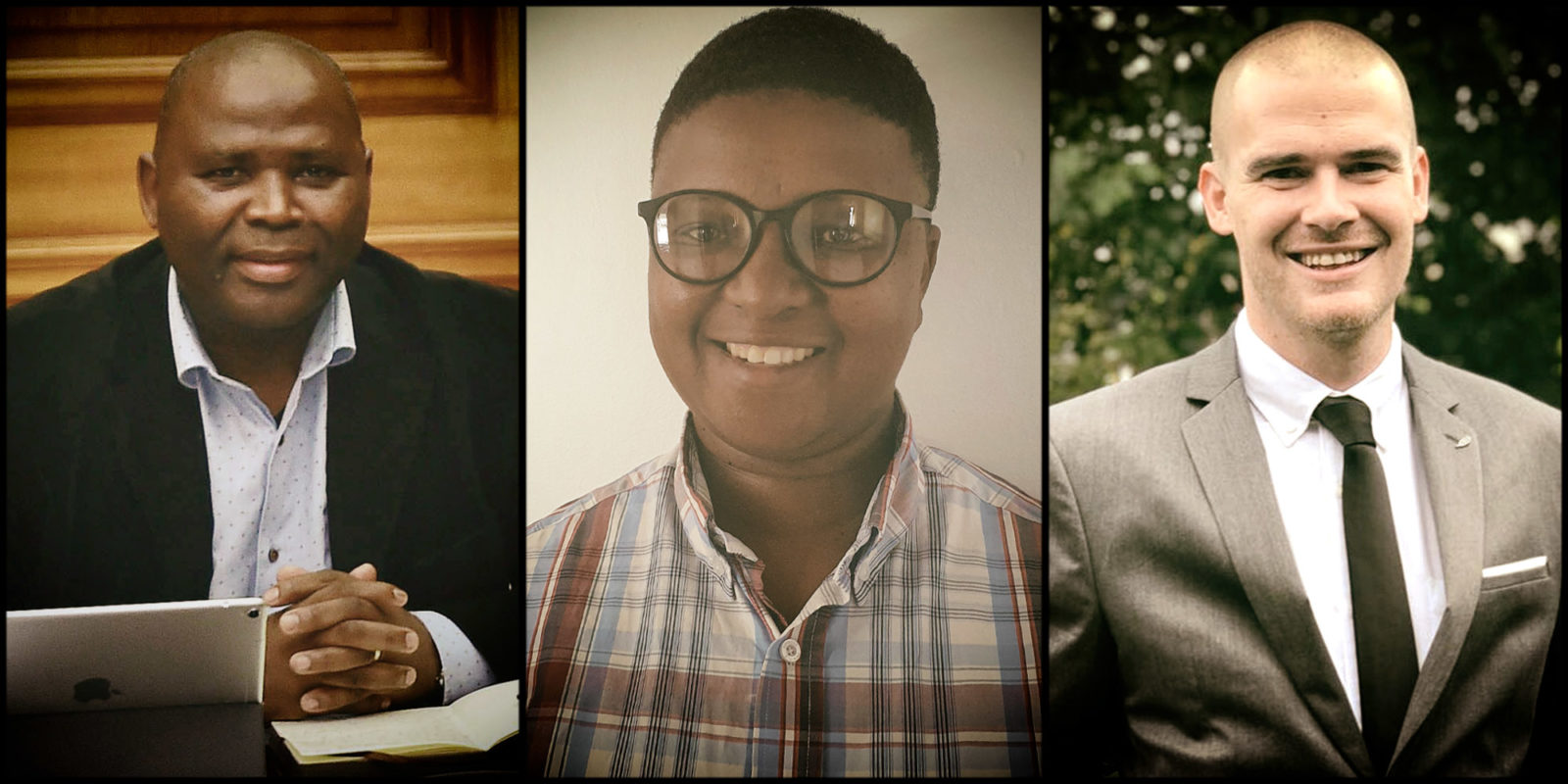 Thursday marked the 76th anniversary of the founding of the ANC Youth League – an organisation which barely exists at present, to the great benefit of the EFF. At a Daily Maverick webinar held on the same day, former ANCYL task team member Rebone Tau and Professor Somadodo Fikeni were in agreement that much has to change for the body to have a chance at regeneration.

So deep is the crisis that at the moment, the league can barely be said to exist. Its problems are both political and financial: the organisation was declared bankrupt in July 2018. Since midway through 2019, a national youth task team within the ANC has had the unenviable job of putting the league back together – but little evident progress has been made.

Former ANCYL task team member Rebone Tau told the webinar that many of the league’s structures last went to provincial congress in 2013.

“You have people who have been sitting in office for seven years,” Tau said.

“Some have long graduated and are in their 40s.”

Tau has just written a book titled The Rise and Fall of the ANC Youth League, which offers both an insider’s account and a historical view of the organisation.

At the time of the ANCYL’s founding in 1944, Tau said, the ANC was still essentially an “elite organisation”. It was described in the founding documents of the Youth League as being made up of “a bunch of gentlemen with clean hands”.

The ANCYL was intended to harness new ideas, to champion the interests of young people, but also to give expression to a more militant voice within the ANC.

In some ways it maintained this purpose into the democratic era, pushing the ANC to effect greater transformation and nationalise certain sectors of the economy.

It was the Youth League, pointed out Fikeni, which forced the ANC into talk of the “second phase of the transition”: the precursor to “radical economic transformation”.

But since Julius Malema and Floyd Shivambu were ejected from the ANCYL, followed soon after by the league’s internal collapse, “the entire infrastructure has been transferred to the EFF”, says Fikeni.

Other breakaway parties from the ANC, like Mosiuoa Lekota’s COPE, have not had what Fikeni terms “the EFF’s starter pack”. Most of the ANCYL’s know-how, contacts and political ideology were brought straight into the EFF.

The ANCYL’s collapse has thus been greatly to the EFF’s benefit.

Says Tau: “There can be no vacuum in a revolution, and the EFF has filled that vacuum.”

But though the expulsion of Malema and establishment of the EFF may have precipitated the ANCYL’s downfall, the seeds of its destruction were sown much earlier. Starting around 2005, Tau suggests, the league began to be used primarily to fight internal battles within the mothership of the ANC.

Fikeni says it was the ANCYL under the leadership of Fikile Mbalula, now Minister of Transport, which began to prioritise factional battles. It was at this time that the perception was set that ANCYL leaders who played their cards right with certain ANC leaders could expect to be rewarded with Cabinet posts.

It was in the run-up to the ANC electoral congress at Polokwane that Fikeni believes the political culture of the ANC changed. The bitter fight between supporters of Thabo Mbeki and Jacob Zuma saw the rise of disrespect and humiliation for political opponents, with smear campaigns and fake news.

“The ANC emerged divided from Polokwane, on a downward spiral from factionalism,” said Fikeni.

“That is when the opportunity for opportunism rose… Let me loot as fast as we can.”

As an example of how corrupted ANCYL processes have become in recent years, Tau cited the election of former ANCYL leader Collen Maine in 2015.

Given the current state of disarray the ANCYL finds itself in, host Greg Nicolson posed the two panellists a question: Does South Africa need a functioning ANCYL, and if so, why?

Tau believes that the resuscitation of the youth league is essential to re-energise the wider ANC, which otherwise may die “a slow death”. She points out that with the ANCYL’s seat on the party’s national executive committee (NEC) withdrawn at present, there is no youth representative there “to engage elders and tell them of the current political landscape”.

Fikeni agreed that this latter point is a problem. As the majority of South Africa’s social ills affect the youth disproportionately, he believes “a direct organic link” to those problems is vital to the ANC.

A functioning ANCYL also allows the ANC to grow its own timber for succession planning. While countries all over the world are appointing young leaders, says Fikeni, the ANC’s leadership is still overrepresented by individuals “in grandfatherly ages”.

It is clear that if the ANCYL is to be resuscitated, a great deal needs to change.

For one thing, suggests Fikeni, the notion of “career politicians” should be replaced by “activist politicians: you do things because you believe in them”.

Similarly, says Tau, the ANCYL needs to get back to basics and focus on rebuilding branch structures by championing the issues of local communities.

“We have lost that sense of serving [the public],” Tau said, adding that she is always horrified when she hears cadres say that the ANC comes first.