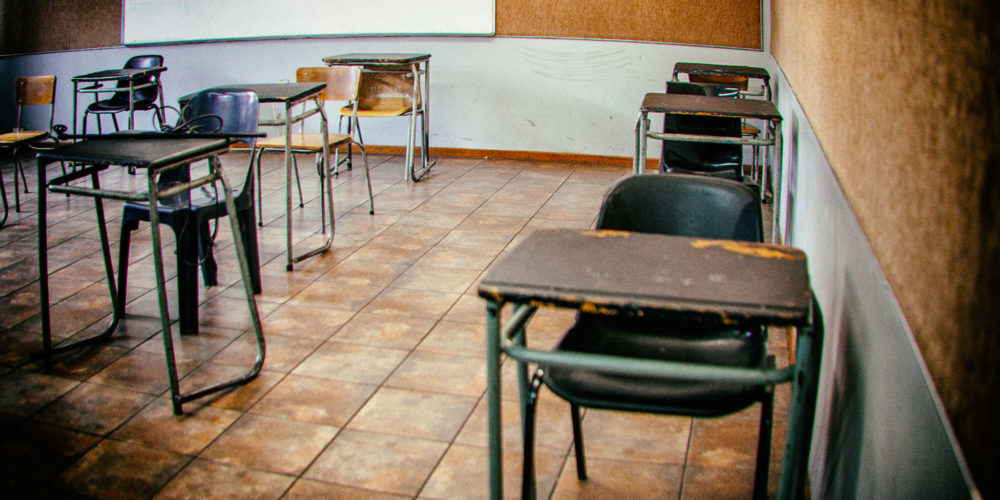 On Monday, Basic Education Minister Angie Motshekga apologised for the postponement of the return to school by a week, while the Western Cape has defended its decision to reopen classrooms on Monday. Meanwhile, a care centre in Cape Town has apologised after it failed to provide assistance to seven workers who tested positive for Covid-19.

Swipe through the gallery below to view the latest Covid-19 numbers available on 1 June at the district level. All maps are sourced from provincial health departments; however, KwaZulu-Natal and Mpumalanga did not provide updates by the time of publishing: 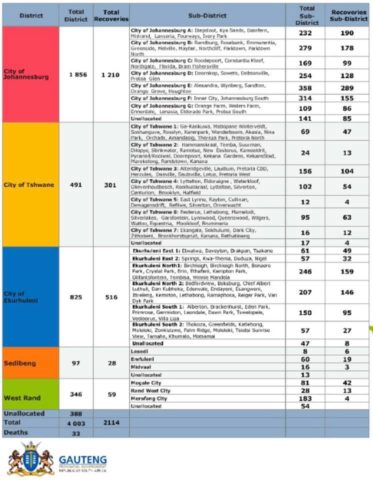 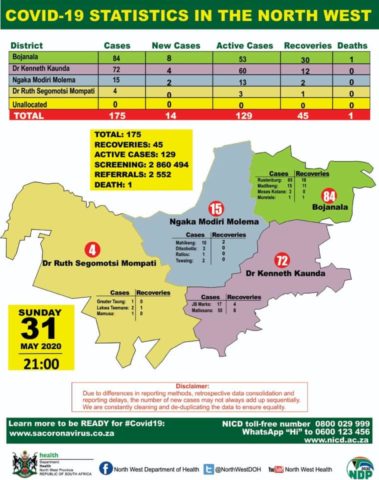 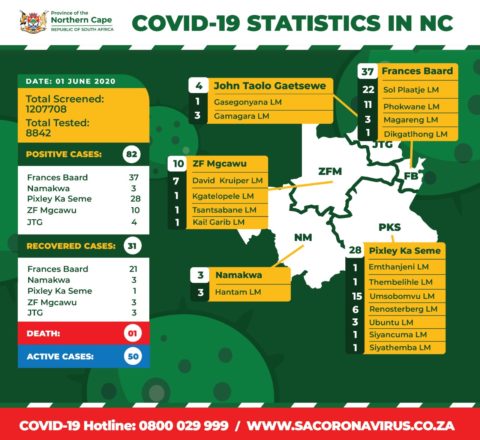 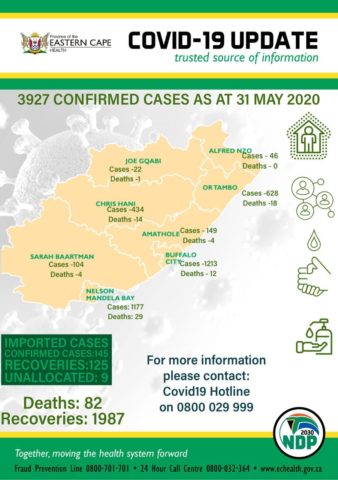 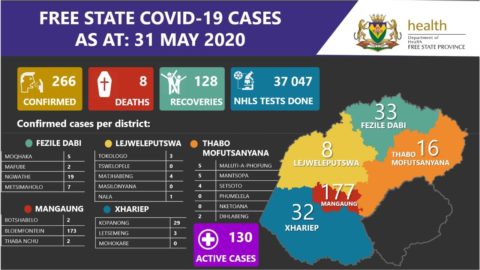 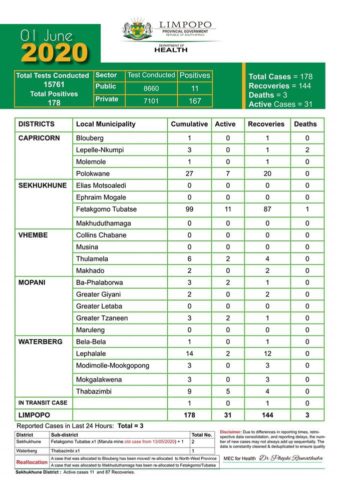 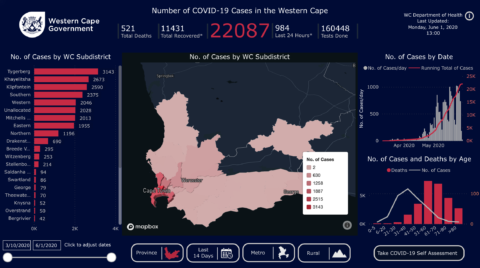 Basic Education Minister Angie Motshekga has apologised for the last-minute announcement that schools would not reopen on Monday 1 June as planned. Schoolchildren have been at home for 10 weeks during the Covid-19 lockdown. Now, they will return to the classroom on 8 June. The decision to postpone was taken on Saturday when the department learnt that many schools across the country were not ready.

The main issues were a lack of personal protection equipment, water and sanitation, and training for staff on modified curricula. Motshekga noted that some were “very ready” while others were not. The Western Cape and Gauteng are largely ready while the Northern Cape, Free State and Eastern Cape are at a medium state of readiness. Limpopo, Mpumalanga and KwaZulu-Natal are at a low level of readiness.

This week will be used to “mop up” and meet the requirements, says Motshekga.

However, as Greg Nicolson reports, teachers’ unions say they were left in the dark about the decision. Meanwhile, the Human Rights Commission has threatened the Western Cape with legal action after the province called on parents to send students to school on Monday. The commission believes this violates the right to equal education for all.

Western Cape Education MEC Debbie Schäffer has argued that the department was within its rights to reopen schools on Monday 1 June. She said the schools had prepared as the national government had told them to and they should open if they are ready. She said all the province’s schools were ready. However, not all parents agreed with her and staged protests outside school gates.

Meanwhile, the continued suspension of amateur non-contact sport under lockdown Level 3 is weakening the industries and their federations. Many federations say it is not enough to allow professionals back, as most industries rely mainly on amateur players who participate in competitions, leagues and tournaments. For instance, the golf industry is weeks away from irreparable damage if the regulations stay as is. Craig Ray spoke to them about what is at stake.

On Monday, the Department of Sport, Arts and Culture asked for “patience and tolerance” of its efforts to bring back sport under the lockdown.

The management of Evergreen Care Centre in Muizenberg has apologised to seven panicked caregivers who have Covid-19. The matron apparently told the caregivers to go home and isolate themselves. The caregivers became concerned that they would not be able to self-isolate as they lived in informal structures in Khayelitsha and Vrygrond. They requested to be quarantined somewhere else to prevent infecting their families, but the management refused and started to forcefully remove them.

As Vincent Cruywagen reports, a volunteer social worker became aware of the situation and contacted an ANC MP who put them in touch with the Department of Health. The management has since acknowledged their fault and apologised. DM