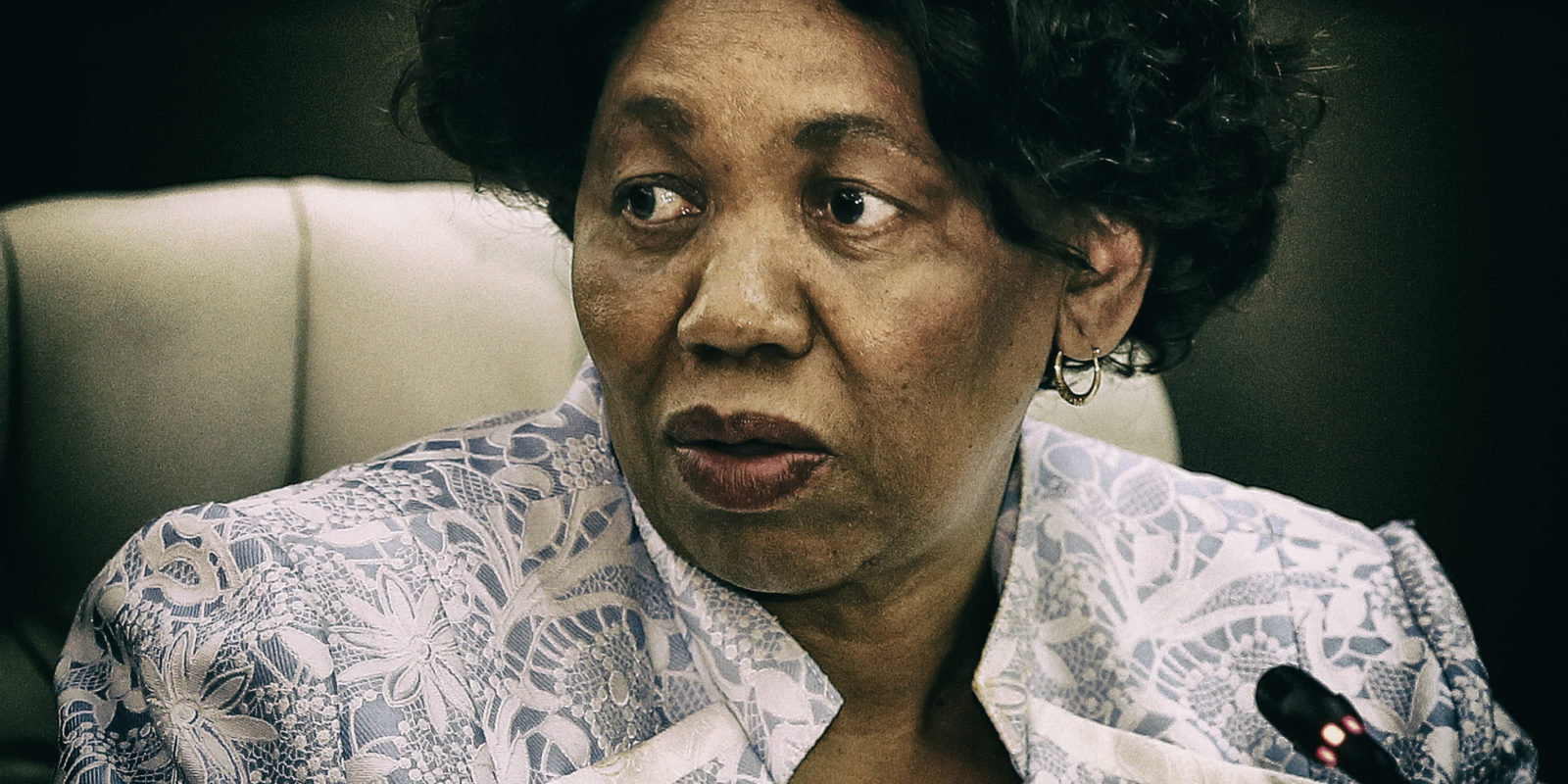 Basic Education Minister Angie Motshekga has apologised for postponing the reopening of schools at the last minute as provinces continue to implement health and safety measures.

Basic Education Minister Angie Motshekga has said the last-minute announcement that the reopening of schools was postponed on Monday was because she had to consult principals associations and other stakeholders.

“I wish to apologise wholeheartedly for the inconvenience caused,” she said on Monday at the Sunrise View Secondary School in Rustenburg.

Grade 7 and 12 students were due to resume classes on Monday after staying at home for 10 weeks during the Covid-19 lockdown. They are now due to return on 8 June as schools continue to implement safety measures to prevent the spread of Covid-19.

The decision to postpone the reopening was taken during a meeting on Saturday where the Department of Basic Education received reports that many schools across the country were not prepared to start classes.

They hadn’t received supplies of personal protective equipment (PPE) or the provision of water and sanitation facilities and staff hadn’t been trained to teach a modified curriculum.

“As a result of those reports, as I say, we took a decision to say let’s use this week to mop up, but it’s a decision we took very late on Saturday when we had our final report,” she continued.

“Provinces are now putting the shoulder to the wheel to ensure that all prerequisites not yet fulfilled will be delivered within the week of 1 June.”

In a statement on Monday, teachers’ unions said Motshekga failed to update them on Sunday of the decision as promised and the date of 8 June wasn’t mentioned in their meetings with the department.

“The astounding confusion caused by the statement must be condemned because the Department of Basic Education is obsessed with dates and ignoring the evidence of provincial readiness. The lack of appreciation for evidence can only be characterized as irresponsible and negligent,” said unions Sadtu, Naptosa, PEU, NATU, and SAOU.

“It was highly unlikely that the majority of schools nationally were going to be ready to open on Monday, 1 June 2020.”

The Western Cape government called on parents to send students to school on Monday despite the minister’s instructions.

The SA Human Rights Commission has threatened legal action against the province, which it believes is violating the right to equal education for all students.

Motshekga said it was “risky to have a blanket opening of schools”. She did not clearly outline what would happen if schools were not ready to reopen within a week.

Rand Water is coordinating the supply of water to schools with no or inadequate water and sanitation facilities and is currently assisting 2,634 schools in six provinces.

Civil Society organisations remained cautious on Monday. In a statement, Section27, Equal Education and the Equal Education Law Centre said they are “profoundly concerned” that the department hadn’t been able to meet it’s reopening date.

“If plans were implemented as they were intended to be, all schools should have been properly sanitised, and PPE and the promised infrastructure ought to have been delivered in time for the re-opening date determined by Motshekga,” they said.

“The failure of the DBE and most provincial education departments to comply with their undertakings and meet their own deadlines in terms of preparing schools for re-opening, unfortunately mirrors their ongoing failures to provide textbooks, essential school infrastructure like toilets, and scholar transport.”

Motshekga said the reopening “was a real uphill [battle] as compared to other times when we have to count desks, count books, count teachers. Here we had to create a new environment that we have not worked under before and it has caused lots of difficulties”.

Motshekga clarified that parents who want to keep their children at home must either show that they suffer from co-morbidities or are registered for home schooling.

“You can’t keep your child to say I’m anxious and therefore we find ourselves having to support you, no,” she said.

Teachers with co-morbidities must also present a letter from their doctor explaining that they are vulnerable if they need to stay home. DM

Cape of Fear: ‘Nobody dares to stand by a window when gangs are involved in a shoot-out’

Safety and security: ‘I joined the Americans gang to stop being bullied at school’