Freedom Day: We have a way to go to be truly free 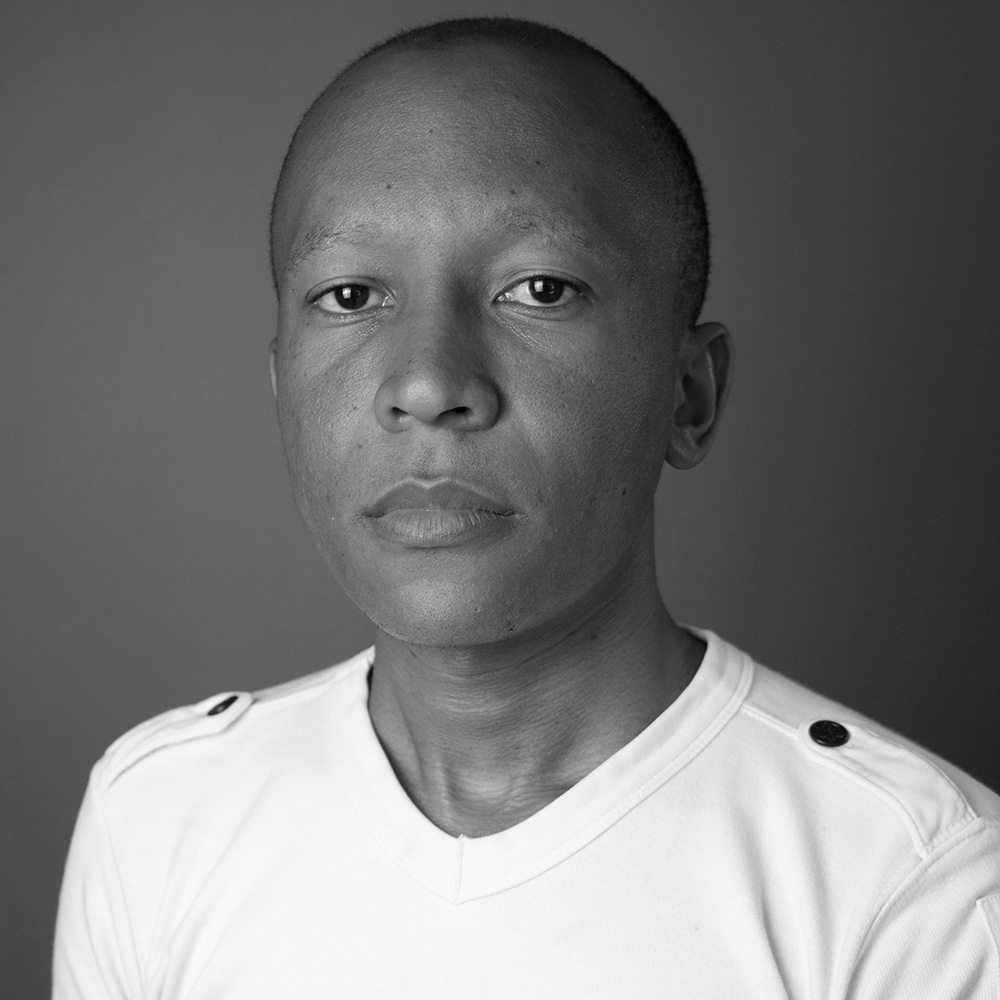 When people thronged to vote for the first time, back in 1994, what were they expecting?

About a month ago, I wrote a reflection piece for Human Rights Day, looking at how little progress had been made in terms of righting the wrongs and injustices of the past in South Africa.

Then, following a discussion with a friend about some of the failures of our democratically elected government thus far, I started to contemplate the realistic expectations of black South Africans when they went out to vote on 27 April 1994.

Those people who stood in voting queues as long as the reticulated python, What did they think would realistically happen with black people becoming free? We need to keep in mind the fact that South Africa was, and still is, a developing, or “third world”, country.

After decades of systematic oppression, were they hopeful the cross they put on that ballot paper would right the wrongs of the past instantaneously? If not, how long did they expect it would take?

After all, the country had been controlled by a minority for the longest time. And this minority primarily developed areas which they occupied, leaving the homelands and townships largely underdeveloped during the almost five decades of apartheid.

However, the systematically laid-out foundations of apartheid mostly remained intact. Especially the financial ones.

During apartheid, there were instances of black and white people doing the same job but, because whites were “superior” under the system, it was an insult for them to earn the same as their black counterparts.

These differences meant that, even when apartheid was over, the starting point was not the same. White people were years ahead of other races in the country, not just financially but mentally.

Lest we also forget, race-based oppression in South Africa can be traced back to the arrival of the Dutch settlers in 1652. When the Dutch were done, British colonists took over from the 18th century until 1910. This ultimately culminated in the system of apartheid.

So, again, the question arises: after centuries of oppression did the oppressed think all their problems would disappear because they now had someone who looked like them as the leader of the country?

Granted, the post-apartheid leadership has failed South Africans as well, with greedy politicians “rewarding” themselves for being part of the liberation struggle – at the expense of those who had already suffered greatly in the past. And 26 years after liberation, South Africa is still considered one of the most unequal societies in the world.

The distrust between the leaders and the masses runs deep, too. Just a few days ago, when President Cyril Ramaphosa announced a R500-billion stimulus package, in light of the Covid-19 pandemic, jokes went around on social media that a huge chunk of that money would end up in the pockets of greedy comrades and not in the hands of those that desperately needed it.

It will take a few more generations, as well as some commendable and selfless leadership, to right the inequalities – if it is even possible. For now, we can only dream and fantasise about what a truly free and equal South Africa would look like. DM

This article is part of a series of reflections from Young Maverick writers about what Freedom Day – on April 27 – means to them.