How you can help: A guide to making your Covid-19 donat...

How you can help: A guide to making your Covid-19 donation count 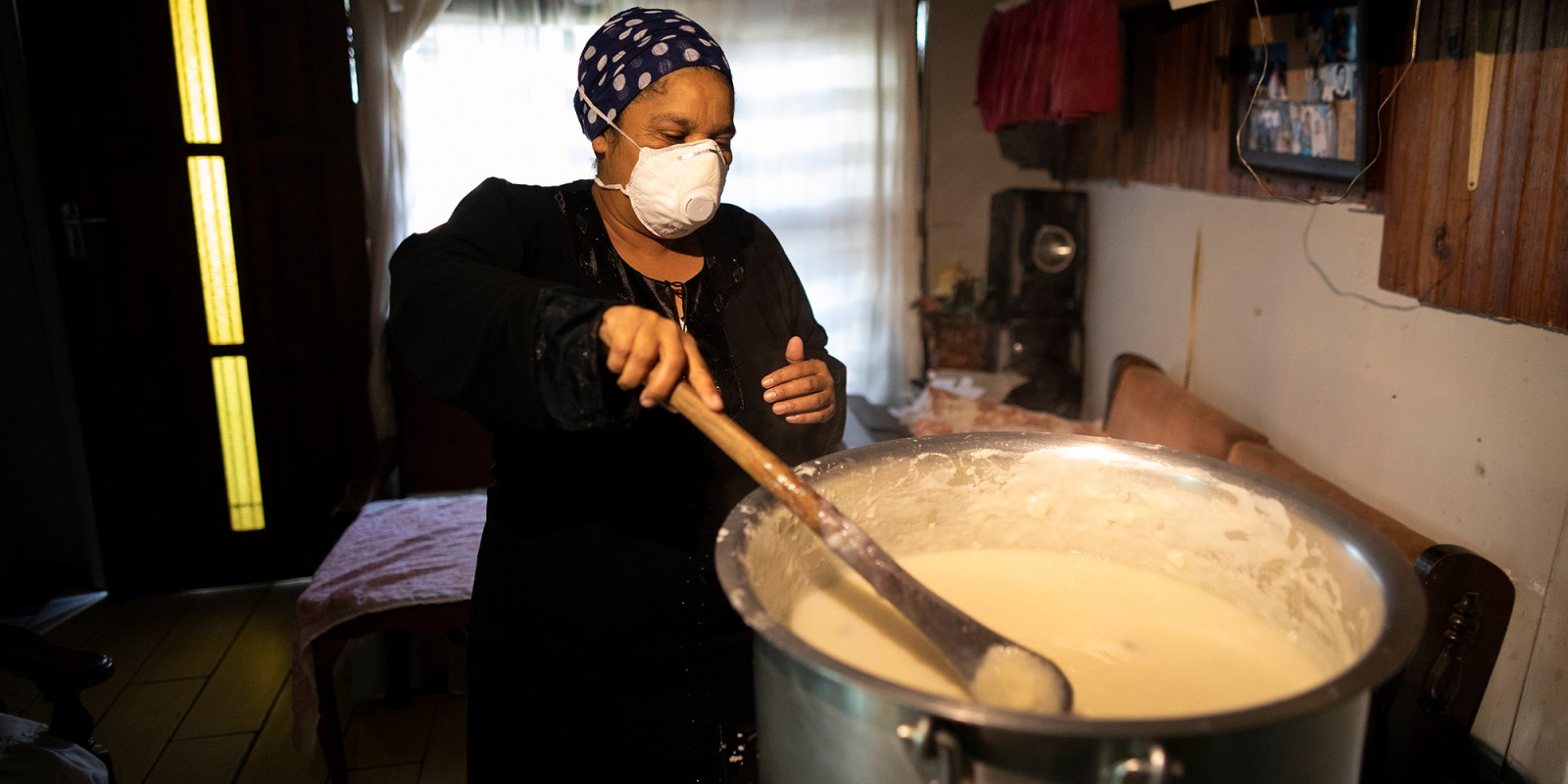 NGOs, charities and others across SA have stepped up to the plate to help those in need. Now it’s your turn. With millions of South Africans struggling to meet their most basic needs during the lockdown, making a donation to ensure the well-being of the poor is crucial. Here’s how you can help.

Food insecurity is rife during this extended lockdown. Hunger and desperation have pushed many to the edge, with almost daily reports of supermarkets, spaza shops and trucks being looted.

Despite many of the government’s interventions, which include increased monthly grants, income relief, feeding schemes and food packages, the growing level of need in the country has prompted ordinary citizens to step up and fill the gap.

As the country enters the final stretch of the lockdown, more South Africans are encouraged to give where they can, no matter how small the contribution may be.

“There is an exponential increase in people who will need social support for a while after lockdown, and we are not sure if there are enough resources to actually address a problem this huge,” said Badr Kazi, spokesperson for Gift of the Givers.

But South Africa’s biggest disaster relief NGO is helping “one community at a time”.

Kazi said those in need have very basic wish-lists and aren’t looking for lavish donations.

“We’re looking at the main carbohydrates like rice, maize meal and pasta and some sort of protein like tinned fish or baked beans.”

Physical distancing protocols and the lockdown regulations have posed a number of logistical challenges for the NGO.

For example, it is taking them longer to do food drop-offs, and this is time they can’t afford to waste.

Kazi says the rioting has stoked fear among some of their volunteers and other NGOs who are now reluctant to go into turbulent areas because of the threat of violence.

When delivering goods, checks and balances have to be put in place to ensure that aid is fairly distributed. This includes keeping a register of everyone who has been handed food parcels.

Kazi says this is a time-consuming process, but is vital to ensure fairness and transparency to donors who need to know how their money is spent.

Communities organising to help each other

Cape Town has seen an explosion in community-organised relief efforts through the Cape Town Together CAN. CAN stands for community action network where people in different areas all over the metro – and beyond – have formed groupings to support each other. In some cases, wealthier neighbourhoods are helping poorer communities.

Dr Leanne Brady from the Salt River CAN says the networks link up with existing community structures.

“CANs have been supporting community kitchens across the city – some of these have been active for years, and some opened up a week into lockdown.”

Brady says local CANs are helping these kitchens uphold hygiene standards by adhering to strict hand washing, wearing masks, and keeping a safe 1.5m distance from one another.

Linking up with existing structures has also helped CANs work around the challenging lockdown restrictions.

“In some instances, like in Bonteheuwel, the local CAN is linked to the Bonteheuwel Joint Peace Forum who qualify for permits already. In others, there is good coordination with local CBOs or NGOs. The Hout Bay CAN, for instance, works with a couple of dozen local NGOs to distribute food,” said Brady.

Anyone can join an existing CAN or start a new one.

“We are bringing in volunteers with links to existing feeding schemes, small businesses, religious communities and other groups into a large network that can help to bridge the spatial and social divides. We currently have about 2,200 active volunteers working in 112 CANs across the city – a map can be accessed here.”

Axolile Notywala, a member of the Khayelitsha CAN, said the biggest challenge, apart from food, is the need for water.

“There’s been a very slow response in terms of the JoJo tanks that were promised,” he said.

Online crowdfunding campaigns have skyrocketed over the past two months.

One BackaBuddy fundraiser, #ImStaying, collected close to R300,000 in less than 24 hours to assist families in South Africa with food vouchers.

Gift of the Givers has raised close to R2-million on BackaBuddy for medical supplies and equipment.

The Peninsula School Feeding Association (PSFA) has donated thousands of food parcels to families in need during the lockdown.

The organisation is still calling for donations during the extended lockdown to feed thousands of schoolchildren from approximately 170 schools.

According to fundraising manager, Charles Grey, CANs, churches and other organisations have been funnelling funds to the PSFA, which in turn purchases food packs for them which are distributed in the respective communities.

“There are activists out there raising funds and then giving the money to us and then being specific about where they want the parcels to go.”

Giving to the homeless

Wayne Renkin from the National Homeless Network says NGOs across the country are stretched in terms of budget and capacity.

“Almost all of the organisations are tapping into their budgets for other programmes that do not make provision for this crisis,” said Renkin.

Across the metros, NGOs are collaborating with local municipalities to house people on the street in existing and temporary shelters, as well as provide them with food, sanitation and medical care.

Although donations are necessary, Renkin feels that there needs to be an improved systemic approach to tackling homelessness.

Am I donating to a legitimate charity?

Kazi advises donating to a reputable NGO, faith-based organisation or a CBO in your area.

“It’s best if those organisations have some form of a legitimate website. Also, a phone call or two to the organisation will clear up a lot of issues if people are sending money online,” said Kazi who also advised looking at how long the organisation has been operating and whether it is registered.

In the case of crowdfunding campaigns, some of these criteria don’t apply, but that doesn’t mean it’s illegitimate.

“In this case, we’ve thrown the rulebook out the window, we’ve encouraged people to go to crowdfunding platforms, BackaBuddy being one of them.”

But Kazi emphasises checking and ensuring that the fundraiser is credible.

Now it’s your turn: where to donate