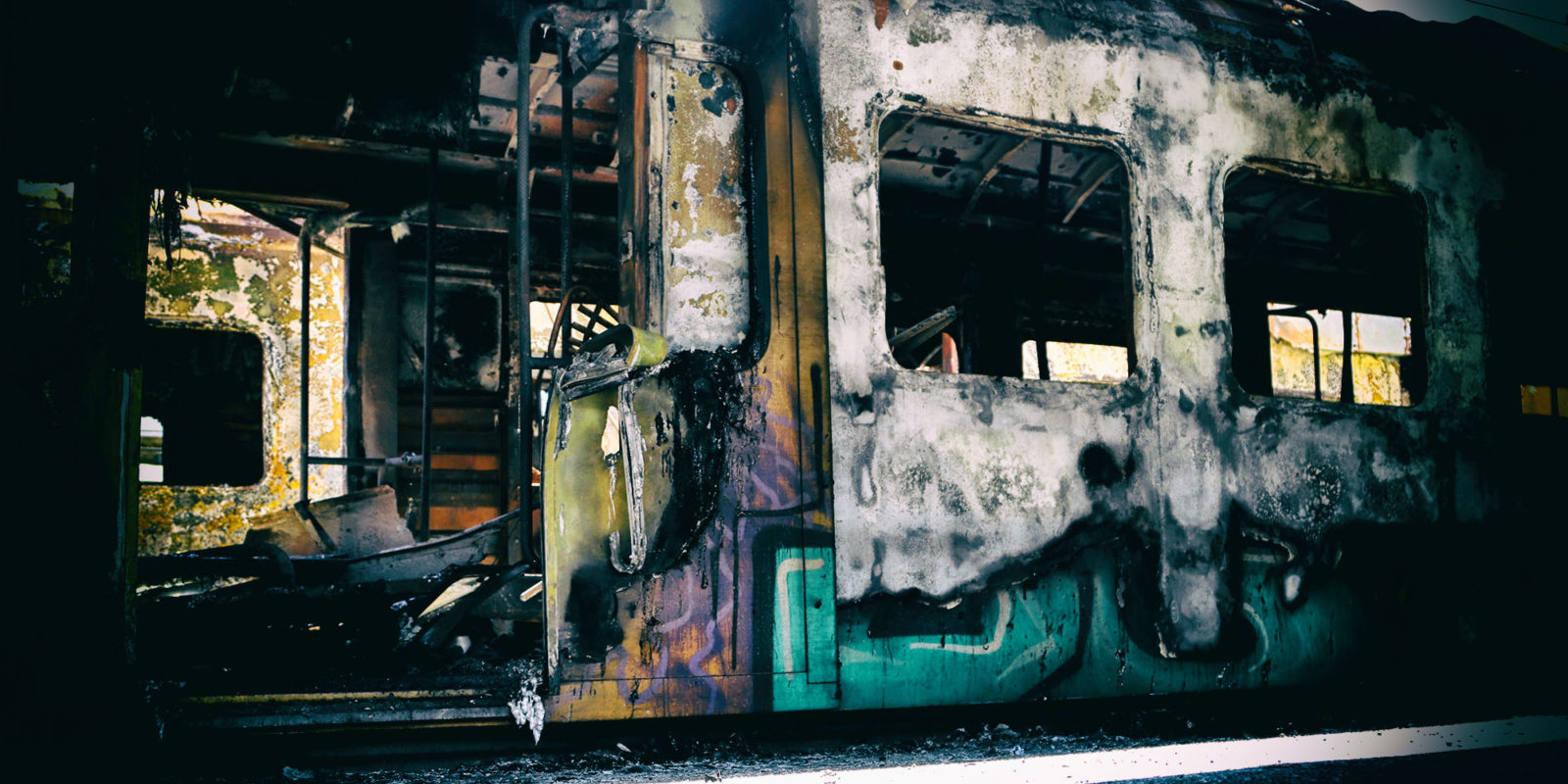 Is there a ‘third force’ behind the arson attacks in Cape Town, ask a train drivers’ union and a political party. But an activist coalition is standing by its call for rail to be declared a national disaster, which could unlock funds to help investigate exactly who is behind the attacks.

“I don’t think a random person, especially a 14-year-old person, would wake up and think “I want to burn a train,” said Zukie Vuka of #UniteBehind, an activist coalition advocating for the embattled rail system to be fixed and those responsible for the crisis to be held accountable for their actions. Vuka was speaking to Daily Maverick after two teenaged suspects were arrested for November’s arson attack at the Cape Town station.

In the early hours of 28 November, a fire raged through the Cape Town train station, destroying up to 18 carriages. In the aftermath, politicians played the blame game. Transport Minister Fikile Mbalula blamed the attack on security companies whose contracts had recently been terminated by the entity and said Prasa had already identified suspects who could be responsible for the fire, which caused an estimated R16-million damage to carriages.

Read in Daily Maverick about the arson attack:

But this week, after Prasa’s offer of R100,000 for information that would lead to the arrest of suspects, two suspects — minors aged 14 and 15, according to the police — were arrested and appeared in court, where they will be held in juvenile custody until their next court appearance on 9 January.

But while Vuka and #UniteBehind welcomed the arrests, they want more to be done in the investigation of arson attacks on the rail system. Vuka told Daily Maverick this was one of the reasons the activist coalition was calling for the rail system to be declared a national disaster, which would “unlock a lot of funds” which could be used for forensic teams to investigate who is responsible for the attacks. This attack was the second major arson attack in 2019 following one on Easter Sunday, also at the Cape Town Station.

The United National Transport Union (Untu) said it also welcomed the arrests, but secretary-general Steve Harris said the union had “serious doubt that a 14-year-old and a 15-year-old are behind the ongoing attacks for the past four years”.

“Untu has repeatedly asked the SAPS to utilise its crime intelligence service to confirm the union’s suspicion that a third force, with a motive to ruin the passenger rail service in the Western Cape and its frail economy for its own benefit, is behind the attacks.”

“We welcome the arrests and are hopeful that they will lead SAPS to uncover who and what is behind this form of economic sabotage”.

“Preliminary reports indicate that a community member recognised one of the suspects from the CCTV camera footage circulated to the media and on social media platforms. The community member alerted the police. A 14-year-old suspect was subsequently arrested in Elsies River. Detective investigations led the police to another suspect, a 15-year-old in Delft who was also arrested.”

Transport Minister Fikile Mbalula said at a press briefing after the arson attack in November that the estimated costs of arson attacks on Prasa in Cape Town since 2015 ran to R600-million. DM