Join the debate on Section 25 of ‘The Property Clause’ 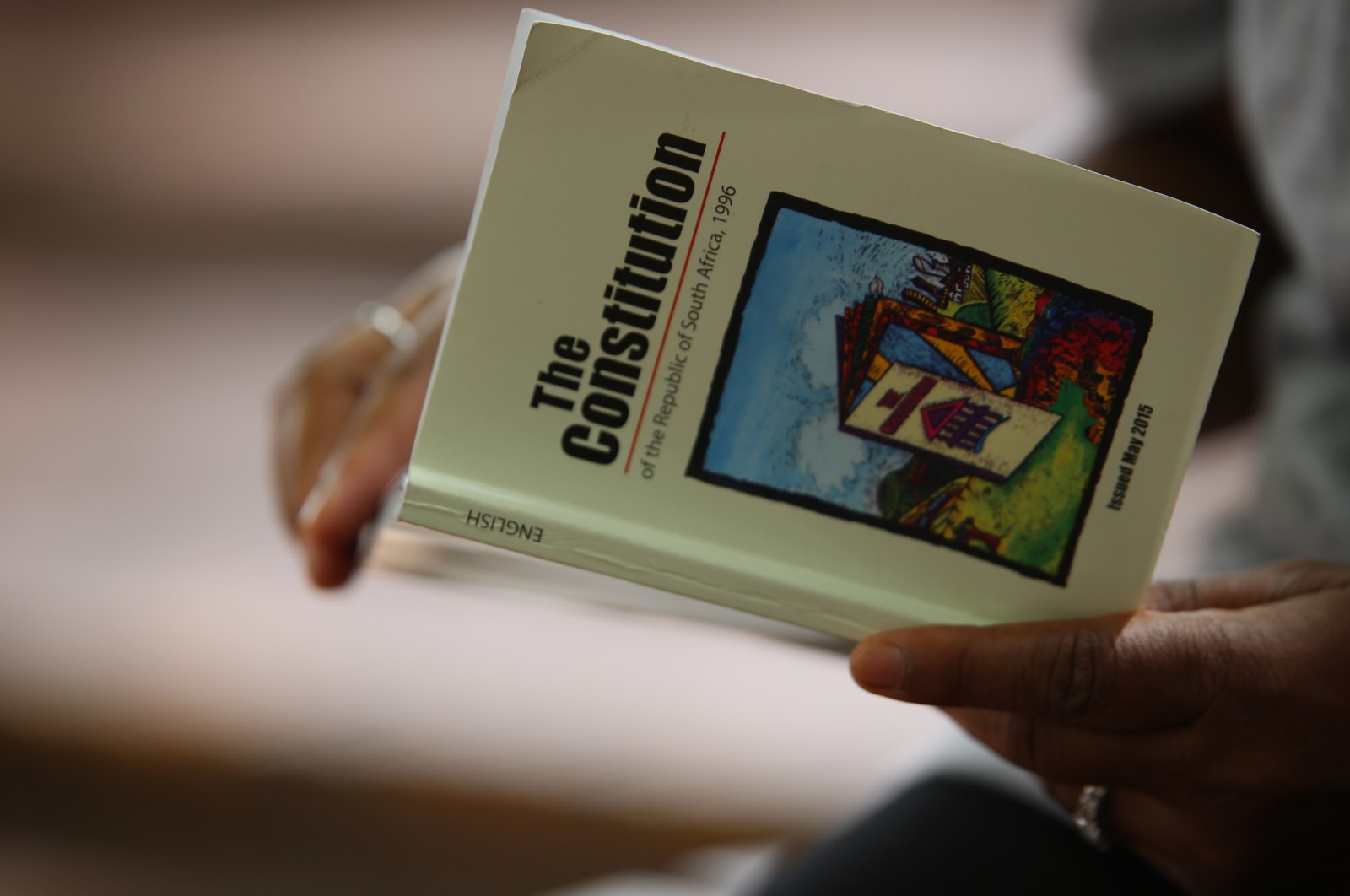 The parliamentary Constitutional Review Committee that is looking into changes to the so-called property clause has urged all South Africans “give their views and to be tolerant enough to allow those who have different views, to air their views”.

Towards the end of February 2018, the land reform debate was put back on the table in Parliament when the Economic Freedom Fighters (EFF) called for expropriation of land without compensation. An EFF motion was successfully passed – with the ANC’s backing – and a parliamentary process is now under way to consider a review of Section 25 of the Constitution.

The issue is hotly debated and any decisions made will be historical. Although the Constitution already allows for land expropriation – without compensation – if it is “just and equitable”, if there is a change, it will be the first time an amendment has been made to the Bill of Rights.

The Parliamentary Committee that will review Section 25 of the Constitution, often called the “property clause” has invited the public to participate in the debate, through a series of hearings and by engaging with the committee.

Public hearings are to be held across the country in June and July.

Its chairperson, Vincent Smith, said in an interview with the Parliamentary Monitoring Group (PMG) that the committee wants all South Africans “to feel free to come and give their views and to be tolerant enough to allow those who have different views, to air their views”.

He emphasised that there is no “pre-cooked decision in Parliament” and that everyone involved is asked to approach the hearings as open-minded as possible.

The committee has been tasked with reviewing section 25 and other clauses to make it possible for the state to expropriate land in the public interest, without compensation. Taking into account what ordinary South Africans, policy-makers, civil society organisations and academics have to say about the issue, the committee will then make recommendations to Parliament, in the form of constitutional amendments.

They have been given a deadline of 30 August 2018 by which to do all of this.

What the EFF’s proposed amendment seeks to do is remove the part that reads “subject to compensation”, but what is most notable about this particular aspect of the debate is that government has never developed a land reform policy that considers “just and equitable compensation” from any standpoint other than the “willing buyer, willing seller” principle, according to Prof Ruth Hall, of the University of the Western Cape.

At the moment the property clause applies to all forms of property, including commercial farmland, residential homes, informal land rights and property other than land (stocks and bonds, pensions and intellectual property, for instance). Whether expropriation without compensation will cover all of these will have to be addressed by the committee in the process of the debate and the recommendations that follow.

A new tool has been developed by civic tech organisation OpenUp, which makes it simple for anyone to make their voice heard on the critical issue of expropriation of land without compensation. Using the tool, developed in partnership with the Parliamentary Monitoring Group, users are taken through a series of questions which will then submitted to the committee via email.

There is an 18 June deadline to submit responses. The online tool can be found here. DM

See some of Daily Maverick’s coverage of the issue here: