Daily News: ANC plans to put Constitution to the test b... 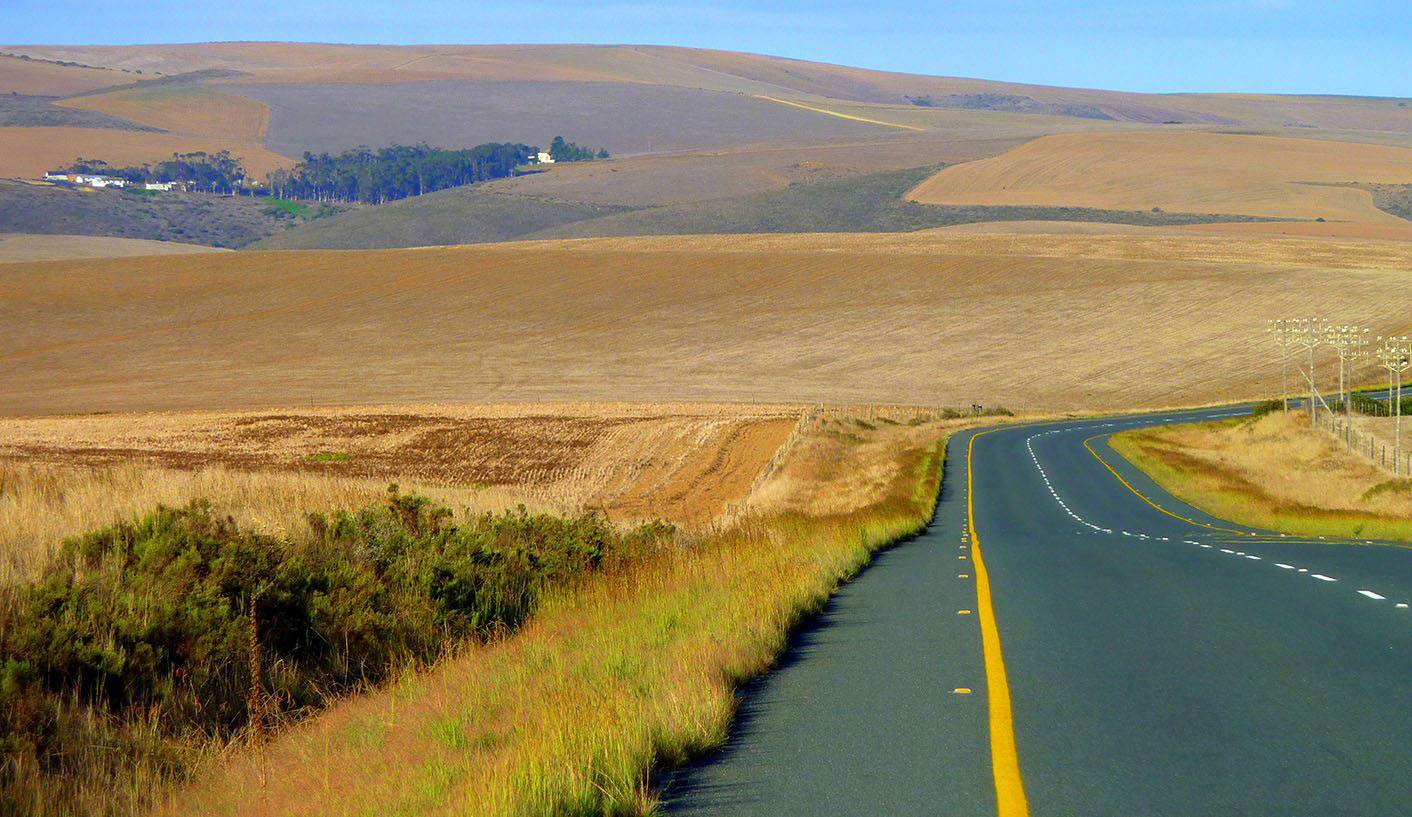 The ANC's land summit has recommended that the state begin expropriating land without compensation immediately to test the limits of Section 25 of the Constitution. The party's national executive committee will consider the proposal when it meets this weekend.

The ANC’s land summit, held in Boksburg over the weekend, has recommended that the state begin expropriating land without compensation immediately within the current limitations of the Constitution, ANC national executive committee (NEC) member Ronald Lamola told journalists at Luthuli House on Monday.

Delegates at the two-day summit agreed to test whether land can be expropriated without compensation without having to amend Section 25 of the Constitution to accelerate land reform.

“From our perspective, the Constitution is not a sell-out document. It is a document that has transformation imperatives,” said Lamola at a media briefing.

A parliamentary committee has been established to assess whether the Constitution needs to be amended to allow expropriation without compensation. It currently says “just and equitable” compensation must be provided, which some observers say could justify paying no compensation.

“Our view is that Section 25 as it currently stands allows us to expropriate without compensation, so the debate is that it has not been tested,” said Lamola. He suggested the state might first look at providing land for farm workers and labour tenants.

The ANC NEC will meet over the weekend and decide whether to adopt the recommendations. Lamola said if the courts rule that efforts to expropriate land without compensation are unconstitutional, the ANC should then attempt to amend the Constitution.

Enoch Godongwana, head of the ANC’s economic transformation sub-committee, said the proposal was not reckless and relied on principles of sustainable land reform. Delegates at the land summit broke into commissions focusing on agrarian reform, land redistribution and communal property.

Godongwana said the party should now prioritise its submissions to the parliamentary committee on expropriation and must draft a programme of action to accelerate land reform, which has been excruciatingly slow.

“It would be disingenuous for us not to confirm that a lot of mistakes over 20 years have been made,” he said. Godongwana said the government had implemented policies such as the “willing buyer, willing seller” principle despite them never featuring in ANC documents.

Parliament must focus on passing two pieces of legislation, said Lamola. The Expropriation Bill needs to be finalised after former president Jacob Zuma sent it back to Parliament last year due to a potential lack of public consultation. Lamola said President Cyril Ramaphosa should take the law to the Constitutional Court to test whether it would be legal.

He also called for the passing of restitution and redistribution of land rights legislation, most likely an iteration of the Restitution of Land Rights Amendment Act, which was ruled invalid by Constitutional Court in 2016 after insufficient public consultation.

The ANC wants to focus on both rural and urban land.

“There is not enough urban land for the migration of people into the cities, so the redistribution act must be used to enable people to have urban land,” said Lamola.

The land summit also called for the eviction of farm workers to stop immediately and for the ANC to look at the institutional design of land reform bodies, draft land management legislation to outline a spatial planning vision, and for further discussion to be held on tenure in communal areas.

“Arising out of the NEC we should be able to say, ‘These are the key steps we are going to do’,” said Godongwana.

Ramaphosa appeared at Luthuli House on Monday to sign the party’s Thuma Mina campaign pledge. “The land summit was indeed a landmark summit of the African National Congress,” said the President.

“Many wonderful ideas were put on the table as to how we can do this.” DM