ANALYSIS: Media freedom in the Age of Falsehoods

Media freedom in the Age of Falsehoods 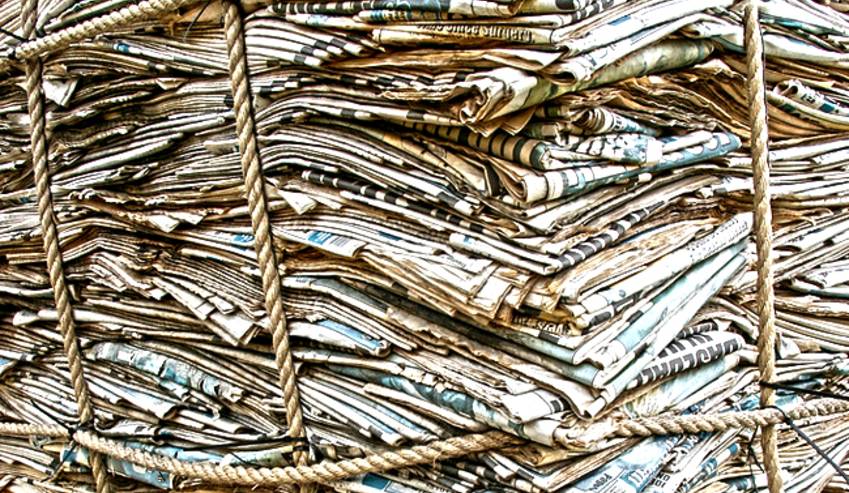 Thursday 3 May marks International Press Freedom Day – a celebration of the work that journalists do worldwide to hold people in power accountable and empower citizens. But there’s not much to celebrate – physical risks threaten journalists in the field, economic pressures tighten media budgets, and the rise of fake news has created a crisis of credibility.

It’s been a powerful year for South African journalists – Jacob Zuma and his presidential keepers were exposed; the #GuptaLeaks got, well, leaked; big businessmen like Iqbal Survé have been put under scrutiny, and the corruption at Eskom and other parastatals was brought to light.

But the terrain that journalists report in is changing, and though press freedom is enshrined in the Constitution, it’s been challenged on numerous accounts this past year.

Glenda Daniels, chair of the South African National Editors Forum (Sanef) Diversity and Ethics Committee, worried about the physical assaults that journalists experience in the field – an age-old issue that she says is on the rise.

She added that South African journalists, especially photojournalists, are at risk of being assaulted by police and political parties while they’re reporting.

“These things are very real and they hang over us,” she said.

Today, it’s not only physical threats that put press freedom at risk. Threats to media freedom are provoked by a challenging global economy and an increase in fake news.

“Traditionally, threats came from the state,” he said.

“That’s still how it is in many nations. But now in South Africa, threats come from powerful people, who may be working in collusion with the state.”

This kind of collusion has become centre stage over the past year with the exposure of State Capture and corruption.

According to Joe Thloloe, veteran journalist and South Africa’s press ombudsman for many years, economic circumstances also threaten press freedom by putting diversity, independence, and credibility on the line.

“Because they are not making money, the default is to get rid of journalists,” Thloloe said.

He added that as a result, “journalists have to cut corners, and we’ve seen that in the number of recent ethical slippages”.

These “slippages” in an instant news environment can have hard-hitting consequences, as exemplified by HuffPost South Africa’s naming of journalists as spies in March, which led to a subsequent retraction.

Anton Harber, professor of journalism at Wits University and one of the “spies” unfairly named, said that tight media budgets mean there is “less capacity and resources to resist political pressure” in newsrooms.

This concern is especially timely.

“In the last few weeks, we’ve seen some of our outlets relinquish their independence,” Harber said, referencing “a particular issue surrounding some owners and some outlets”.

Daily Maverick has reported on some of the lapses in media independence in 2018, pointing out questionable ethics at Independent Media and SABC.

The threat to independent journalism in South Africa mimics a global trend, and fingers are often pointed to social media as the culprit.

Bird said that social media contributes to the fast spread of fake news.

“People try to copy news styles to make money. The more sinister version of this is people trying to manipulate news to misinform.”

Such was the reality for Ferial Haffajee, the editor-at-large at HuffPost South Africa. In 2017, she was slammed by Twitter “trolls” who posted Photoshopped screenshots of scandalous articles so that they appeared to be written by her. She was just one of the many journalists who were investigating State Capture who were targeted.

Daniels said that though social media should be consumed with scepticism, it has added invaluable variety and accountability to media.

“Social media doesn’t really do in-depth stuff, but it’s part of the plurality and diversity of the media.”

She said there are more public relations people than journalists in South Africa.

But though the fake-news-fuelled attacks on journalists are worrying, Harber noted the importance of journalists who exposed the past year’s breaking investigate stories having been “able to operate without threat”, for the most part.

This is not always the case on the world stage.

Globally, Reporters Without Borders ranked South Africa 28th in terms of the world press freedom index in 2018, above the UK and the US. Norway is first and North Korea is the worst press freedom offender.

Thloloe said that the persistence of press freedom in South Africa is “mostly because the Constitution demands freedom”.

He noted that journalists can use the Constitution to protect the media from threats of censorship – threats that are very real in South Africa today.

Thloloe pointed to the mooting of a statutory media tribunal, which the ANC brought up again in July since first proposing it in 2007, as a risk to freedom of the press.

Bird said South Africans must be wary of recently drafted bills, such as the Cyber Security bill and the Hate Speech bill, which “would deeply affect press freedom” in their current forms.

For Thloloe, these threats aren’t just the media’s concern.

“Any attack on the media is actually an attack on ordinary people’s freedom of expression, an attack on their life. The ordinary citizen should be the person who speaks loudest about press freedom,” he said. DM