The Gathering: What were the main takeaways for delegat...

The Gathering: What were the main takeaways for delegates? 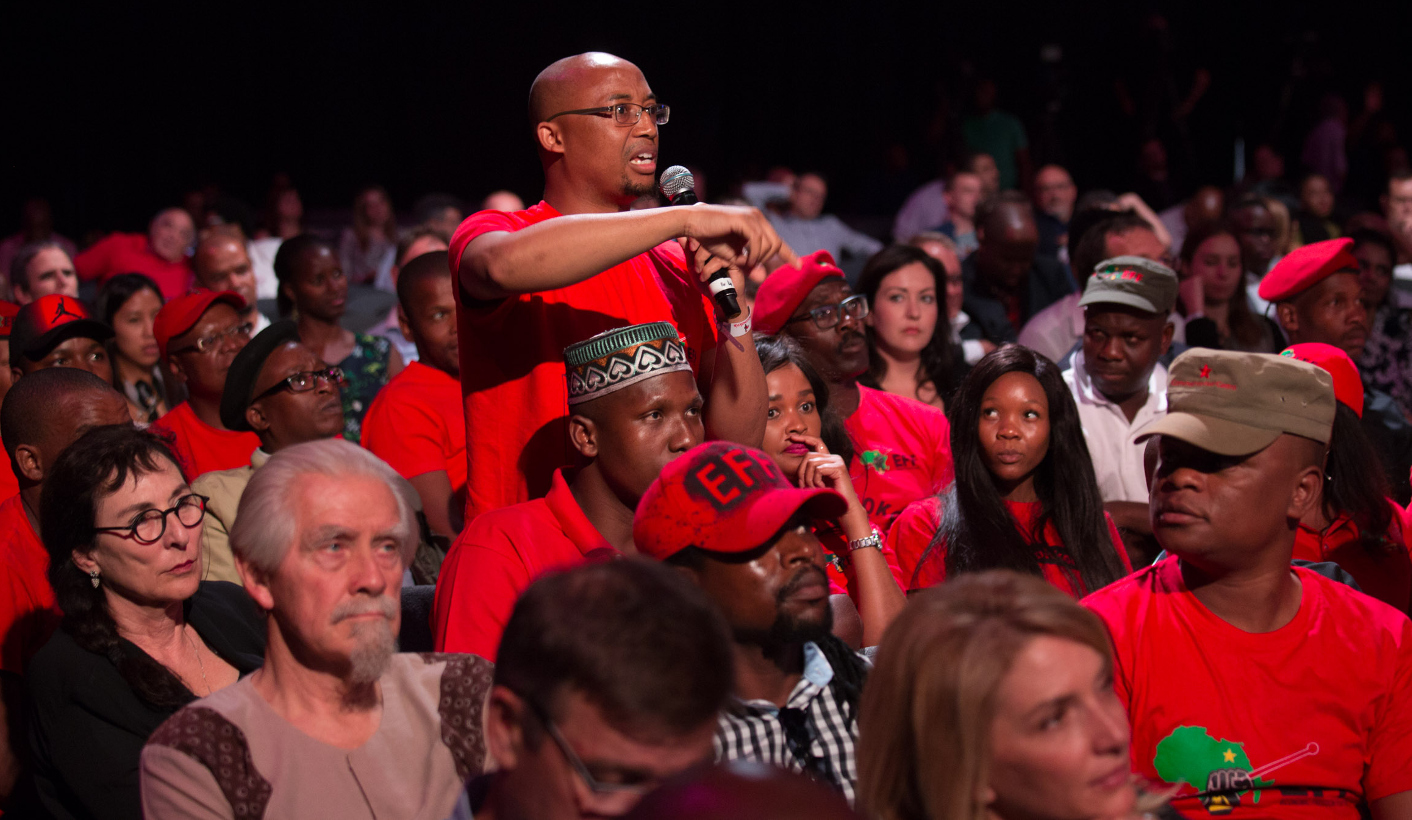 So what did delegates and panellists think about Daily Maverick’s The Gathering? ORATENG LEPODISE and PUSELETSO NTHATE got some views.

“What was nice about my panel is that we had different people with different perspectives,” said Jacques Pauw, author of the controversial book The President’s Keepers. Pauw was part of a sometimes heated discussion between himself, ANN7 boss Mzwanele Manyi, and economist Dr Iraj Abedian.

“I loved the first panel that consisted of Makhosi Khosa, because I felt like they didn’t have a political partisan approach. They gave a South African overview. I also enjoyed Tendai Biti as he gave an overview of the Zimbabwe situation and the lessons he gave for South Africa,” said Fikile-Ntsikelelo Moya, editor of Pretoria News Weekend. Moya said he felt Mmusi Maimane’s address was more of a manifesto speech.

Moya said the conversation should continue. “It is unfortunate that ANC speakers did not pitch up because it would’ve enriched the discourse.”

Although most delegates felt The Gathering was quite good, there were a few who had mixed feelings.

“The white and civil society is manipulating the space by feeding their own interest,” said Tebelelo Lentsoane, one of the guests at the gathering.

Lentsoane believes that there is “a subliminal racism persistency in the civil society in the way they shape exploiting the ‘idea of corruption’. All of this happening is a subtle intention to feed black people the narrative that black leadership is incompetent.”

Jean Jielers found Tendai Biti very interesting. “The event was great, Tendai Biti was absolutely amazing.” Jielers said she liked the fact that the room was full of people from different parts of South Africa.

Speaking to Bheki Simelane, Boni Karanja said she was happy that former ANC MP Makhosi Khoza was asked why she could not speak out while still in the ANC.

She added that she enjoyed Biti’s address, saying he should be a part of the transitional government in Zimbabwe.

“I think this is a very good event, but I feel like it is the event for the elite because people need to pay a ridiculous amount of money to get a seat here,” said Oliver Dickson, a socio-political analyst.

Dickson said we don’t quite yet know what the problem is in South Africa. “You have people who define the problem on how they see it and according to how it impacts them,” said Dickson.

Dickson thinks that as South Africans “we are not in a position where we can solve the crisis collectively, because we can’t define the problem together”. DM

Photo: A delegate to The Gathering engages with panellists during a question and answer session. Photo: Daniel Born