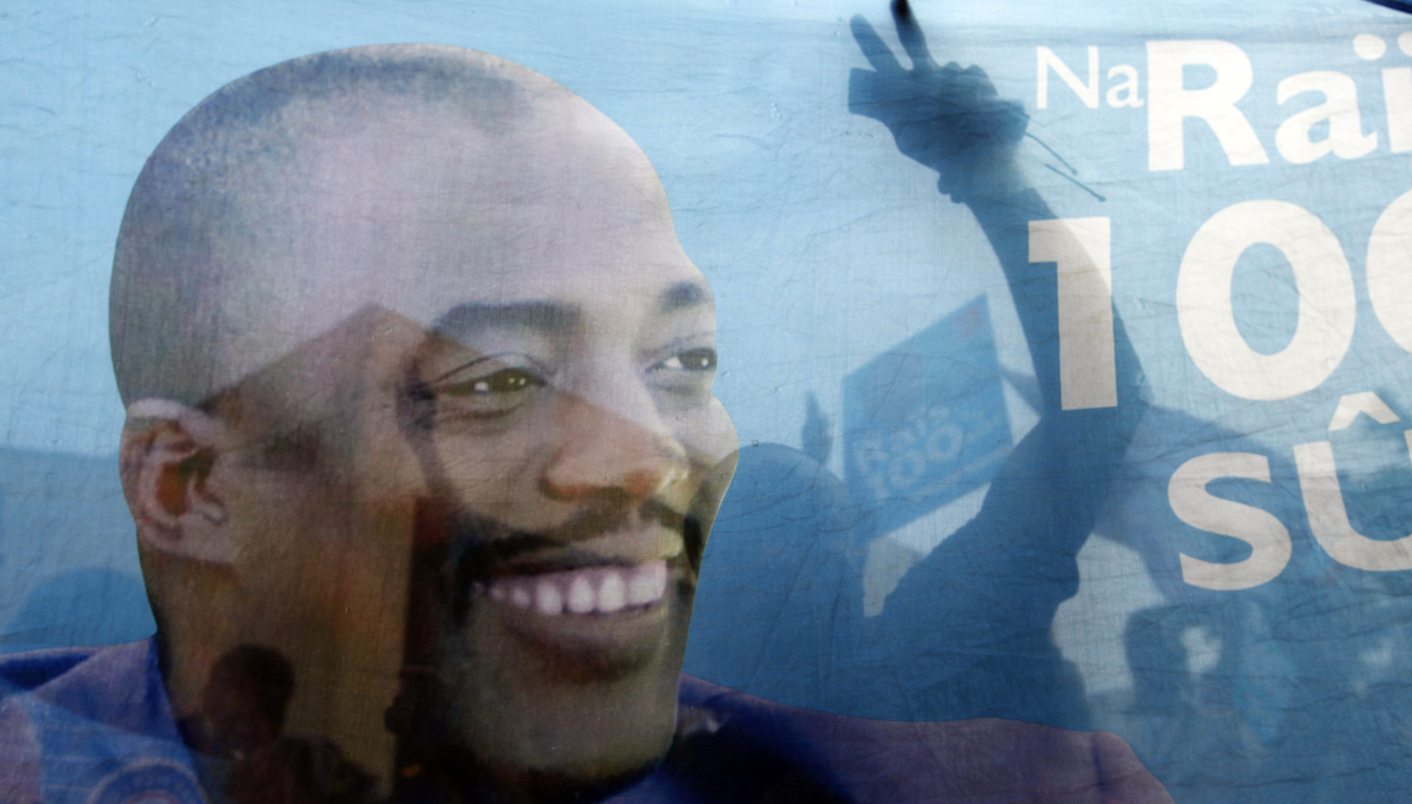 The 19 men suspected of plotting to overthrow of the government of the Democratic Republic of Congo were remanded in custody on Thursday pending further investigations. Intelligence sources close to the case warn that the planned coup has potentially serious consequences for peace and stability in the region. By DE WET POTGIETER & KHADIJA PATEL.

The presence of two investigators from the Financial Intelligence Centre (FIC) at the Pretoria Regional Court on Thursday, where 19 Congolese rebels appeared on charges related to plans to oust Democratic Republic of Congo President Joseph Kabila in a coup d’état, may indicate that the hunt is on for an international link to the rebels, as well corrupt Home Affairs officials responsible for issuing illegal residence permits. The primary objective of the FIC, which falls under the auspices of SARS, is to combat money laundering and identify the proceeds of illegal activities.

The alleged ringleaders (Etienne Kabila and a General Jakatungu) of the suspected Congolese rebel movement, the Union of Nationalist for Renewal (UNR), were still on the run on Wednesday.

The Daily Maverick has learned from a reliable source that the US Embassy has also shown interest in one of the rebels, who claims to be an American citizen. James Kazongo, accused number one, told the court he was an American citizen and had arrived in South Africa four days before the dramatic swoop on a training compound near Modimolle in Limpopo on Tuesday morning.

State prosecutor Shaun Abrahams told the court that the UNR is between 7,000 and 9,000 men strong. Seasoned analysts and academics studying the DRC, however, know very little about the organisation. A human rights group with a strong presence in the Congo said it knows “nothing concrete” about the UNR.

Since September, undercover agents from crime intelligence have been infiltrating the group through a series of meetings in restaurants and coffee shops across Gauteng.

Abrahams added that further investigations had to be conducted to determine the veracity of the suspected rebels’ residence permits in South Africa. Initial police investigations indicated that some of the permits may be fraudulent, he said.

The rebels told agents who infiltrated their operation they had no money. In return for cash, communications equipment, weapons and ammunition the agents were promised mining concessions in the DRC once the UNR toppled Kabila’s government.

They also handed the officers a wish-list of the equipment they wanted, as well as a map of where the dissidents’ stronghold was located in the restive eastern region of the DRC.

According to Abrahams, crime intelligence videotaped, photographed and audiotaped the rebels at the training facility from the moment they arrived until the group was taken into custody by the Special Task Force. Some of them were seen on camera posing with AK 47 rifles and heavy calibre machine guns after the raid.

For now, however, the group remains behind bars at Pretoria Central Prison. Their bail application will be heard again next Thursday.

The case has drawn the attention Congolese expatriates in South Africa, many of whom feel the arrest of the rebel suspects is another example of the South African government using its might to protect the rule of its ally, Joseph Kabila.

Emotions ran high at the court on Thursday as angry Congolese dissidents and family members of the accused shouted “Death to Kabila”, and directed insults at the South African government. One supporter was escorted from the courtroom for disrupting the proceedings.

The case places under further scrutiny on South Africa’s role in the DRC.

Shortly after the group appeared in court, an intelligence source warned that “all hell is about to break loose” in the Great Lakes Region of East Africa.

His warning, however, belied the optimism currently emanating from negotiations between the M23 rebel movement and the Congolese government currently under way in the Ugandan capital, Kampala. On Wednesday, representatives of the Congolese government and the M23 rebels signed a preliminary agreement in which both parties accepted responsibility for the failure of an earlier peace deal.

The breakthrough comes amid reports earlier this week that suggested the talks had broken down completely. A Ugandan mediator said each camp was aware of its contribution to the failure of the 23 March 2009 agreement between the Congolese government and a now-defunct group known as CNDP, a precursor to M23.

M23 was established last April after hundreds of officers accused the government of failing to respect the terms of the 2009 peace deal, which incorporated them into the national army.

Since December the rebels and the Congolese government have been negotiating in the Ugandan capital, Kampala, but both parties refused to accept their share of responsibility for the violence until this week.

The fall of Goma to M23 in November has been described as an indictment on the weakness of the United Nations peacekeeping force (Monusco), to which South Africa contributes some 2,000 troops. Monusco was shown to be entirely ineffectual as M23 took control of Goma and M23 withdrew from the strategic town only after a groundswell of international pressure. A new UN agreement, expected to come into force later this month, will see the Monusco strengthened with further troops and unmanned drones – a first for the UN.

The legacy of last year’s violence is, however, continues to resound in the eastern Congo.

“The killings and rape by M23 and government forces around Goma were fuelled by an environment in which horrific abuses are rarely punished,” said Daniel Bekele, Africa director at Human Rights Watch. “The UN and others involved in talks should send a strong message to rebel leaders and Congolese army commanders that they will not be rewarded for their atrocities.”

M23 is widely believed to be backed by Rwanda, an allegation Rwanda strongly denies.

“The possibility of conflict has escalated exponentially due to the race for riches whereby groups such as M23 is acting as an occupation force for certain interests,” the South African intelligence source said.

And even with progress in the negotiations between M23 and the Congolese government, the arrest of suspected rebels in South Africa has proven the volatility of the DRC, particularly the east of the country. M23 may well be only one part of a far greater problem. DM

Photo: Supporters of incumbent President Joseph Kabila are seen celebrating through a banner with his image after provisional election results are announced in Democratic Republic of Congo’s capital Kinshasa, December 9, 2011. REUTERS/Emmanuel Braun