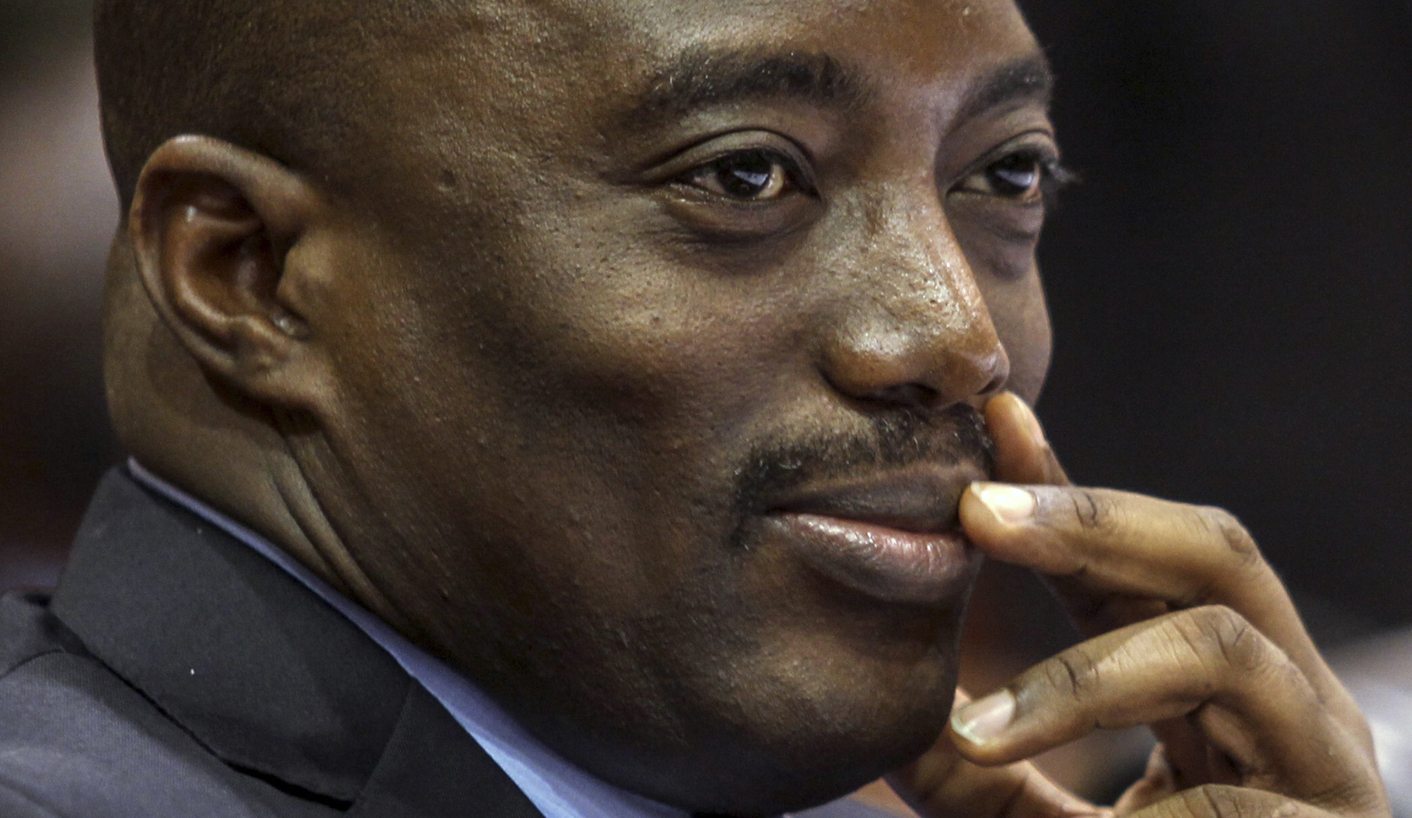 The group of 19 Congolese nationals suspected to be plotting an overthrow of the government of Joseph Kabila will appear in the Pretoria Magistrate’s Court on Thursday. Their lawyers, however, claim they have had little access to their clients. By DE WET POTGIETER and KHADIJA PATEL.

Lawyers representing the group suspected to be plotting an overthrow of the government of Congolese President Joseph Kabila said on Wednesday that they had battled to gain access to their clients. “It has taken us half a day to actually track them down,” one member of the team from Johan Kotze attorneys said. The group is expected to appear in the Pretoria Magistrate’s Court on Thursday. Their lawyers, however, say they have not yet been able to consult with all their clients.

Representatives of Johan Kotze attorneys declined to comment on who had appointed them to the case or, more crudely, who was paying for their services. These, of course, are the titillating details that may go some way towards understanding how a group of 19 Congolese men in Limpopo are set to be charged under the Foreign Military Assistance Act, which, among other things, prohibits armed groups from planning to overthrow a government from inside South Africa.

At the Pretoria Magistrate’s Court on Thursday, the state is expected to ask for a week’s postponement for further investigation and the defence is expected to be obliging. After all, they have not had much time to consult with their clients.

There are still few confirmed details about the case.

What we do know now is that the raid in the early hours of Tuesday morning on a suspected training facility of Congolese rebels in Limpopo was the culmination of a six-month undercover operation by the South African Police Service’s crime intelligence counter-terrorism division. The raid itself was executed with little fuss by members of the police’s special task force, crime intelligence and crimes against the state (CATS).

Significantly, there were no arms, ammunition or explosives found at the suspected training facility.

A source close to the priority crime litigation unit, headed by Advocate Anton Ackermann SC, told The Daily Maverick the investigation had revealed an international plot fomented by a group of exiled Congolese rebels to assassinate president Joseph Kabila in a coup d’état.

“This is a real threat and we have a watertight case,” the source argued. He added that the alleged coup plotters were all asylum seekers in South Africa alleged to be connected to a global network of Kabila dissidents with similar aims.

Police are said to be investigating how the suspected rebels secured permanent residence permits from the Department of Home Affairs as asylum seekers. South Africa has become a hub of political dissidents from the rest of the continent. In January, the Johannesburg High court convicted Nigerian militant leader Henry Okah, who was found guilty of 13 counts of terrorism, including engaging in terrorist activities, conspiracy to engage in terrorist activity, and delivering, placing, and detonating an explosive device that killed 12 people in Nigeria’s capital on the nation’s independence day in 2010.

The case of former Rwandan military strongman, General Faustin Kayumba Nyamwasa, who has successfully evaded extradition from South Africa, is another example. Last year the Consortium for Refugees and Migrant Rights in South Africa (CORMSA) applied to the courts to strip Nyamwasa of his refugee status. They argue South African and international law both render him ineligible for the privileges attached to the status of a refugee, and maintain his protection was granted unethically.

The Department of Home Affairs argued that all the usual procedures were followed and that Nyamwasa is as worthy of protected status as anyone else.

CORMSA said rescinding Nyamwasa’s refugee status would ensure that only those in genuine need of protection were granted refugee status in South Africa, thus helping to maintain the credibility, integrity and sustainability of the country’s refugee protection apparatus. They claimed Nyamwasa’s application was processed in a single day on 22 June 2010, arguing that the decision to grant him the refugee permit was irrational and evaded due protocol that stipulates a person does not qualify for refugee status if there is reason to believe that he or she is wanted for crimes in another country.

African Union Commission chairperson Dr Nkosazana Dlamini-Zuma welcomed the arrest of the alleged rebels. “If they are coup-plotters, its good that they are arrested,” she said.

(With additional reporting by Erin McLuckie)

Photo: Democratic Republic of Congo’s President Joseph Kabila listens to deliberations during the International Conference on the Great Lakes Region (ICGLR) at the Commonwealth Resort Hotel Munyonyo in the Ugandan capital of Kampala August 8, 2012.  REUTERS/Edward Echwalu