Zondo report spells out how Parliament failed us, allow... 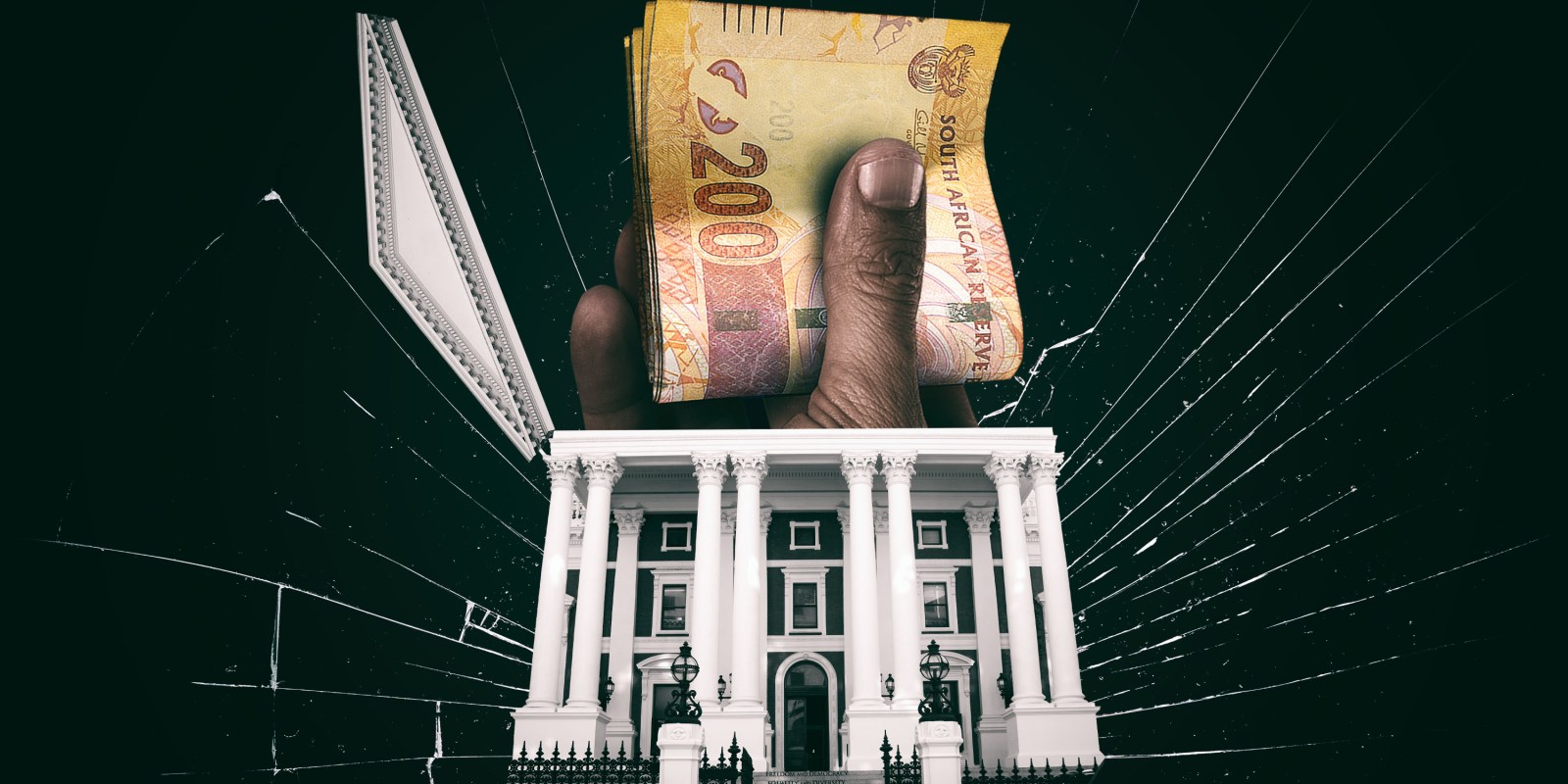 The Zondo report meticulously traces the legislature’s internal struggle over its role in any parliamentary investigation into State Capture and the shifting balance of power in the ANC that caused changes in political direction and allowed State Capture to be investigated and exposed.

In the very last pages of the final instalment of the Zondo Commission report released in June 2022 — pages 287 to 483 to be exact — Chief Justice Raymond Zondo and his team explain how Parliament failed us.

Part VI, Vol 2 spells out that Parliament failed to fulfil its cardinal — and constitutional — duty of oversight, allowing State Capture to occur, and Zondo suggests the portfolio committee system is to blame.

The report cites an affidavit submitted by President Cyril Ramaphosa which stated, “the ability of any organisation, but especially a political formation to act on allegations of malfeasance relies not only on its formal rules and procedures but also on the balance of power within its structures.” He also cites oral evidence by the president in which Ramaphosa said he accepted that the balance of power within ANC structures was the true explanation for Parliament’s apparent hesitation to commit to a full-scale investigation.

That all changed in 2017. The commission suggests the release of the “Gupta leaks” flipped the balance of power in the party and the faction that supported an investigation was “emboldened”, to use the term cited in oral evidence by then National Assembly Speaker Baleke Mbete.

He also notes the ANC’s then-pending December elective conference in which a new president of the organisation would be elected. Ramaphosa, as the then deputy president of the ANC, was a likely contender, which was “enough for many within the ANC to seek to position themselves favourably on Mr Ramaphosa’s side”.

The Zondo report meticulously traces the legislature’s internal struggle over its role in any parliamentary investigation and the shifting balance of power that caused changes in political direction.

The Portfolio Committee on Public Enterprises (PCPE) would have been the committee to oversee state-owned public enterprises, such as Eskom and Transnet, that had been singled out by the earliest Gupta leaks. Committee chairperson at the time (and former Minister of State Security) Dipuo Letsatsi-Duba at first refused to launch a committee inquiry, asserting that in terms of National Assembly Rule 138 only the House could authorise such an investigation.

Democratic Alliance Committee member Natasha Mazzone hit back with National Assembly Rule 201, read with section 56 of the Constitution, which empowers parliamentary committees to summon any person to give evidence.

It was a stalemate, until only months later Letsatsi-Duba was replaced as committee chairperson by Zukiswa Rantho, and in a surprise move the PCPE suddenly announced that it was going to launch an investigation after all. The Zondo report describes this as “a complete volte face by the PCPE from its previous position and a welcome development”.

Rantho told the commission she knew at the time that this “would probably be a career-limiting move”. Indeed later she was removed from the ANC party list in the next election, thus losing her seat in the House. Only two of the ANC’s 2014-2019 PCPE study group members are still MPs.

“Whilst members of the ANC’s PCPE ‘study group’ supported the idea of instituting an inquiry, there was a push to scupper the inquiry from a substantial number of members in the ANC parliamentary caucus, who argued that the inquiry would cause divisions and would taint the integrity of the ANC. These views were openly communicated to me in clear and emphatic terms,” Rantho told the commission.

Mazzone made the following observation about the committee’s decision in her evidence to the commission: “In my view, the explanation for this lies in the shifting balance of factional forces within the ANC. The faction opposed to president Zuma seized this opportunity to expose the corruption and impropriety that they knew to be going on, believing that they finally had enough support to carry this off.”

The PCPE, in an unusual move for parliamentary committees, mobilised extra-parliamentary legal, academic and civil society expertise. Showing unprecedented cross-party unity, it launched into a protracted investigation that only stalled when Messrs Duduzane Zuma, Rajesh “Tony” Gupta, Atul Gupta and Ajay Gupta ignored invitations served on them requesting that they testify before the committee.

But by then it had amassed impressive evidence that it handed over to the official independent Zondo Commission, which was starting up at the time, giving it a significant head start – for which the Chief Justice in his report extended his warm appreciation.

Three other portfolio committees — Home Affairs, Mineral Resources and Transport — that were later also requested to urgently probe “recent accusations of State Capture linked to alleged emails involving a number of Ministers” did not do as well. The Zondo report had this to say in its summing up:

From this we learn two things: firstly, that the portfolio committee system can indeed work and, secondly, that more often than not it doesn’t.

The reasons for this, outlined in some detail in the Zondo report, are many and varied, including:

The commission recommends that Parliament consider passing legislation that protects MPs from losing their party membership (and therefore their seats in Parliament) “merely for exercising their oversight duties reasonably and in good faith”.

The commission further recommends that Parliament amend its own rules to sanction cabinet members for lack of punctuality, absence from committee meetings and general non-compliance.

“A repeated refrain heard from frustrated MPs is that presentations are often submitted late, not infrequently at the very meeting at which they are then presented. That obviously makes it impossible for the MPs to read and consider the reports and is clearly unsatisfactory. The apparent frequency with which this occurs makes one wonder whether it is sometimes done deliberately, precisely in order to obstruct proper oversight.”

But in the end, the Zondo Commission appears to agree that Parliament’s failure to assert effective oversight comes down to a lack of political will and strong, ethical leadership within the ruling party.

It quotes University of Cape Town Associate Professor Richard Calland who argued in his submission that “instead of encouraging obsequious political fidelity and blind loyalty from MPs deployed to positions of parliamentary responsibility, the political leadership needs to encourage a culture of independent-mindedness not in an ‘oppositional paradigm’ but in the spirit of ensuring that the executive remains loyal to the mandate given to it by the electorate. This requires real leadership and a profound commitment to the Constitution and its system of accountability.”

Despite its compelling recommendations, it seems the Zondo Commission concedes that what is needed to ensure effective parliamentary oversight will be nothing less than structural reform in the electoral system and recommends that Parliament consider introducing a form of constituency-based (but still proportionally-based) representation.

An in-depth article on the Zondo Commission’s report on Parliament’s Portfolio Committees will be published in the September issue of New Agenda: South African Journal of Social and Economic Policy, Issue No 86. DM