Iqbal Survé and Sekunjalo in legal bid to set aside Mp... 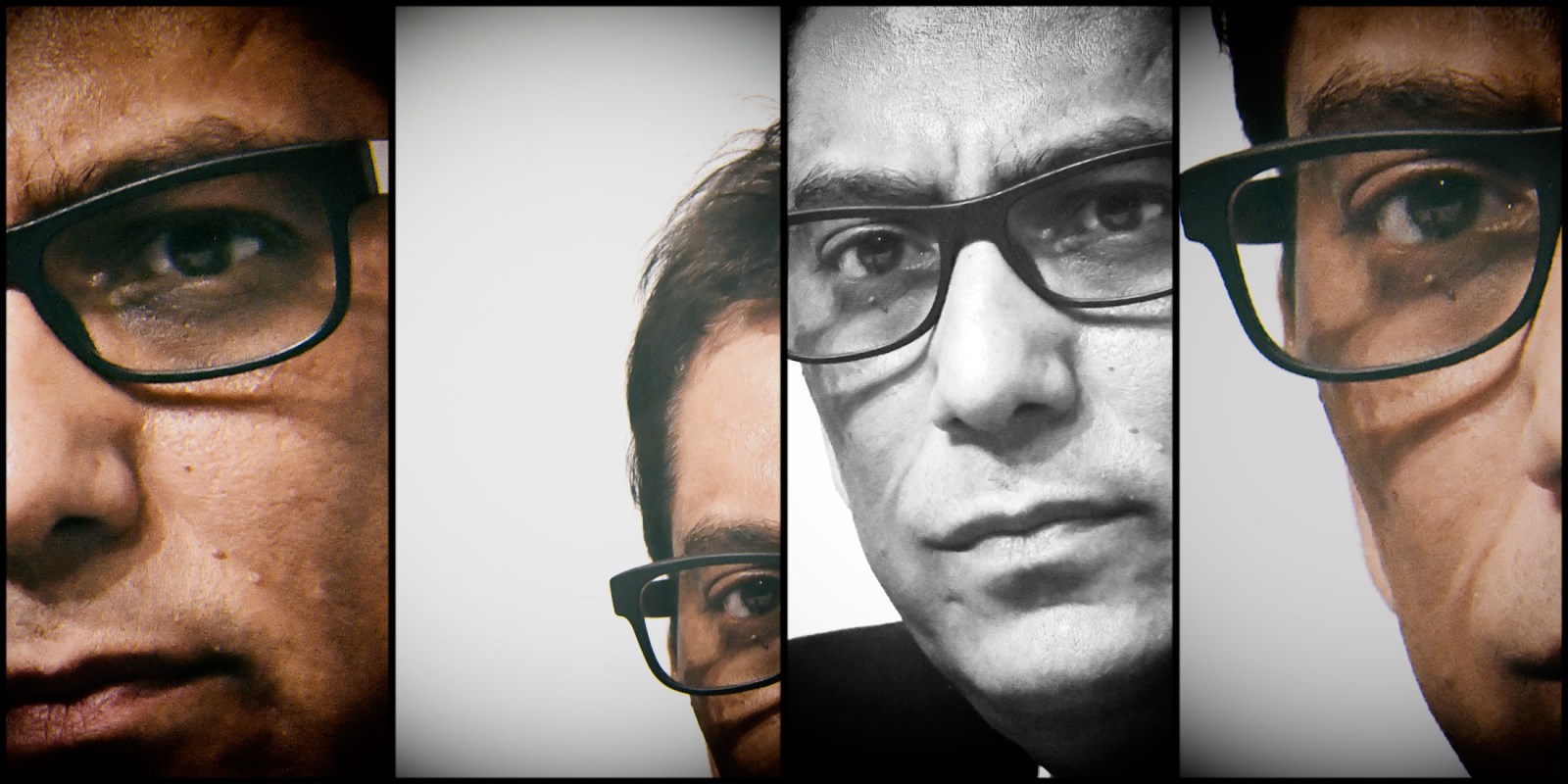 In what seems to be a last-ditch effort to restore credibility, Iqbal Survé, Sekunjalo Investment Holdings and the Sekunjalo Group have filed for a formal legal review of the Mpati Commission report into alleged impropriety at the Public Investment Corporation.

In addition to Sekunjalo and Iqbal Survé, about 49 other applicants are listed, including several trusts, Premier Fishing, AYO Technology Solutions, Independent Media and Sagarmatha Technologies.

Speaking to SAfm earlier this week, Survé says that detractors of Independent Media have been writing negatively about the company, and that the banks cite this negative coverage as part of the reason for shutting down Sekunjalo and other accounts.

“We’ve taken them to court with the interdict against Nedbank and to the Competition Commission to fight … this corporate bullying,” he said.

Survé said the shutting down of the accounts had nothing to do with the Mpati Commission. “Nobody has been able to prove any wrongdoing on the part of any company within the Sekunjalo group,” he told radio host Aldrin Sampear.

The application, filed at the Western Cape High Court, follows an independent review of the Mpati report by retired Judge Willem Heath, who recommended that Sekunjalo had just cause and grounds for a full review. However, the Heath report, which was commissioned by Sekunjalo Investment Holdings, is yet to be publicly released, has not been viewed by other media and is often extensively quoted by Survé and Independent Media.

Among others, the action has been instituted to have the commission’s decision to amend its terms of reference to investigate transactions falling outside of the prescribed period, unlawful and in violation of the Constitution.

In an affidavit attached to the application, Survé says “unless the commission report is reviewed and set aside … it will remain a weapon in the hands of [Sekunjalo’s] business competitors and enemies, the government agencies that have used it to victimise the applicants, and used to justify the vindictive and unlawful steps taken by the banks to close the applicants’ bank accounts”.

Independent Media has previously cited the Heath report, saying that former Reserve Bank governor Gill Marcus, who was appointed as a commissioner, had a serious conflict of interest in relation to the PIC investments under investigation.

Marcus declined to comment when contacted by Daily Maverick. BM/DM