Banned in Europe, Kremlin-backed RT channel to set up h...

Banned in Europe, Kremlin-backed RT channel to set up hub in South Africa 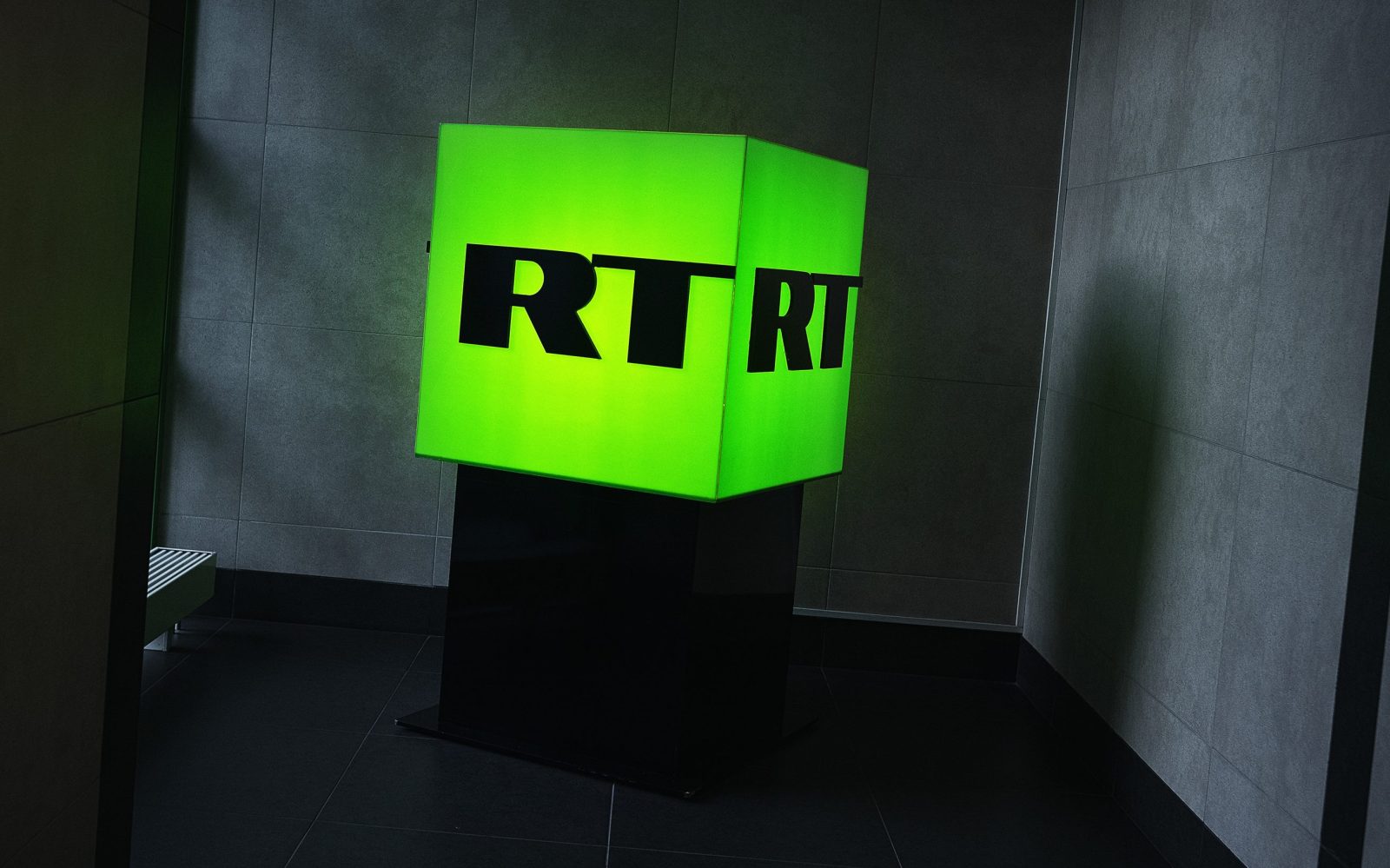 RT is setting up an Africa English language hub in South Africa. An earlier African plan had focused on a Nairobi office.

RT, the Kremlin-backed TV network formerly called Russia Today, is setting up its first Africa bureau as President Vladimir Putin seeks to entrench support in a continent that’s largely refrained from criticising his invasion of Ukraine.

The company said in a response to a query that it’s “currently focused on developing our English-language Africa hub in South Africa”, which will be headed up by Paula Slier, a South African broadcaster who ran RT’s Jerusalem bureau.

The entry into Africa contrasts with bans on RT put in place by the European Union, the UK and Canada shortly after Russia invaded Ukraine in February. European Commission President Ursula von der Leyen said at the time that RT and Sputnik, another Russian broadcaster, “would no longer be able to spread their lies to justify Putin’s war and to sow division in our union”. RT countered in a June court appeal that the EU was illegally silencing its journalists.

Providing RT’s services in Africa would add to a concerted media and social-media campaign by Russian diplomats on the continent to counter accusations from Europe and the US that Russia’s invasion is unjustified and driving up global food and fuel prices.

Slier, a former employee of the SABC, began running RT’s Middle East Bureau in 2005, according to her website.

In a March column for Eyewitness News, Slier defended the channel and said it had never hidden that it represented the point of view of the government. Slier said that while she was “conflicted” by the invasion, most Russians supported it and assumptions by the country’s opponents that they were misinformed by state media is “unfair and, frankly, insulting”.

The West doesn’t get it – Russians aren’t ‘zombified’, and most of them are pro-Putin

The operation in South Africa appears to be a pivot from an earlier plan, before the war, to establish an African hub in Nairobi, Kenya’s capital. In an advert on 10 February advert on RT’s website, the network said it planned to set up an office in the city and was seeking to hire journalists. RT didn’t respond to a query about its plans for Kenya.

An Africa operation will put RT into competition with other government-backed broadcasters such as the British Broadcasting Corp. and China Global Television Network. DM/Bloomberg