Living in Khayelitsha is murder, say residents of the u...

Living in Khayelitsha is murder, say residents of the underpoliced township 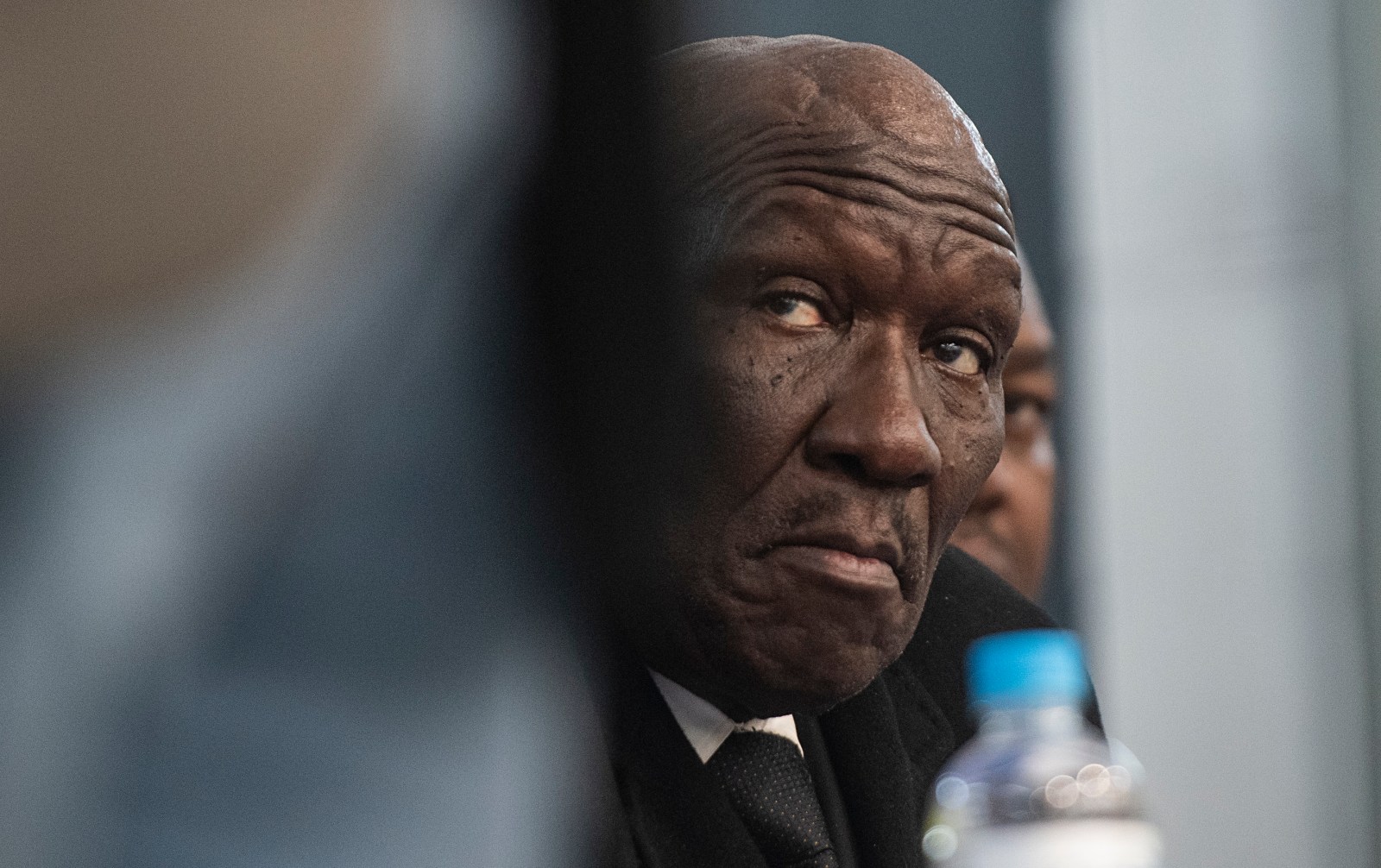 Khayelitsha, the second-biggest township in South Africa, has only three police stations, with one police officer for every 628 residents.

‘As a young person who grew up in Khayelitsha and as someone who still lives in Khayelitsha, you are constantly in survival mode. When you reach 30, you count it as a blessing because lots of people don’t reach it. Each and every day people die and you never know if you’re next,” said Bonga Zamisa, a political educator from the Social Justice Coalition (SJC), who lives in Khayelitsha.

In the past few months, there have been mass killings in Khayelitsha. Just last weekend, five men were killed. Three were gunned down on the corner of Nyebelele and Ntango Streets in Site C, according to the office of the provincial commissioner. The other two men were killed in a separate incident in Harare.

According to Reagen Allen, the Western Cape MEC for Community Safety and Police Oversight, by March this year, 26 people had been killed in mass shootings in Khayelitsha.

“We’re not safe here; you even know that you can’t invite people to visit you in Khayelitsha. Living here means living in this fear that just won’t go away,” said Somazembe.

Francina Lukas, the Provincial Community Policing Forum acting chair, said that there was “generally a high level of violence in Khayelitsha, especially on the weekend, which is very concerning”.

At the Khayelitsha Crisis Response Summit a month ago, Major-General Vincent Beaton, the cluster commander for the area, said from April 2021 to March 2022, 36 dockets had been opened related to mass shootings, which had claimed the lives of 86 people in Khayelitsha.

A total of 513 murders were reported across the three police stations in Khayelitsha for the 2021/2022 reporting period.

Zamisa said that part of the problem was that most of the recommendations from the Khayelitsha Commission of Inquiry had not been implemented.

Following a complaint by civil society organisations to the then premier Helen Zille’s office in 2011, she announced the establishment of a commission the following year.

The commission found that there were “serious, overlapping [policing] inefficiencies”. It said there was a lack of visible policing and regular patrols in Khayelitsha informal settlements, even though large numbers of people lived there. Many residents complained that telephones at Khayelitsha’s three police stations regularly went unanswered and that, as a result, police often failed to respond to emergency calls.

In a statement after another mass shooting in Khayelitsha earlier this year, the SJC said that “in the eight years since the release of the Khayelitsha Commission report, the only intervention the minister of police has made towards implementing recommendation 19 was to deliver a mobile police station [in Makhaza], two days before the 2021 local government elections”.

On Monday, Police Minister Bheki Cele attended a meeting in Khayelitsha with residents to address their concerns about safety and security. At the meeting, Cele said that a police station would be built in Makhaza in November.

“Currently, the area has a mobile police station that closes around 5pm, which means residents can’t access it if a crime occurs in the evening.  Hopefully, the minister wasn’t making empty promises to residents,” said Zamisa.

“Recommendation 6 [from the Khayelitsha Commission of Inquiry report] was for visible policing in informal settlements; we’re yet to see that. Number 7 was for more human resources at the police station. Most police stations here have fewer resources; in many cases people report [cases] but they’re told there’s no [police] van,” said Zamisa.

Khayelitsha, the second-biggest township in South Africa, has only three police stations, with one police officer for every 628 residents.