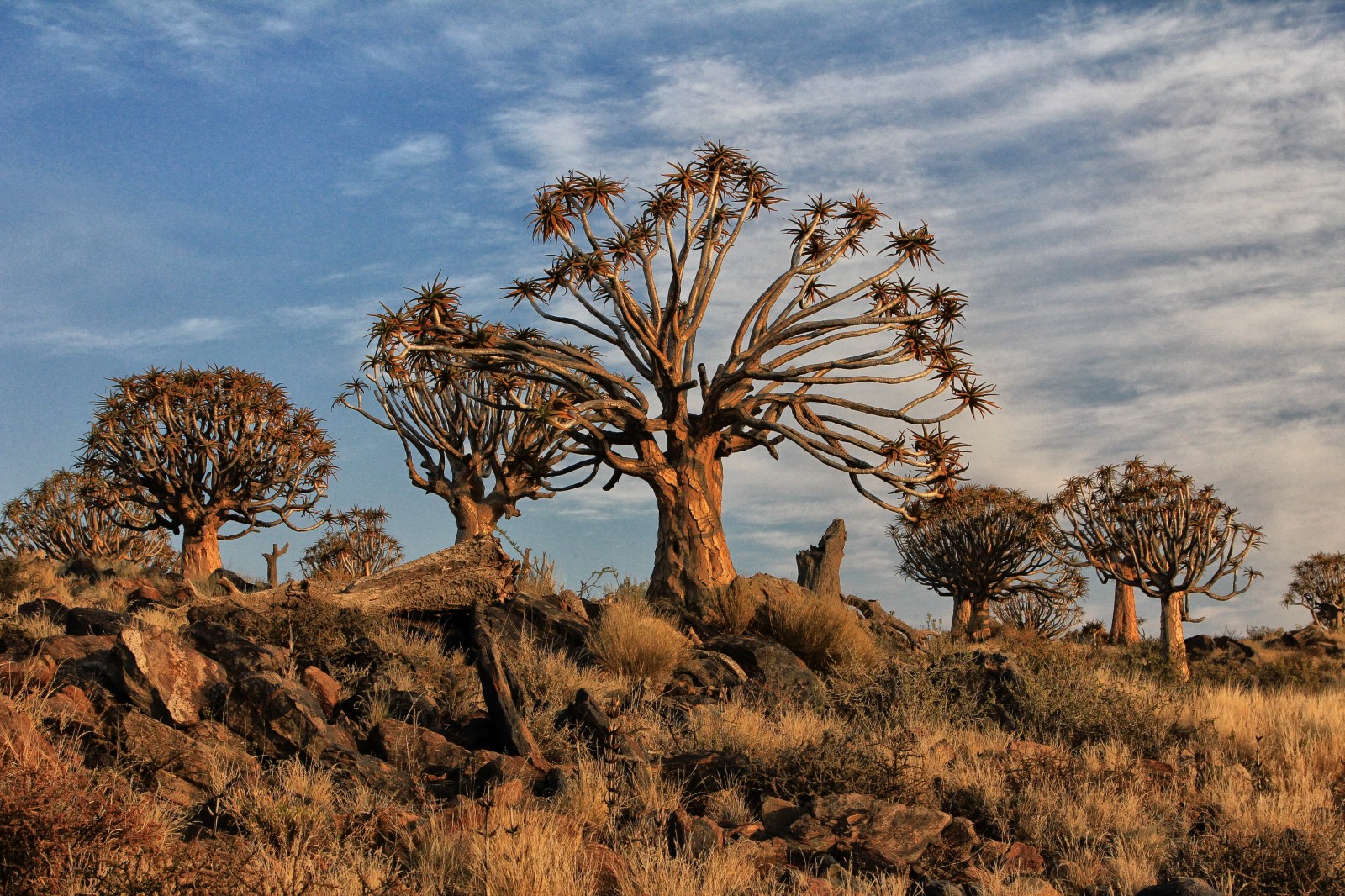 The Bushmanland town of Kenhardt has a devil-may-care past – and a bright solar future.

Driving down the slumbering, dusty streets of Kenhardt in the summertime, few could imagine that this was once wild and woolly outlaw country.

In the mid-1800s, the area just south of the Orange River was “a lair for rustlers and outlaws”, as legendary South African travel writer TV Bulpin puts it. The various feuding clans and groups of new settlers were hard at it, raiding each other’s livestock to and fro across what is also known as the Gariep River.

By the spring of 1868, the Cape Town-based Colonial Government had had enough. The Northern Border Protection Act was promulgated in a desperate bid to restore a semblance of law and order to the region.

“A magistrate, Maximillan Jackson, together with 50 policemen, was ordered to establish an outpost on the site of Kenhardt,” says Bulpin in his landmark Guide to Southern Africa.

“The police party had to fight its way to the place, driving the rustlers away and arriving on December 27, 1868, to find two ramshackle shacks on the banks of the Hartbees River and the name Kenhardt, of unknown origin, lingering over this old resort of renegades, outlaws and adventurers. The policemen made a camp under a giant kameeldoring tree.”

The most interesting trees in the area, however, stand on dark dolerite hills less than 8km from Kenhardt. Together, these warped and majestic quiver trees (kokerbome) are like a collection of giants in various stages of life: young, in their prime and on the point of expiring.

Photographers love the Quiver Tree Forest of Kenhardt, because of the unique, gnarled shapes that glow golden in the early mornings and late afternoons.

Modern-day adventurers who traverse the backroads of the Upper Karoo to Bushmanland in their hardy vehicles often tend to add frontier towns like Brandvlei and Kenhardt to their itineraries, with some occasionally veering eastwards to see what is left of the Putsonderwater railway siding that has become so ingrained in the South African lexicon.

There will soon be another reason for overland travellers to stop off at Kenhardt for a day or two. International renewable energy developer Scatec SA is partnering with local clean energy company H1 Holdings to set up a million solar panels on a giant solar farm outside Kenhardt. The R15-billion investment project promises to be one of the largest of its kind in the world. The project (in its final stages of approval by end-February 2022) will be a major electricity supplier to the South African grid.

Where to stay & play

Kenhardt is less than 100km from the Orange/Gariep River, is the southern gateway to attractions like the Augrabies Falls, Keimoes, Kakamas, the major river town of Upington, the Kokerboom Food and Wine Route and, eventually, the Richtersveld. DM/ ML

In case you missed it, also read The sea cowboys and diamond divers of Port Nolloth