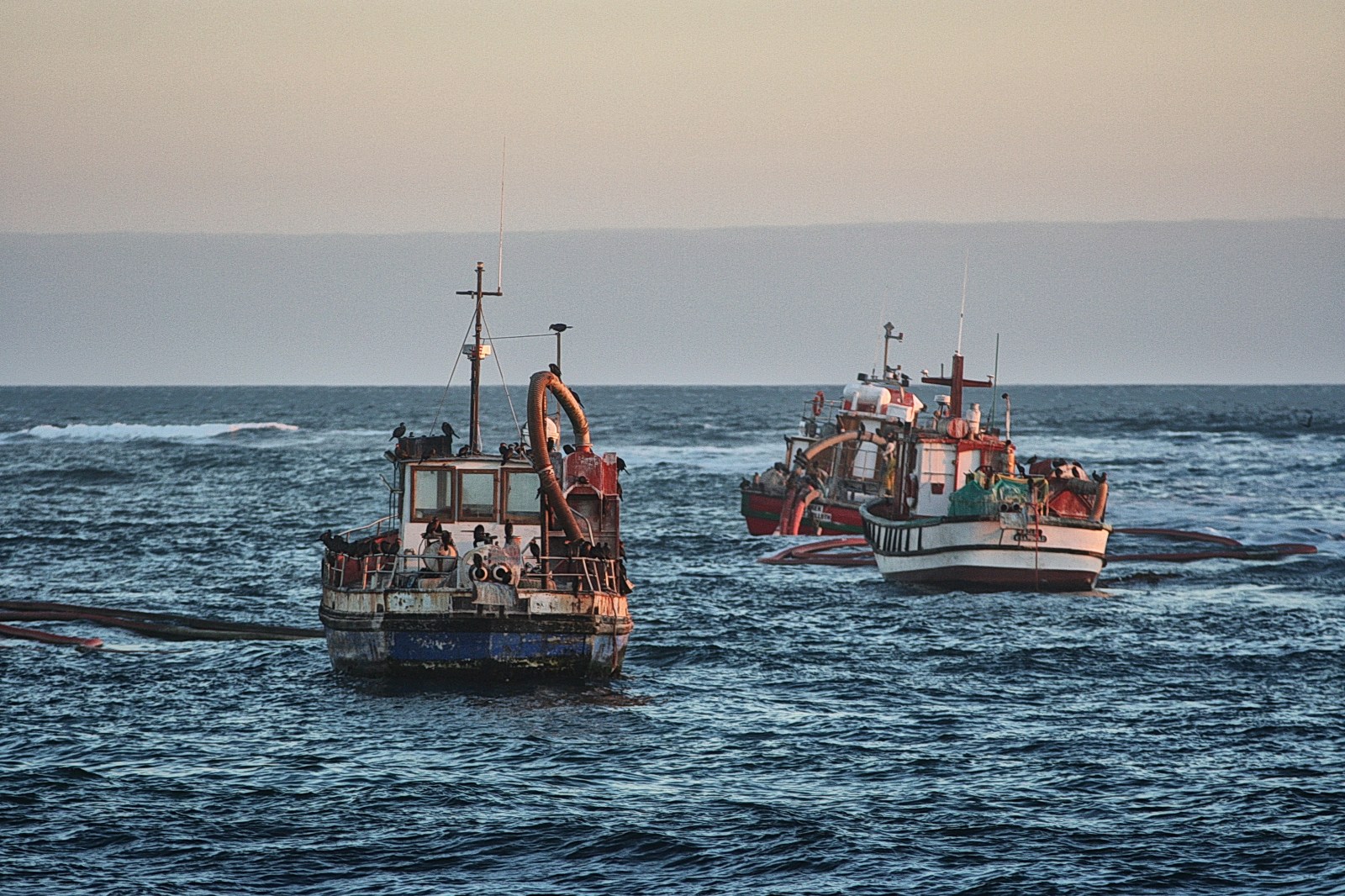 For those looking for juicy stories surrounding the discovery of diamonds, the Northern Cape seaside village of Port Nolloth is just the ticket.

As you drift off to sleep in your beachfront cottage, you hear the distant tinkle of a bell somewhere out there in the mists of Port Nolloth. And when those mists congeal into a dense fog that rolls in from the sea, you have what is known by locals as the malmokkie.

For regular visitors to this part of Namaqualand and into the Richtersveld, the buoy bell of Port Nolloth has become a familiar, welcoming sound. It guides diamond boats and fishing vessels into the harbour that once bustled amid the copper boom of northern Namaqualand.

Many freighters have come to grief on the reefs of this region.

The location of this port originally bore the name Aukwatowa, linked to a legend of “where the water took away the old man”. It was later called Robbe Baai (Seal Bay) and then renamed in honour of the settlement surveyor, Captain MS Nolloth.

Copper ore was mined in the interior around Okiep, and eventually transported 154km by narrow gauge rail to Port Nolloth, followed by a difficult loading procedure. Ore-carrying ships later grew in size, and loading from Port Nolloth harbour was abandoned. Okiep then sent its copper ore south by truck to link up with the rail system at Bitterfontein.

Port Nolloth slumped for a couple of decades until alluvial diamonds were discovered in 1926. Since then, the story of Port Nolloth is heavily laced in diamond legends – which adds to the attraction of this seaside village.

Small-scale diamond diving still takes place from the various boats you see bobbing at anchor in the port, and fishermen head out when the weather is good, in search of crayfish – also known as rock lobster.

Along with the nearby McDougal’s Bay, Port Nolloth has become a popular holiday destination for travellers looking for a remote place with a fascinating history, or adventurers wanting a springboard to their journey into the Richtersveld. They also go on day trips from Port Nolloth to Lekkersing to meet the local Richtersvelders.

For an insight into this part of the world, there is no better starting place than the Port Nolloth Museum run by George Moyses, a colourful veteran of the local diamond diving fraternity.

In the spring, Namaqua blooms surround Port Nolloth and the village is alive with the buzz of “flower tourists” enjoying the blaze of colour that lights up the Diamond Coast.

In case you missed it, also read Carnarvon: A Karoo town with ears on the universe