Eskom strike not quite over as workers at Mpumalanga po... 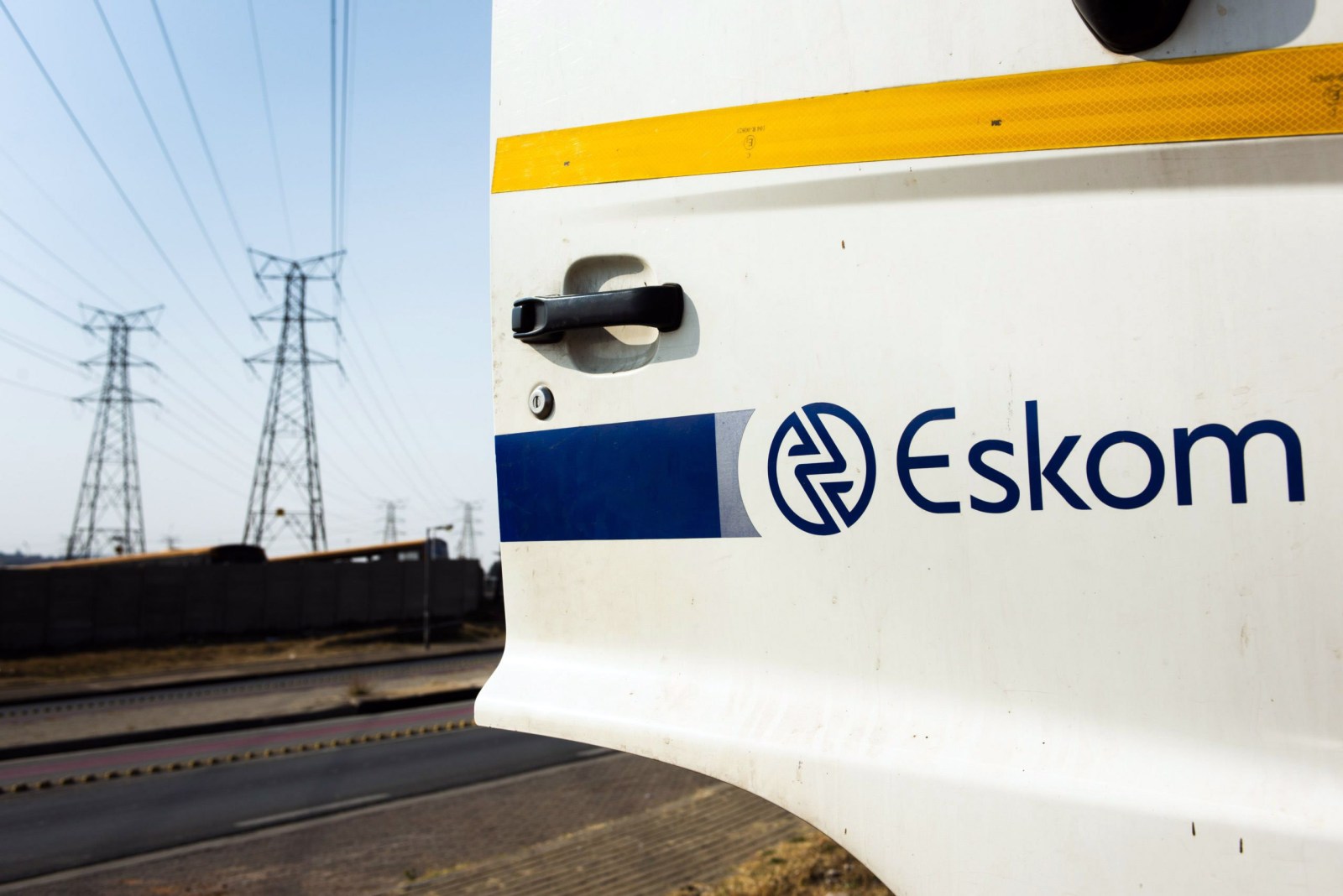 The unprotected strike at Eskom, blamed for plunging South Africa into the throes of Stage 6 load shedding, is juddering to a halt but is not completely over. Employees at four power stations were still holding out late on Wednesday, though union bosses were trying to coax them back to work ahead of the resumption of wage talks on Friday.

Load shedding looks set to continue apace even as the majority of striking Eskom employees return to work. But there are holdouts, reflecting union anger at the state-owned enterprise (SOE), which in turn will try the patience of the public as the lights go out in the cold dark of winter.

“While some workers have started reporting for duty at the power stations, there is still a high level of absenteeism,” Eskom said in a statement on Wednesday.

A breakthrough had come after Eskom and the union leaders met on Tuesday and agreed to resume wage talks on Friday at the Central Bargaining Forum. The strike is unlawful or unprotected because Eskom is an essential service and so has not been sanctioned by union leadership. But it was members of the National Union of Mineworkers (NUM) and the National Union of Metalworkers of South Africa (Numsa) who downed tools and led protests.

Their leaders were scrambling on Wednesday evening to get their members back to work at four power stations in Mpumalanga.

NUM spokesperson Livhuwani Mammburu said workers had returned to their posts at five power stations, but challenges remained at some — presumably the stations Eskom flagged as having a “high level of absenteeism”.

Friday’s resumption of wage talks is supposed to take place at the Central Bargaining Forum, and the unions and Eskom will want to have everyone on board.

Critics of the unions — or their wayward members — maintain they are holding the country to ransom and that their actions will only further entrench poverty, unemployment and inequality as small businesses that survived the Covid-19 tsunami now take fatal blows to their compromised immune systems.

The unions, for their part, have for years accused the Eskom management, new and old, of running roughshod over workers’ rights and that the looting and mismanagement that has pushed the SOE to the brink cannot be blamed on their members. But as Stage 6 load shedding further hastens the demise of Africa’s most industrialised economy, they cannot count on much in the way of public support.

Double-digit wage demands from an SOE that is about as liquid as an AA meeting seem unlikely to fly.

“As a result of the unlawful strike, routine maintenance work has had to be postponed. This backlog will take days to weeks to clear. It is therefore important to note that the system will remain constrained and vulnerable to additional breakdowns while recovery activities are in progress,” Eskom said on Wednesday.

Regardless of how things pan out this week, the winter ahead looks dark and cold, and the prospects for economic growth and job creation have dimmed considerably. DM/BM