Ryanair’s Afrikaans language test debacle is both a s... 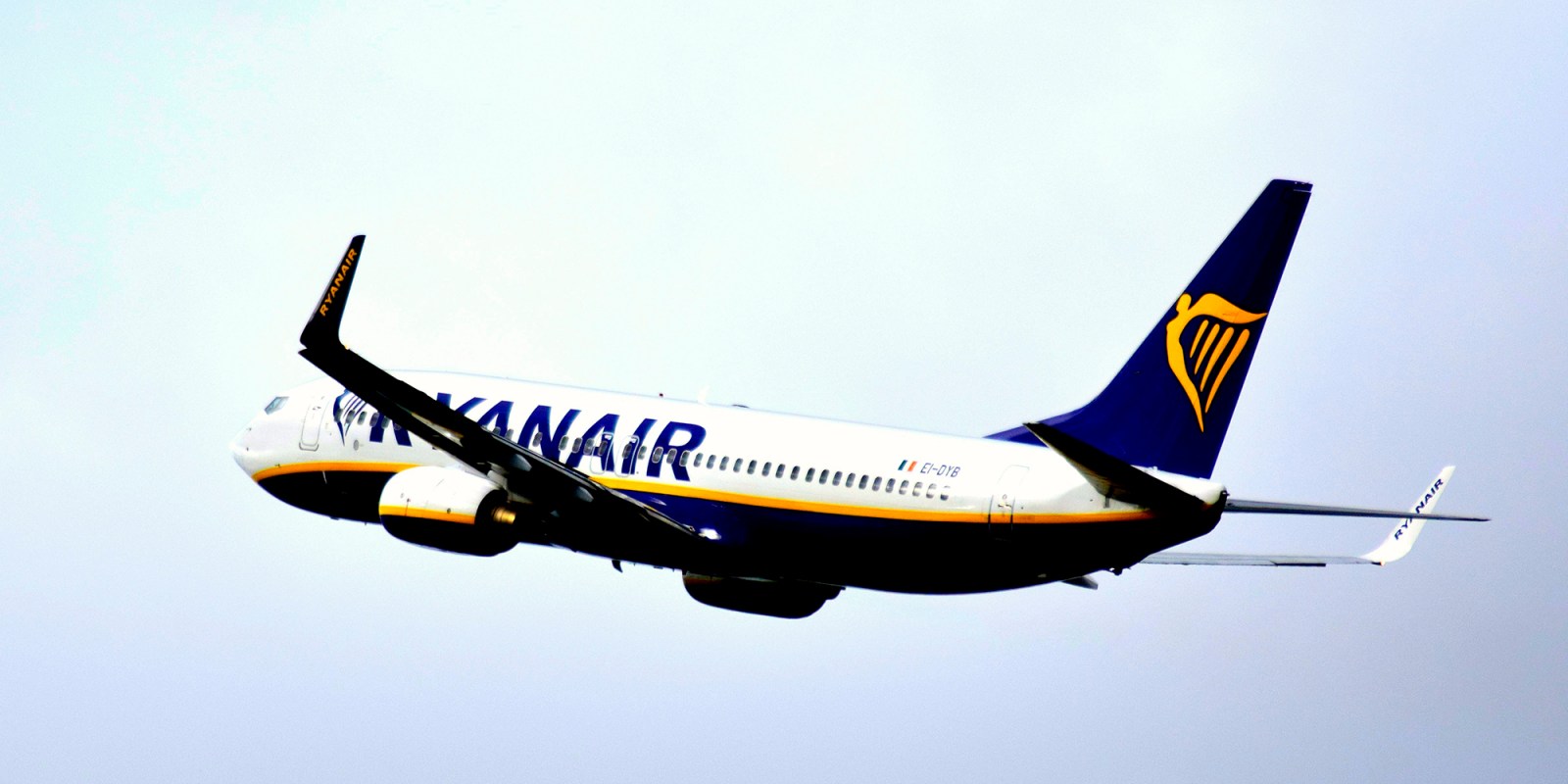 The use of language can result in social inclusion (when done correctly), but when employed in a manner that would be exclusionary or discriminatory towards individuals, it becomes a social justice issue — which is strongly linked to rights afforded under consumer protection.

News media was astir with recent reports that Irish airline Ryanair required South African passengers to take an Afrikaans general knowledge test to prove that they were, in fact, South African and not travelling on fraudulent SA passports.

This illustrated a blatant insensitivity to the historical context in requiring the use of Afrikaans, and it appears that, largely due to the vocal opposition to this practice, these tests will be discontinued.

The premise for conducting these types of tests (regardless of the language used) appears deeply flawed. For instance, such a test assumes that all individuals have the same general knowledge and that somehow, by passing such a test, one can prove a person’s nationality.

Ironically, any person, South African or not — who searches for answers on Google — will have the same result in proving their South African nationality.

Notwithstanding the assumptions upon which such a test rests, the matter also relates to consumer protection.

After all, these tests have created certain conditions upon which consumers are to receive services from the airline (ie, documentation and conditions for boarding of a flight). Consumer protection, in its broadest sense, is employed to protect consumers from both exploitation and possible discrimination.

The protections afforded to consumers in this context are the results of hard-won battles over the past century; rights which we should vigorously defend.

Presenting a consumer with a document that relates to a service offering from a supplier, in a language that the consumer cannot understand, is in direct conflict with the fundamental principle that information must be presented in a plain and understandable manner to consumers.

This principle is supported in many jurisdictions, but it is convenient to mention that both South African consumer law (see, for example, section 22 of the Consumer Protection Act 68 of 2008 and section 64 of the National Credit Act 34 of 2005), as well as English law (see, for example, sections 64(3) and 68 of the Consumer Rights Act 2015) upholds the principle of consumers receiving information in plain language, which ultimately relates to conducting oneself in a transparent and fair manner towards consumers.

Yet, the right to receive documentation in plain and understandable language is only a useful tool for consumer protection if the consumer is literate in the language in which the document is written, or the language with which the supplier communicates.

In the South African case of Standard Bank of South Africa Limited v Dlamini [2013], Judge D Pillay confirmed the principle that the rights afforded to a consumer to receive information in a plain and understandable language does not benefit the consumer if the consumer is illiterate (par 48).

Therefore, the right to plain and understandable language is premised on the assumption that the consumer is literate in that particular language.

The South African legislature recognised this need and affords a consumer the right to receive information in an official language in terms of the National Credit Act (section 63(1)), which states that:

“A consumer has a right to receive any document that is required in terms of this Act in an official language that the consumer reads or understands, to the extent that is reasonable having regard to usage, practicality, expense, regional circumstances and the balance of the needs and preferences of the population ordinarily served by the person required to deliver that document.”

The above right, as Judge Pillay noted, is only of practical value if the consumer is literate in the official language of choice.

Similarly, language is a social construct that has a direct bearing on an individual’s dignity and social inclusion. This has been recognised in other jurisdictions such as the EU (which recognises about 24 official languages).

The founding principles of the EU Charter of Fundamental Rights recognises linguistic diversity and supports the principle of multilingualism. It is then peculiar that similar principles are not employed or afforded to foreign nationals when travelling abroad or using a foreign airline.

Although recent news reports have indicated that the Afrikaans-based test will no longer be used, one is reminded that the use of language can result in social inclusion (when done correctly), but when employed in a manner that would be exclusionary or discriminatory towards individuals, it becomes a social justice issue — which is strongly linked to rights afforded under consumer protection.

The failure to use language in an inclusionary manner, in any consumer setting, may have the effect of clipping the wings of consumer protection and ultimately function as another barrier to achieving social justice in our global community. DM