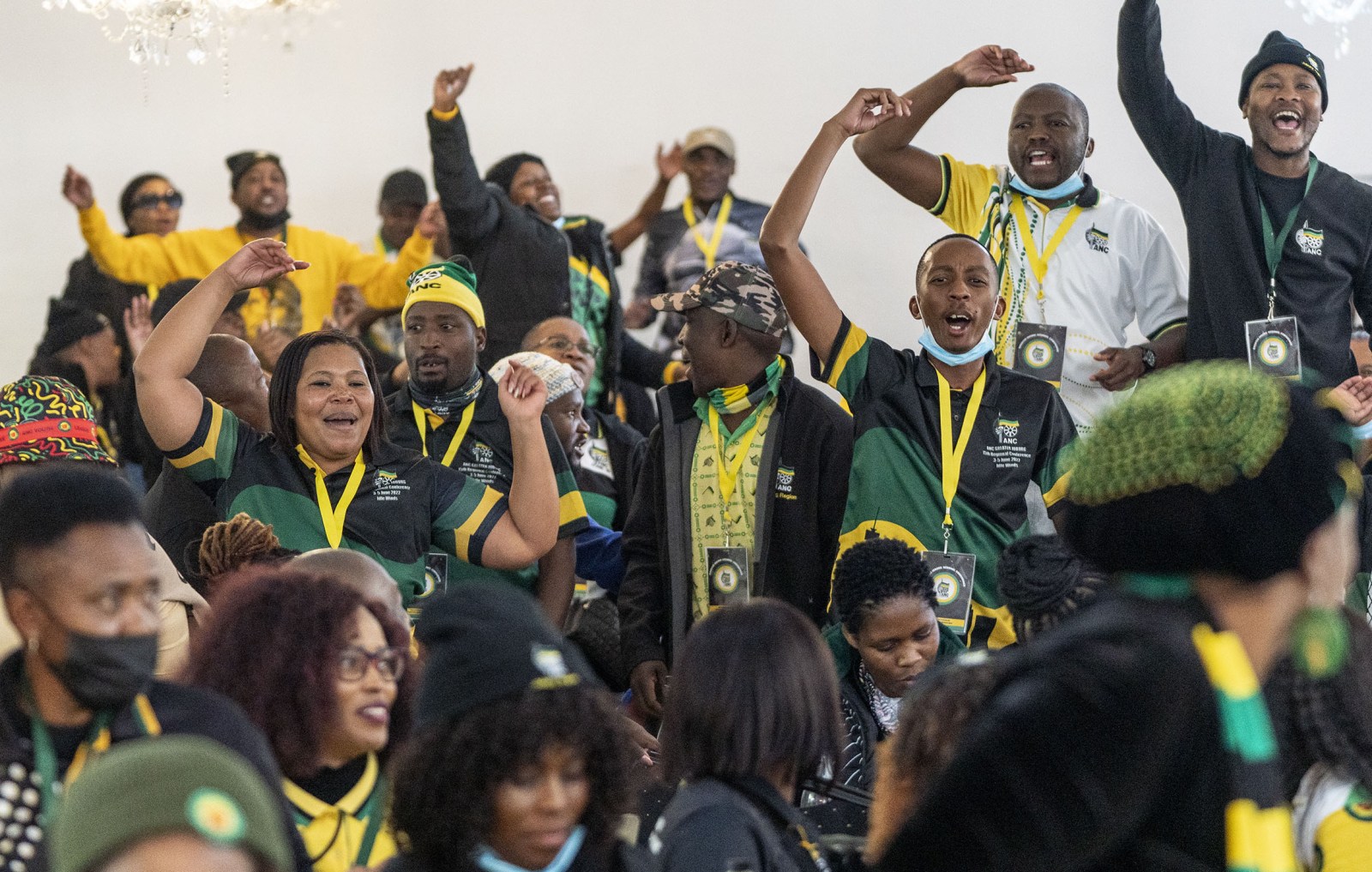 A probe into alleged irregularities concerning ANC branches at the recent Ekurhuleni regional conference has been concluded. The task team which was appointed to handle the matter will be reporting back to ANC Gauteng officials.

A task team, which was appointed just after the ANC’s Ekurhuleni regional conference took place at the Indaba Hotel in Fourways, is ready to release a report on allegations relating to the manipulation of branches.

This is according to party spokesperson Pule Mabe, who also explained that disputes which are still being dealt with at regional level would not hinder the Gauteng conference.

The report is likely to lead to a decision on whether 19 quarantined votes will be counted. The votes may result in a drastic leadership change in the region.

The provincial conference is due to take place in the coming weeks, with the current deputy chair Panyaza Lesufi expected to go toe-to-toe with provincial executive member Lebogang Maile.

“Tomorrow [Thursday] there will be a meeting between the national office-bearers, the provincial office-bearers from Gauteng as well as provincial executive committee members dealing with the meeting, so they can receive a report from the task team led by Jeff Radebe, Derek Hanekom and Boitumelo Moloi.

Preliminary results coming from the conference held at the Indaba Hotel show that Mzwandile Masina won by a small margin against Nkosindiphile Xhakaza. Masina received 163 votes while Xhakaza got 151. However, once the disputes surrounding the 19 quarantined votes are resolved, this could change the result.

The quarantined votes would also affect those elected to the deputy chair and deputy secretary positions.

Meanwhile, a group of disgruntled ANC Greater Tshwane region members claim that a number of branches were deliberately excluded from their conference.

Nelson Lubisi, Lydia Morethe and Solomon Sedibeng have threatened legal action against the ANC. They claim that at least 32 branches from the Tshwane region did not qualify to participate in the conference.

In a letter written by Avela Nontso Attorneys on behalf of the members, and addressed to the party’s treasurer-general Paul Mashatile, there are allegations that numerous branches were excluded from participating in the conference despite having successfully appealed against their exclusion.

“Accordingly, the exclusion of these branches and the participation of the 32 unlawfully constituted branches at the conference renders the 11th Greater Tshwane regional conference unlawful, irregular and invalid. Therefore, it falls to be set aside, together with its outcomes.

“We are therefore instructed to request an undertaking from yourselves by no later than close of business on Monday 13 June 2022, that due to the above-mentioned reasons, you will declare the results of Greater Tshwane regional conference invalid.

“Failure to adhere to the abovementioned undertaking will leave us with no option but to approach the high court on an urgent basis to set aside the outcome of the conference,” the letter read.

Eugene “Bones” Modise is the chairperson of the region and he was elected alongside Frans Boshielo as deputy chairperson, George Matjila as regional chairperson, Sydwell Manana as deputy secretary, and Simphiwe Mbatha retained her position as treasurer.

The Tshwane regional executive committee held a meeting on Monday where the matter was discussed. In a statement issued on Tuesday, they briefly addressed the matter.

“We are disappointed and concerned with some members of our region who are struggling to accept the outcome of a free, fair and democratic conference.

“We will afford them an opportunity to undergo political education in our quest to give the proper understanding and grasp of how our organisation functions,” the statement read. DM